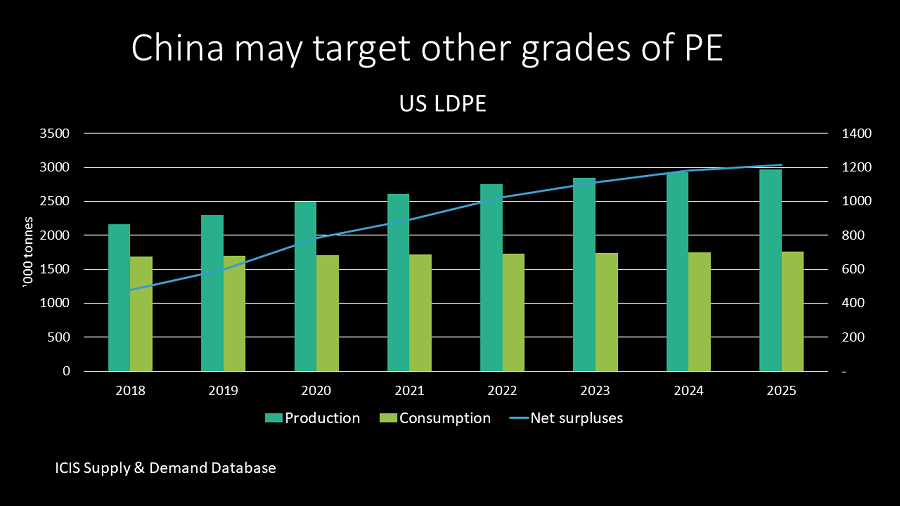 TAKE a broader view of US-China trading relationship and the picture looks very different from the straightforward, headline big US deficit, as James Kynge points out in this important article in the FT.

It is the presence of US companies in China that also matters. The most recent data, which is for 2015, show that US multinational subsidiaries based in China made $221.9bn of sales to Chinese consumers. US companies with a huge presence in China include Ford, GM, Nike and Starbucks.

This matters for the real extent of the US trade deficit with China – the aggregate economic relationship. “Adjusting external trade flows for such (domestic) sales is tricky and poses caveats. But, if one wanted to do it, the numbers look different indeed,” said Louis Kuijs, head of Asia economics at Oxford Economics, a research firm, in the same FT article.

It is also important in determining whether President Trump’s claim, that “trade wars are easy to win,” turns out to be true in the case of China. China can put increased regulatory pressure on US companies operating in China, a non-tariff barrier.

The White House also claims that because China exports more to the US than the US exports to China, this leaves China very limited in its ability to respond with like-for-like tariffs. But if you take into account this aggregate economic relationship then the picture looks very different.

It might not be just increased regulatory pressure that effects the ability of US companies to do business in China. Also consider patriotism. Chinese consumes shunned South Koreans goods during last year’s THAAD missile dispute between China and South Korea.

The fallout with China is on potentially a much bigger scale because of US demands that China makes major changes to its “Made in China In 2025” campaign.

This could be perceived as an almost existential threat because if the campaign isn’t success, China may fail to escape its middle-income trap and thus see its long-term economic growth stagnate.  Facing this kind of threat, the “Don’t buy anything American” consumer sentiment could be very strong indeed.

Of course there are other interpretations. Perhaps China actually needs the US more than the US needs China when it comes to technologies China needs to escape its middle-income trap. This may put the White House in a very strong position to achieve its objectives, such as opening-up Chinese industries such as insurance to greater overseas competition. I disagree with this view.

Let’s return to the subject of the real extent of the US-China trade deficit. As Teresa Barger, co-founder and CEO of emerging market activist fund Cartica Management writes in this CNBC article: When looking at the value-added content of Chinese exports, the US deficit with China is actually only half of what it seems.  And if we then add back the US surplus in “invisibles” and how much money the United States brings back from investments in China, the US–China deficit shrinks from 2% of US GDP to 0.8%, a report from Oxford Economics revealed.

China adds only $15-30 to the value of a $500 I-Phone because only the basic assembly is done in China, with most of the value accruing to the brand owner, Apple, of course, and the engineers at Samsung.

Both sides likely to dig their heels in

This all matters hugely for the petrochemicals and polymers industries. Producers need to game-plan short term multiple scenarios and the effect that this scenarios would have on economic growth and also on petrochemicals trade flows themselves.

One scenario, which I hope will come true, is that both sides will quickly come to the negotiating table and reach compromises that will make both parties happy. But right now, this seems a very distant prospect.

What we should instead see as more likely is that the White House will stick to its trade policies, China will also dig its heels in and the US-China trade war will accelerate, resulting in big economic damage to the US as well as China and other countries.

For one particular polymer, PE, however, there is some good news. It appears that at least for the time being, China’s planned tariffs of 25% of US imports do not apply to most grades of linear-low density PE, only a few speciality grades.

If the trade war escalates, there is also the risk that China will impose import tariffs on all grades of LLDPE, as this is where the US especially vulnerable because of the scale of its LLDPE capacity increases.

Further, buyers may avoid US PE cargoes for the same patriotic reasons highlighted above. Customs officers could also pay more regulatory attention to US imports.

What does this all mean for the next 12-18 months? My base scenario is this:

I am not ready to at this stage build this into my base case. But you must still plan for China extending its tariffs to all grades of US PE.

This is also not in my base case as yet but the trade war could become global. The US may also fall out with other key trading partners such as the EU, Canada and Mexico. In such event, we would end up in a very deep global recession.

Please, please be careful out there and make sure you spend enough time and resources on realistic scenario planning.