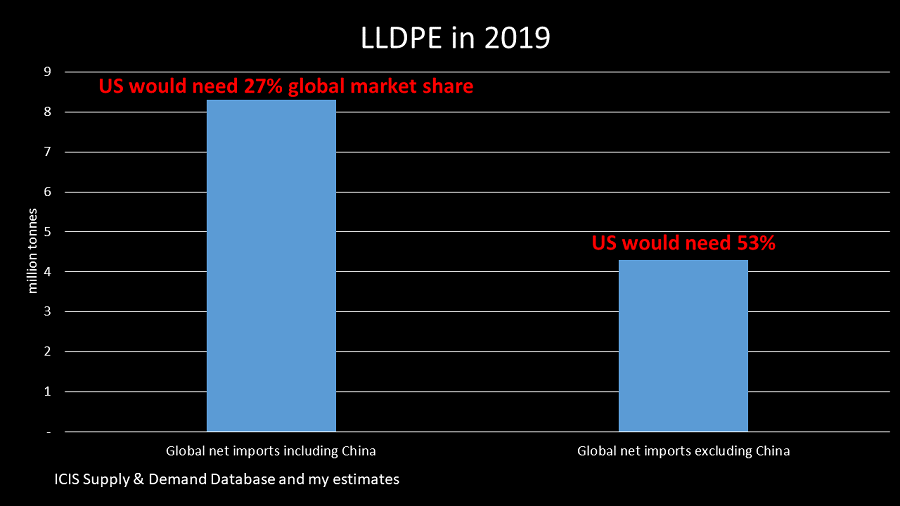 PRESIDENT TRUMP said yesterday that his discussions with President Xi Jinping were “moving along nicely” following a “very good” telephone call ahead of their critical G20 meeting at the end of November.

But on the same day that the US president made his comment, the US Justice Department issued indictments against Chinese and Taiwanese semiconductor companies over allegations of intellectual copyright theft.

We have to consider US vice president Mike Pence’s speech in early October in which he criticised previous US presidents for their engagements with China. He re-characterised China as an adversary ever since the Korean War.

We also need to consider last November’s revised US National Security strategy. China was for the first time categorised as a geopolitical and economic opponent.

The battle for global influence between the US and China may intensify, forcing countries to choose sides in an echo of the last Cold War:

Will countries support the US and in so doing lose access to the world’s biggest consumption market for chemicals, finished goods and services? Or will they support China and in so doing risk isolation from the vast US consumer-driven economy, the US-led global financial system and the US defence security umbrella?

A sign of this struggle comes from the BDI – the German industry federation. It is to publish a position paper in Januaryin which it will advise German companies to loosen ties with China.

What would it take for all of these tensions and complications to entirely disappear and for the US and China to step away from not only a trade but also a new Cold War? :

Your base case must as a result remain an intensification of the trade war/Cold War during 2019.

The effect on PE markets

Next year sees further big increases in US PE production with the risk that the US is largely unable to access the key Chinese import market because of the trade war.

China’s PE import market is becoming more and more important by the year as its import growth increases on booming domestic demand and an inability to meet that demand with local capacity:

China hasn’t released any official trade data for any products since March. But one industry estimate is that Chinese PE imports will have grown by some 20% in 2018 over last year when the data is finally made available.

The risk is greatest in LLDPE where US production will see the biggest increase. We now forecast that the country’s LLDPE production will rise to 6.9m tonnes in 2019 – a 14% increase over 2018. Our previous forecast had been for a 12% increase. Meanwhile, our estimate for the rise in local demand remains unchanged at a 2% increase to 4.8m tonnes.

This has led me to increase my estimate for 2019 US LLDPE exports to 3.7m tonnes from my earlier forecast of 3.6m tonnes. This would compare with actual 2017 exports of 2.2m tonnes.

My estimate is based on 56% of production going to exports, in line with what we saw in January-July of this year. The January-July percentage of exports over production is the highest on record.

Our Supply & Demand Database only forecasts net imports and net exports on a global basis. So, let’s think through what the implications would be on this net basis for the global LLDPE business if the US is unable to export to China:

If the US were to win 53% of the remaining market it would have to flood other major importers such as Europe, Turkey and some of the countries in Southeast. This would cause a major compression in pricing and margins – and a likely call for trade protection from LLDPE producers in these other regions and countries.

When President Trump first came to office, my Chinese contacts tell me that Chinese government officials were not alarmed. Despite some of the rhetoric, they saw President Trump as a transactional president willing to do deals.

Over the last year, this view has changed. Chinese officials now worry that geopolitics as well as trade is influencing the president’s thinking.

Chinese officials are also said to have a lot of “face” in adversarial meetings with US government officials. This seems to be making compromises even more challenging.

But this could all change. President Trump may in the end be transactional. China could also meet the US and the rest of the West halfway on improving intellectual property rights protection and access to its domestic market.

All of us must hope for this outcome. But for the PE industry, the rest of the chemicals industry and the global economy hope is not a strategy. That is why you need to speak to ICIS so we can help you plan for what an extended trade/Cold War would mean for your company.