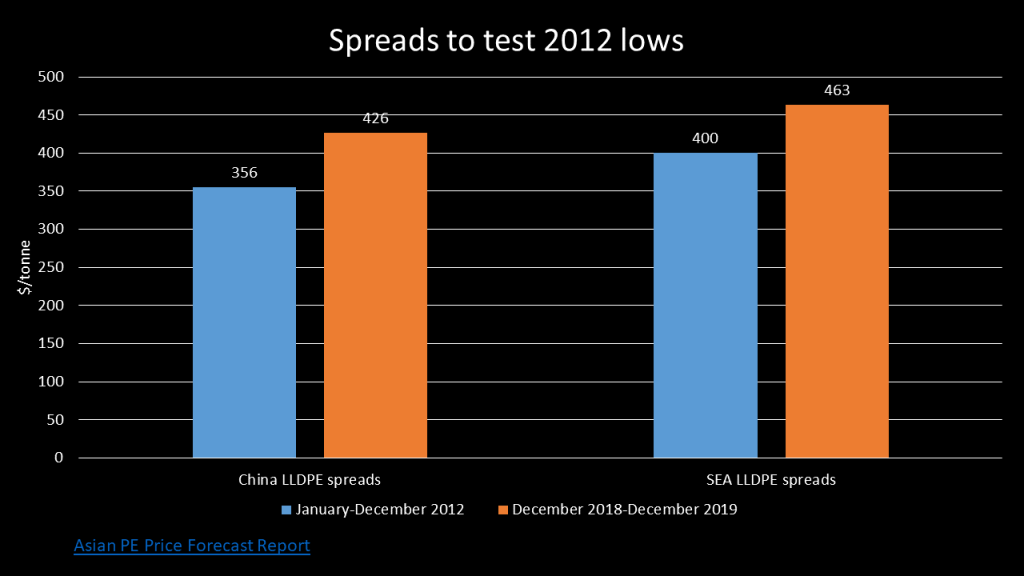 IT HAS been evident since as early as February this year that China’s economy is slowing down. But once again, as in 2014, companies and investors have overlooked the key indicator of a slowdown: The sharp decline in credit availability, particularly via China’s shadow banking system.

“Not to worry,” I can hear you say as you respond to last Friday’s slew of negative economic data, including the lowest growth in Chinese retail sales in 15 years, “China will re-stimulate the economy and everything will be back to normal in 2019.”

But the put option of China injecting enough stimulus to fully turn the economy around no longer applies. There are three main reasons for this:

It is important to place the end of the China put option in the global context.

Some 50% of the total stimulus of $33 trillion pumped into the global economy since 2009 has come from China. Absent any realistic chance of a repeat of stimulus on this scale and this is one of the reasons why I believe we are heading towards a global recession in 2019.

Asian naphtha-based LDPE and HDPE variable cost margins are down by 46% and 33% respectively so far this year compared with the full-year 2017, according to ICIS.

This partly reflects the rise in oil prices. The declines are also the result of weaker economic fundamentals since the February turning point in Chinese credit availability.

Sadly, though, PE profitability is likely to decline much further in 2019.  Today’s margins are still a long way from their lowest point so far in the 2000s, which was in 2012. But profitability will, I believe, soon be testing these lows because of a weaker global economy and the big increases in US PE production.

Forecasts of naphtha-to-PE spreads are one feature of the monthly Asian PE Price Price Forecast Report that I author.

The above chart, taking just LLDPE as an example, shows my latest forecast for average China and SEA spreads in December 2018-December 2019.

Finally, it’s the right time of year to review the accuracy of my forecasts in the 2018 Asian PE and PP Price Forecast Reports:

I’d be happy to provide sample reports demonstrating these forecasts. And anyone interested in subscribing to the reports should contact john.richardson@icis.com

PREVIOUS POST Scenario 1 inevitable? Are you really, really, hand on heart, that sure?
NEXT POST You must not assume a Goldilocks oil price in 2019 - not too hot, not cold