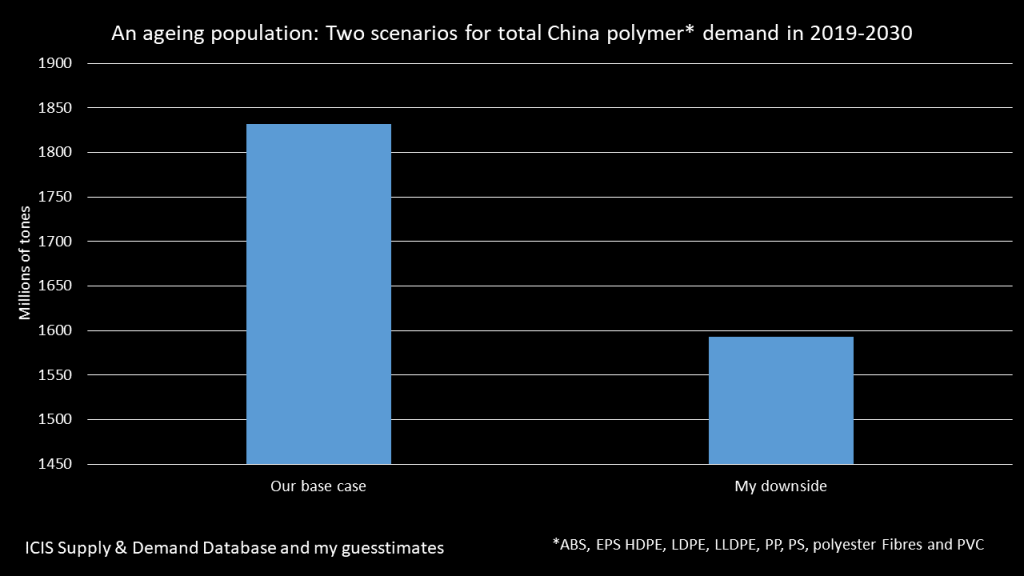 THERE was nothing miraculous about the “Chinese economic miracle”. What instead happened was a lucky coincidence of economic reforms and lots and lots of babies.

The reforms were led by Deng Xiaoping who in 1978 decided to open up the Chinese economy. But the opening up would not have delivered significant benefits without very favourable demographics. In the 1960s, the average number of births per mother was 6.1 – well above the population replacement rate of 2.1.

This meant that as reforms gathered pace in the 1980s there were lots of young people joining the workforce at just the right time. By then, though, the seeds of the demographic crisis had already been planted as China’s birth rate was plummeting because of the One Child Policy.

But the crisis was many years away. An oversupply of young people living in the countryside resulted in a surge in urbanisation. China’s urban population grew by 600 million between 1978 and 2010, 200 million more than the growth in the overall population.

These young people moved to the towns and cities to work for very low wages in export-focused manufacturing plants. Hence the rise of China as the workshop of the world.

Next came China’s accession to the World Trade Organisation in 2001. Suddenly, all the quotas and the tariffs that had restricted China’s exports to the West were removed. China greatly increased its share of manufacturing exports. Consumption of the resins jumped from 27 million tonnes in 2001 to 51 million tonnes in 2008. China’s share of the global total increased from 18% to 26%.

Phase 3 was the debt-fuelled rise in economic growth in 2009-2018. Exports as a share of GDP slipped slightly in China, but this was more than compensated for by a boom in domestic spending.

China at risk of being old before it is rich

A lot people got rich very quickly thanks to housing and other asset bubbles. Demand for the nine resins jumped from 61 million tonne in 2008 to 114 million tonnes in 2018. China’s percentage of world consumption increased from 26% to 37%.

Meanwhile, though, the demographic clock was ticking. Births per mother kept falling until they reached just 1.6 in 2016 – the latest World Bank estimate available. In some cities birth rates are below one per mother. 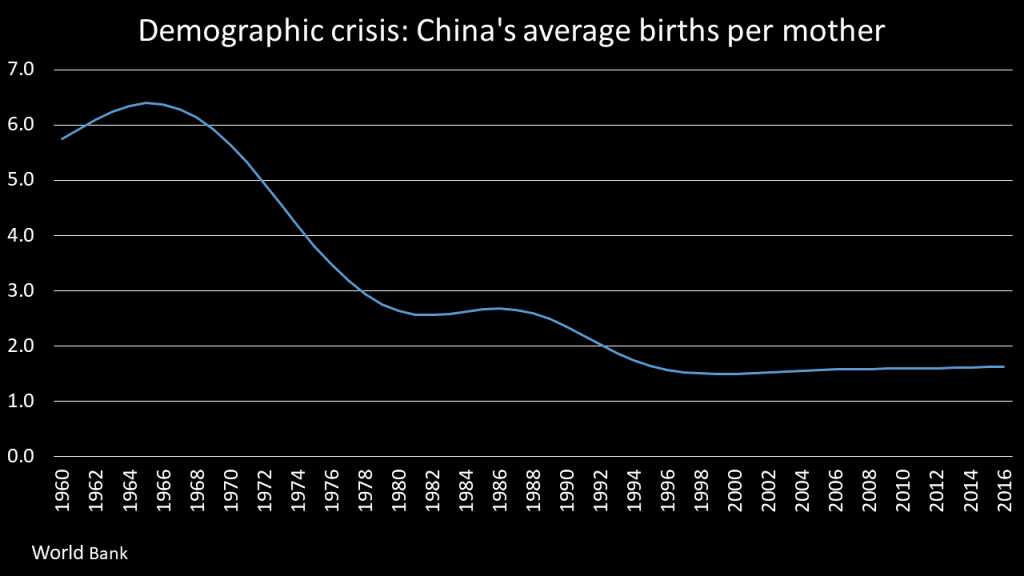 There is a major risk that China will become old before it becomes rich. It may fail to reverse the ageing of its population and fail to escape its middle-income trap. We must therefore think what this would mean for the demand for China’s future chemicals and polymers demand.

Let’s assume, and this is of course pure guesswork, that demand growth is two percentage points lower in each of the years from 2019 until 2030 compared with our base case. This would result in a loss of 240 million tonnes during all of these 12 years versus our base case. The global implications for operating rates would of course be huge because of China’s dominant role in driving demand.