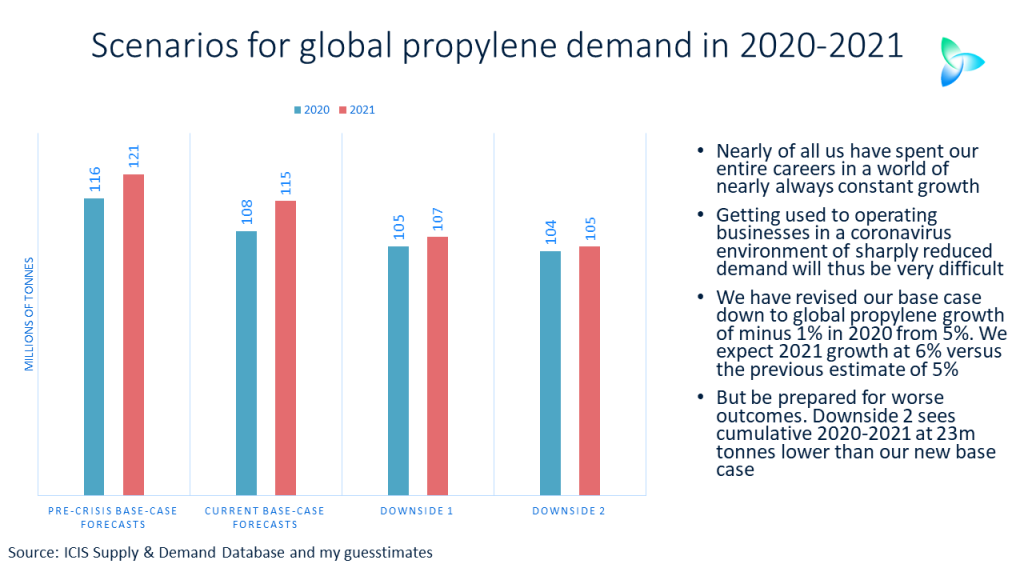 ALL OF us are struggling to come to terms with a collapse in the global economy that is poised to be worse than the Great Depression – in Britain’s case its deepest recession since the “Great Frost” of 1709. In the US, Wall Street analysts expect the US unemployment rate to still be at 10% by the end of this year. Although this would be down from last month’s all-time high of 14.7%, unemployment has averaged just 5.74% between 1948 and 2020.

The effect on the developing world is so often overlooked by most of the mainstream media, but not The Economist, which, in last week’s issue, provided an excellent summary of the horrible effect that the virus is having on the world’s poorest people.

Coronavirus and lockdowns could drive up to 420m people into absolute poverty—defined as having to live on less than $1.90 a day, much higher than the World Bank’s estimate of an extra 60m pushed into extreme poverty, warns the magazine. The increase would set back the progress against poverty alleviation by a decade.

One of the most extreme examples of the trade-off that every region and country faces between lockdowns and allowing societies to operate normally is in Africa. Every African child’s life that is saved from lockdowns will result in the loss of another 140 children’s lives because of lack of vaccinations against other diseases, says the World Health Organisation.

Across the developing world, the pressure to return to normal is being driven by the difficulty hundreds of millions of people are facing in putting food on the table.

Those living in extreme poverty, and many others earning more than $1.90 a day, depend on casual “day rate” labour that cannot be carried out when lockdowns are taking place. In India, only around 10% of the population is estimated to be in regular employment. Anywhere between 10m to 80m of poor migrant workers have had to return from the cities to their family homes in the countryside because of the lockdowns.

You can therefore easily imagine the repeated pattern here across the developing and developed world: Lockdowns are eased too soon, resulting in the need for renewed lockdowns. Or perhaps in some developing countries, governments will have to decide that staying open is better than shutting down again. This would place major strain on inadequate healthcare systems if there are surges in the number of coronavirus cases.

Another problem for the world’s poorest people is that while the rich world has spent some $8tr on economic stimulus, the IMF and World Bank has just lent $20bn and $6bn respectively to the developing world, again according to The Economist.

Bangladesh depends on textile and garments exports for 20% of its GDP with 20m people employed in the industries. Western clothing retailers have cancelled orders, forcing Bangladesh clothing companies out of business.

In my view, given the scale of all the above (and I have been making this case since early March), global demand growth across all the petrochemicals and polymers is going to be negative in 2020. The only question is how negative.

Companies will have to adjust their businesses to deal with a global economy that will be at least 10% smaller than it was before the crisis, perhaps as much as 20% smaller. Plants may have to be shuttered for the rest of this year and into 2021, with those still running operating at rates the lowest since perhaps since the 1980s. This would stretch the technical capabilities of companies and service providers.

The petrochemicals business must also firmly dismiss the idea of a V-shaped recovery as the above evidence, in my view, makes this quite simply impossible. We could see further rallies in equities and oil prices like the last few weeks, as the confidence of speculators ebbs and flows, but it will take many years for the global economy to return to anything like the Old Normal. The Old Normal will also not entirely return. Spending patterns and consumer behaviour will, in my opinion, be changed for good by this crisis in ways we are only beginning to imagine.

But I believe there will be many micro or temporary surges in demand, as we approach the New Normal, that petrochemicals companies must take advantage of if they are to repair holes in their balance sheets. Monitoring these surges will require much more sophisticated demand management as companies abandon the old, linear top-down approach.

Coming to terms with all the above will, as I said at the beginning, require a monumental shift in attitudes as most company executives have grown up in a world of nearly always constant and very predictable growth.

Let us look at propylene as an example of the range of potential outcomes for global demand in 2020. Before the crisis occurred, we had expected  this year’s consumption to grow by 5% over last year to 116m tonnes. The new ICIS Supply and Demand base case has been revised down to minus 1% growth, leaving this year’s consumption at just 108m tonnes. The 7m tonnes decline in our forecast in the space of just three months reflects all my above points.

We then expect demand to grow by 6% in 2022 as the global economy recovers, resulting in a market totalling 115m tonnes. Our earlier forecast for 2022 growth had been 5%.

Perhaps growth will only fall by 1% in 2020 because propylene consumption is receiving a lot of support from the surge in demand for food packaging and needs with major government fiscal stimulus leading to a strong rebound in 2021.

60% of global propylene demand in 2020 will be accounted for by polypropylene (PP) and 30% of global PP consumption is into packaging applications, many of which are single use. The demand for face masks made from PP non-woven grades has gone through the roof as has the demand for isopropanol – a propylene derivative used to make hand sanitisers.

But as companies delve deeper into end-use markets, using improved bottom-up demand modelling skills, these are some of the factors they must also consider.

This is clearly just guesswork on my part, but I hope it helps get the discussion going at your company. For details on how we can provide proper scenario work, contact me at john.richardson@icis.com.

PREVIOUS POST Coronavirus, reshoring and the polyester industry: Good luck with that
NEXT POST China's PP production growth could lead to big declines in 2020 imports