Keep up to date with Brexit coverage by ICIS editors

As the United Kingdom prepares to leave the European Union, the region’s chemical industry faces a period of great uncertainty.Prime Minister, Theresa May, is trying to push her plan through parliament in the face of stiff opposition from within her own party and opposition groups. May leads a minority government and relies on the support of Northern Ireland’s Democratic Unionist Party. The UK parliament has a final vote to approve or reject May’s Brexit deal.

Rejection could throw the entire Brexit process into disarray, leading to the country potentially leaving with no deal, another general election, a second Brexit referendum, or the so called “Norway model”.

Leave with no deal

According to Cefic the maximum chemicals tariffs for chemical imports and exports would be 6.5% with its main trading partners including the EU27, USA, Canada, Mexico, Japan, Saudi Arabia, Russia and Korea.

The UK could choose to lower or eliminate tariffs. But under WTO rules as a “most favoured nation” they would have to apply the same tariff levels to all WTO members globally.

As part of the EU, the UK applies WTO tariffs to countries with which it does not already have a trade deal. Average EU WTO chemicals tariffs are 4.5%. UK has stated it aims to replicate the existing WTO tariffs it applies as a member of the EU.

Trade with the EU would be subject to customs inspections and paperwork, potentially causing big delays at ports around the UK. 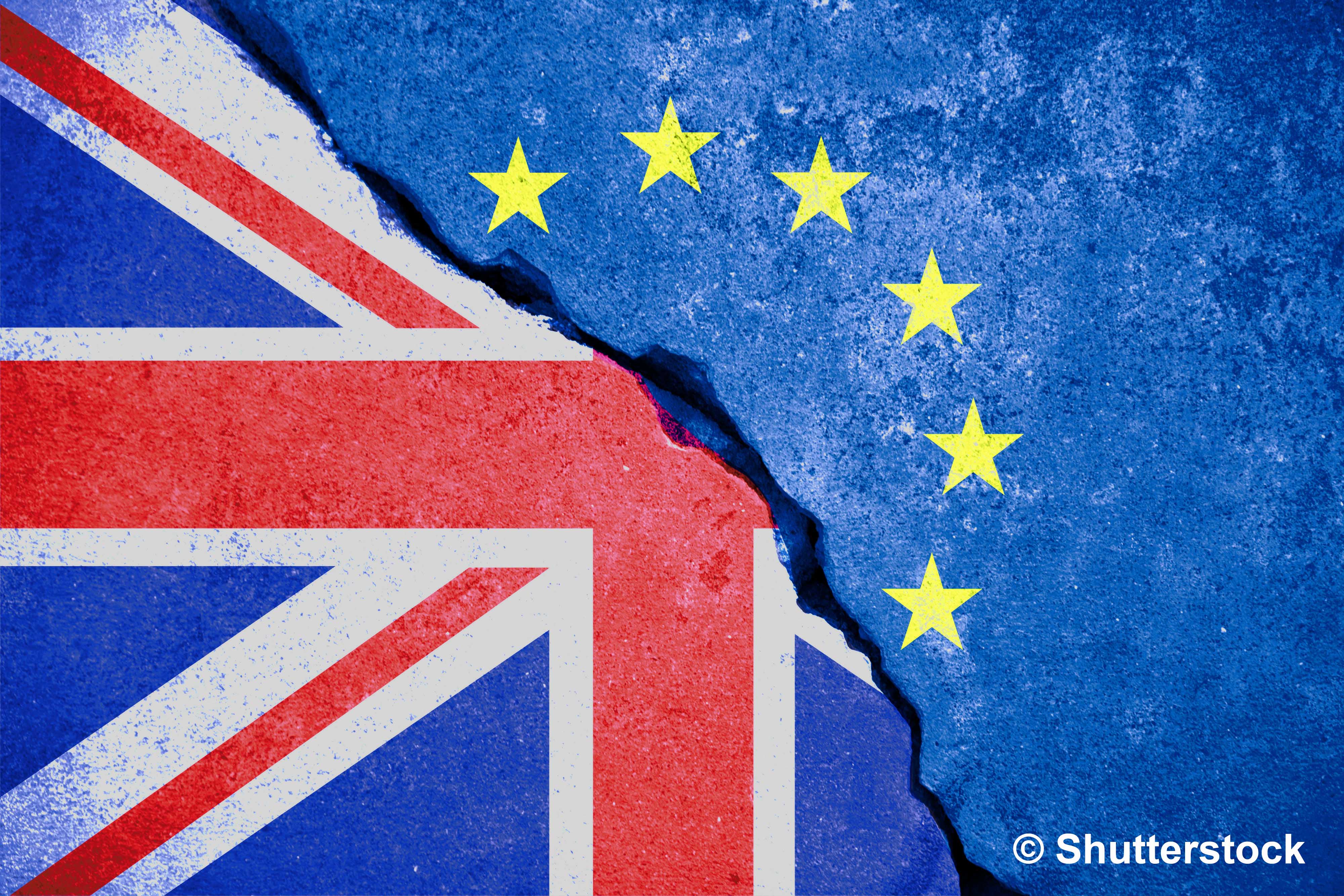 Stay in the EU

The Brexit deadline of 29th March is fast approaching, and with this comes a period of uncertainty – especially for the European petrochemicals industry. With the situation changing daily and multiple trade options on the table, it is clear that there will be a significant impact on the sector. Join the discussion with our experts, hear our insight on the latest information and have your questions answered.

Stay up to date with ICIS news covering Brexit here:

INSIGHT: Chemicals shipping nightmare continues with no end in sight

German exports fall in May, Q1 trade with UK erodes on Brexit

GIF Comment: Nord Stream 2 ties together US and Germany's economic and political agendas