On this topic page, we gather the latest news, analysis and resources, to help you to keep track of developments in the area of sustainability in the fertilizers industry.

Czech Republic’s Spolana enhances granular AS production
By Erica Sesay 18-Jan-22 13:54 LONDON (ICIS)–Neratovice-based Spolana has upgraded its granular ammonium sulphate (AS) production facilities, enabling it to manufacture a new product suitable both for gardeners and large-scale agriculture, the company said

Novatek and Uniper target Russia to Germany blue-ammonia supply chain
By Richard Ewing 22-Dec-21 12:14 LONDON (ICIS)–Russia’s Novatek and Germany’s Uniper on Wednesday agreed a term sheet (non-binding deal) for the long-term supply of up to 1.2m tonnes/year of low-carbon (blue) ammonia, primarily for the German market.

Canada Arianne Phosphate exploring use of phosphate for hydrogen technology
By Mark Milam 16-Dec-21 20:56 HOUSTON (ICIS)–Arianne Phosphate announced it is working with the University of Quebec at Three-Rivers (UQTR) to assess the use of Arianne’s high-purity phosphate concentrate in electrolysers that produce hydrogen for use in hydrogen fuel cells.

FAO and IFA renew MoU to promote sustainable fertilizer use
By Erica Sesay 13-Dec-21 17:05 London (ICIS)–The UN’s Food and Agriculture Organization (FAO) and the International Fertilizer Association (IFA) renewed their Memorandum of Understanding (MoU) on Monday, agreeing to promote the sustainable use and management of fertilizers. 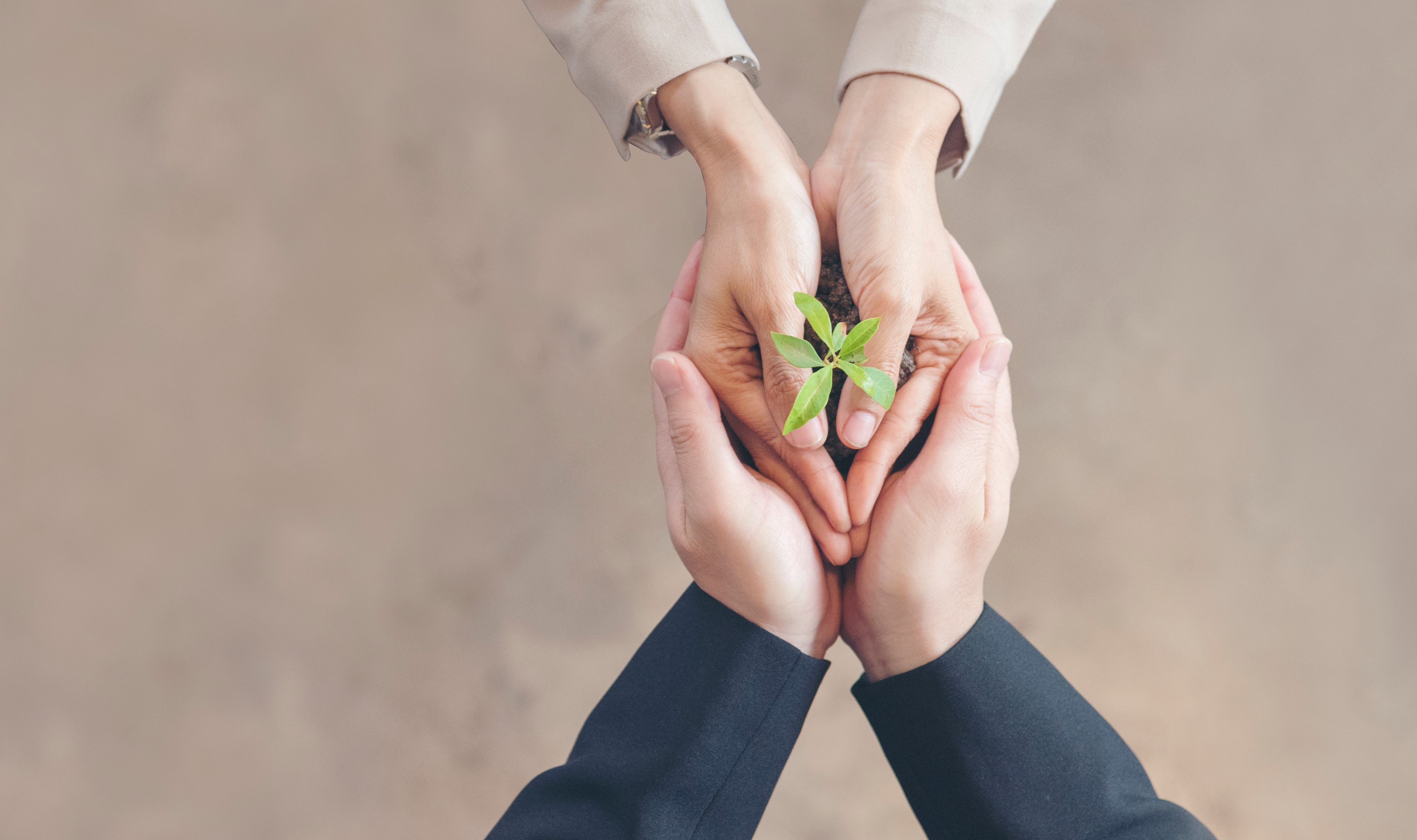 By Nurluqman Suratman 10-Dec-2021 SINGAPORE (ICIS)–Sumitomo Chemical and Norwegian fertilizer major Yara have agreed to explore a potential tie-up to advance the use of clean ammonia, the Japanese producer said on Friday.

By Mark Milam 09-Dec-21 21:48 HOUSTON (ICIS)–US fertilizer producer Mosaic said it is broadening its commitment to environmental stewardship by announcing targets to achieve net-zero greenhouse gas emissions in Florida by 2030 and companywide by 2040. 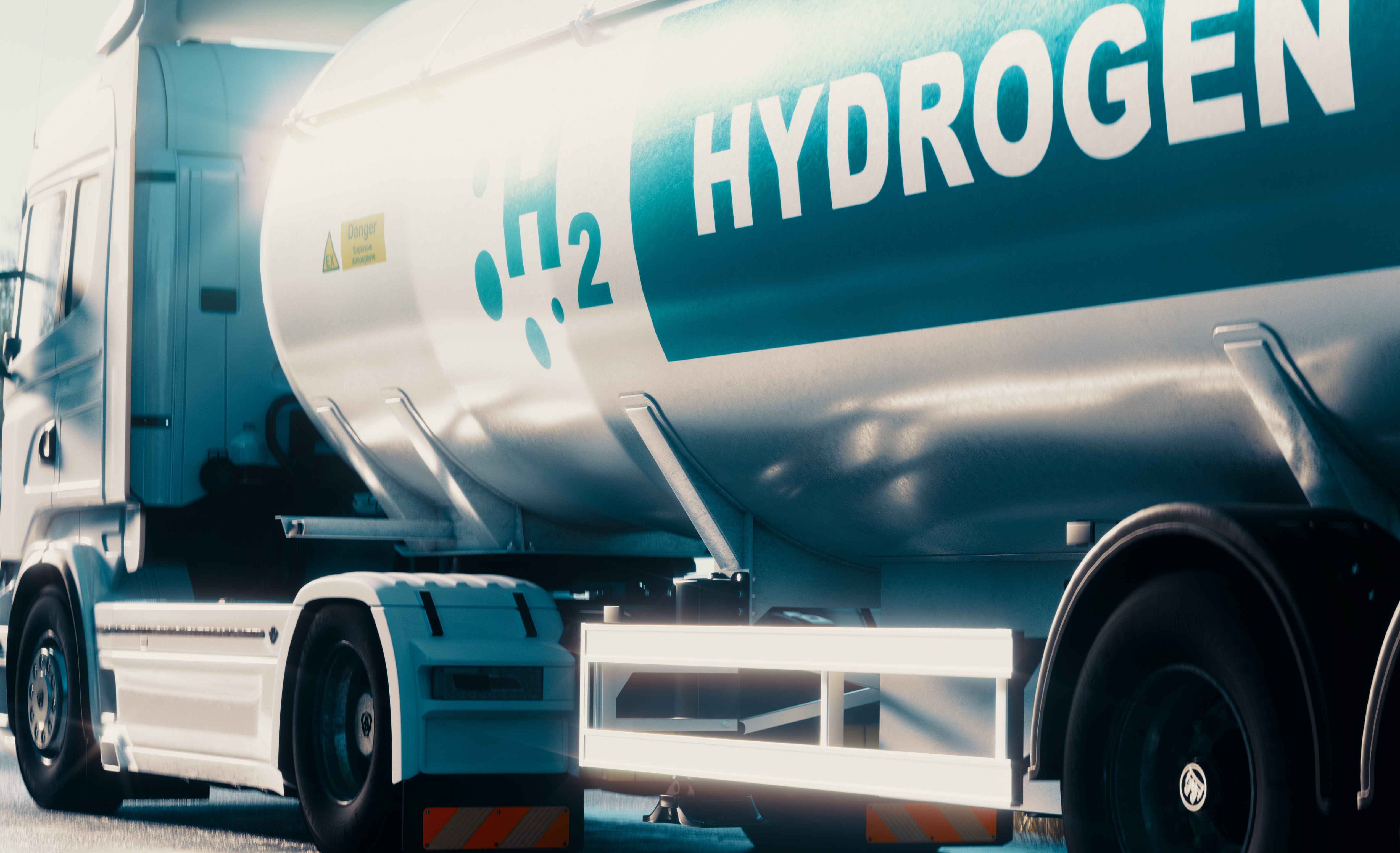 The risk of carbon leakage frustrates the EU’s efforts to meet climate objectives. It occurs when companies transfer production to countries that are less strict on emissions, or when EU products are replaced by more carbon-intensive imports.

This new mechanism would counteract this risk by putting a carbon price on imports of certain goods from outside of the EU.

How will it work?

EU importers will buy carbon certificates corresponding to the carbon price that would have been paid, had the goods been produced under the EU’s carbon pricing rules.

Conversely, once a non-EU producer can show that they have already paid a price for the carbon used in the production of the imported goods, the corresponding cost can be fully deducted for the EU importer.

This will help reduce the risk of carbon leakage by encouraging producers in non-EU countries to make their production processes greener.

A reporting system will apply from 2023 with the objective of facilitating a smooth roll out and to facilitate dialogue with non-EU countries. Importers will start paying a financial adjustment in 2026.

How is the fertilizer industry affected?

The fertilizer industry is one of the sectors to fall under the CBAM.

The more energy-intensive nitrogen fertilizers will be affected most in the sector by the mechanism.

The UK’s Department for Environment, Food & Rural Affairs (DEFRA) launched a consultation at the beginning of November 2020 on reducing ammonia emissions from urea fertilizers. The consultation ran until 26 January 2021.

It set out three options for tackling ammonia emissions:

Liquid urea is excluded from any new rules or restrictions.

DEFRA is currently analysing the feedback received. Should it decide to restrict the use of urea, that would leave growers with just ammonium nitrate-based fertilizers.

BLOG: China provides major climate hope as latest IEA report underlines that it is all about the developing world

INTERVIEW: BASF to scale up new decarbonisation tech in second half of decade – CEO