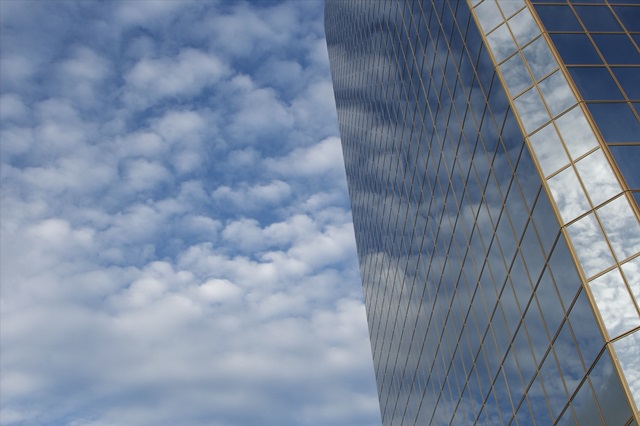 For dense grade Hou-process material shipping at the end of May, an offer was quoted at $195/tonne FOB (free on board) China.

For Solvay-process dense grade soda ash, suppliers reduced their offers by $5/tonne from the previous week, but deemed levels below $200-210/tonne FOB China as unworkable in the current market.

China is a major exporter of soda ash in the region. It shipped out almost 2.2m tonnes of the material in 2015, based on official data.

The material is produced in the country either through the Hou or Solvay process technologies. Depending on the technology used, the soda ash produced will yield different by-products.

This week, a major importer limited its buying indication at below $190/tonne FOB China, as higher numbers would not be viable given firming freight rates. It typically buys 3,000 to 4,000 tonnes of monthly soda ash volumes from China for the East European market.

No deals were heard concluded as the buyer opted to wait for further offer options before placing orders.

On 4 May, dense grade soda ash prices were assessed at $205-215/tonne FOB China, down by $2-10/tonne from the previous week, according to ICIS data.

Availability of soda ash cargoes from China had been scarce but the tight supply eased in late April with the restart of a 1.8m tonne/year plant in Shandong after a prolonged shutdown from 1 February.

Soda ash prices had been on an uptrend since the start of the year until early March, when a correction ensued. They have come off by about 10% since the peak on 2 March, attracting some buyers back to the market.

“We had discussions with several major suppliers because some of them started contacting us first – quite a game-changing nuance, I believe – [that has not] happened for a long time,” said a buyer for the European market.

“Some of the suppliers are saying local [Chinese] demand is really weak so they are more open to flexible pricing,” the buyer said.

A major China-based producer said prices may remain under downward pressure this month before stabilising in June on account of reduced output.

Lian Yun Gang Soda Industry is operating its 1.3m tonne/year plant at Lianyungang city in Jiangsu province this week at a reduced rate of 70%, down from 90-95% previously. The plant is slated to operate at below 50% in June to facilitate plant modification works, according to a company official.