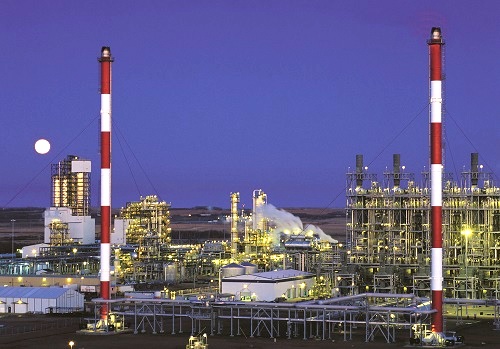 The Alberta unit is the second new PE capacity to start up in North America in the past year, following Braskem Idesa’s Ethylene XXI plant in Mexico. (NOVA Chemicals)

NOVA issued a release on Tuesday that said the unit started up in December last year and that the company is now shipping material to customers.

The plant is part of a NOVA expansion project that expands the producer’s total PE capacity by the size of the new unit to approximately 5bn lb, or roughly 2.2m tonnes, according to the company.

The NOVA LLDPE unit represents the second time in the past year that new PE capacity has started up in North America.

The first new PE project to come online, Braskem Idesa’s Ethylene XXI plant in Mexico, was inaugurated in May 2016. NOVA is a wholly owned subsidiary of the International Petroleum Investment Company (IPIC), based in United Arab Emirates.