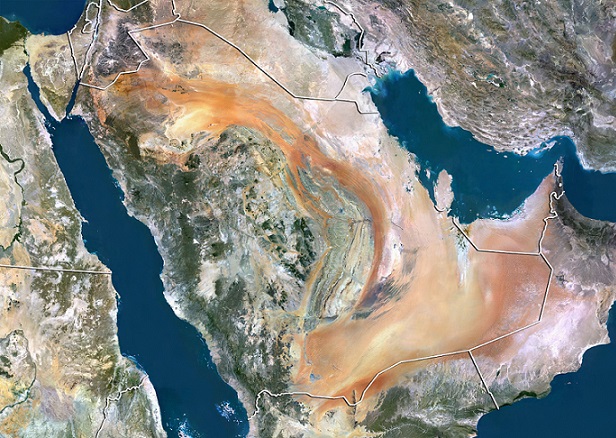 LONDON (ICIS)–Shell has completed the $820m sale of its 50% stake at Saudi Arabia’s petrochemical joint venture SADAF to the country’s chemicals major SABIC, the Anglo-Dutch energy major said on Wednesday.

The deal was announced in January as part of Shell’s $30bn divestment programme in order to reduce its debt obligations.

Despite the SADAF divestment in a growing petrochemical producing region like the Middle East, the company said at the time of the announcement chemicals would remain an “engine growth” within its portfolio.

Meanwhile, chemical analysts framed the divestment within Saudi Arabia’s drive to diversify its economy from purely extraction and production of crude oil into more downstream sectors, as part of its Saudi 2030 modernisation programme.