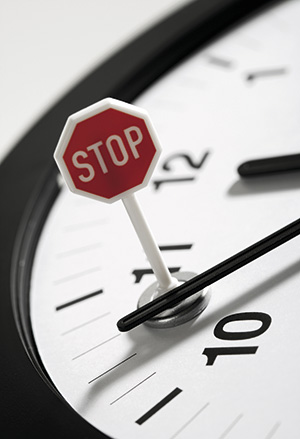 (recasts with updates throughout)

HOUSTON (ICIS)–Several more petrochemical companies in the US Gulf region have declared force majeure (FM) because of Hurricane/now Tropical Storm Harvey, even as some sites are planning restarts.

Meanwhile, several companies are planning restarts at their facilities:

Previously, several companies had shut down or reduced operating rates as a precaution due to Harvey, or have had production issues stemming from severe weather, heavy rains and flooding.

– Chevron Phillips Chemical (CP Chem) shuts certain operations at Cedar Bayou and Sweeny, as well as other facilities as appropriate. Previously, the company said it was conducting a sitewide shutdown at Cedar Bayou.

– Dow Chemical shuts Seadrift operations. The company said it remains operational at remaining Texas sites. However, it had a process upset at Freeport olefins after a lightning strike to another facility.

– Enterprise said three of six propylene splitters are in operation or in limited service.

– Enterprise’s ethane export terminal is out of service.

– ExxonMobil reduces rates at Beaumont refinery. The company later shut some units at its olefins and polyethylene (PE) site.

– INEOS has upset at Chocolate Bayou olefins 1 and 2.

– LyondellBasell scaled back operations at its Houston refinery.

– LyondellBasell had a power supply interruption at Channelview olefins and methanol. Earlier, market sources said the company had shut down one of its two crackers.

– DuPont is down at its Victoria site for a previously planned outage. It will commence start-up activities when the weather improves.

– INEOS discovered a heat exchanger tube leak at its Pasadena site. Repairs are unable to commence until weather risks pass.