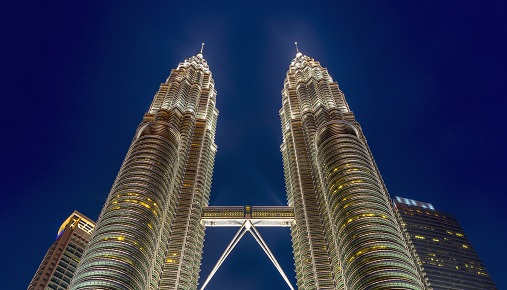 PCG on 29 September entered into a share purchase agreement with Aramco Overseas Holdings Cooperatief UA (AOHC), a subsidiary of Saudi Aramco, related to the divestment, the company said in a filing to Bursa Malaysia.

PRPC Polymers was incorporated on 26 January 2015 to develop, construct, commission and operate polymers and glycol plants in Malaysia but has yet to start operations.

“The rationale for the divestment at cost is mainly due to sharing of project risk with Saudi Aramco as an equal joint venture partner in a mega integrated project,” PCG said.

“The project is still at construction phase and the risk will remain high until project completion in 2019,” PCG said.

The polymers and glycols project forms part of PETRONAS’ Refinery and Petrochemical Integrated Development (RAPID), which is in the group’s Pengerang Integrated Complex (PIC) in Johor, Malaysia.

The deal on PRPC Polymers followed an agreement between PETRONAS and Saudi Aramco on 28 February 2017 on joint ownership of the planned Refinery and Petrochemical Integrated Development (RAPID) project in Johor.

Under the deal, the Saudi energy giant is expected to supply up to 70% of the crude feedstock requirements of the RAPID refinery, with natural gas, power and other utilities supplied by PETRONAS.

The RAPID deal is expected to boost Saudi Aramco’s global refining capacity to 8m-10m bbl/day by 2030 from over 5m bbl/day currently, and grow its chemicals production capacity to 34m tonnes from 12m tonnes over the same period.