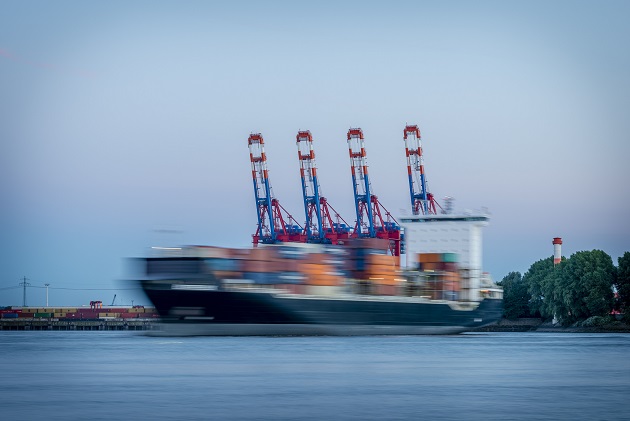 LONDON (ICIS)–Investor confidence in Germany continued to improve in October on strong data for industrial production and orders, the country’s ZEW research group said on Tuesday.

Mannheim-based ZEW said that its economic sentiment indicator for Europe’s largest economy rose by 0.6 points from September to 17.6 in October. The widely-followed indicator, which is based on a survey of financial market analysts, has a long-term average of 23.8 points.

Furthermore, “framework conditions” for German exports, which have already seen a significant rise, were further improved in October, Wambach said.

“The fact that the inflation rate is rising again, and expected to climb further, equally points towards a positive economic development in Germany, making a change in the ECB’s monetary policy more likely,” he added.

The analysts’ sentiment concerning the economic development of the eurozone considerably decreased, with the corresponding indicator falling by 5.0 points to a reading of 26.7 in October, according to ZEW.

In terms of industries, the ZEW confidence indicator for the chemical-pharmaceuticals industry rose 8.3 points to 36.8 in October.

“Germany’s economy can have trust in its robust and intact domestic demand,” NordLB added.

As for the decline in expectations for the eurozone, NordLB said this reflected financial analyts’ waning optimism about the French and Italian economies, as well as effects from the “severe conflict” in Spain over Catalonia’s independence movement.