MUMBAI (ICIS)–India’s plastics industry is targeting at least a 3% share of the global polymer export market by 2025, to be achieved by a combination of capacity expansion and technology upgrades, industry executives said.

The target represents a tripling of the current share of 1% of the global market, which is currently estimated at more than $850bn, Ashok Basak, chairman of India’s plastics export promotion council (PLEXCONCIL).

India exports both plastic raw materials and finished products to over 200 countries across the globe, according to the group.

“Plastics are among the fastest growing industries in India and offers immense potential in terms of capacity, infrastructure and skilled manpower,” Basak said.

India’s plastics exports for April-December 2017 stood at $5.46bn, up 14.4% year on year, due to increased exports to the US, Europe and also to emerging markets in Latin America, Africa and ASEAN, according to data from PLEXCONCIL. 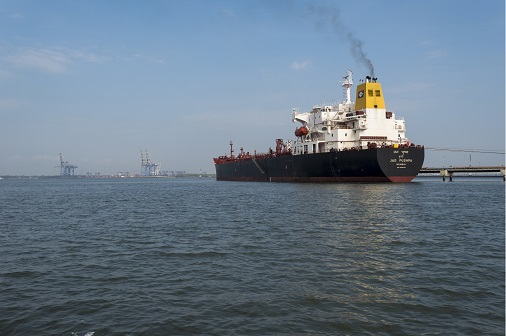 India’s fragmented plastics industry is hindering exports from capturing a bigger share in the global market, according to industry experts.

The Indian plastics industry is expected to grow at an annual rate of 8-10%, with domestic polymer consumption expected to double by 2028, according to experts at a recent PlastIndia summit.

Because of this, the government is pushing for plastic parks to expand production capacity to meet domestic demand, as well as increase India’s exports.

PLEXCONCIL and other industry bodies, in collaboration with the Indian government are reaching out to the SMEs to encourage them to expand production.

“We are trying to bring the SMEs under various umbrella organizations like PLEXCONCIL, which will help them expand locally as well as find new international markets for their products,” he added.

“Most countries refuse to accept our BIS (Bureau of Indian Standards) standards. To export our products, we will have to meet their quality control requirements,” he said.

The country is set to have 10 new plastic parks, which will adopt the cluster development approach to consolidate capacities and boost production, but details on capacity expansion is not readily available.

The Indian government, in collaboration with industry bodies like PLEXCONCIL, is planning to develop common facilitation centres at these parks, which will give SMEs access to latest technology and international customers, he said.

“The government is working on this plan and should announce it in six to eight months,” Dasmohapatra said.

“The government also announced that it would reduce corporate tax to 25% for businesses with a turnover of up to [Indian rupees] Rs2.5bn ($39m). This will help plastics manufacturers utilize the funds thus saved to improve their manufacturing capacities and upgrade technology,” Basak said.

India is currently ranked among the top five global consumers of polymers and has over 30,000 plastic processing units employing more than 4m people across the country.