LONDON (ICIS)–INEOS will invest €2.7bn in an ethane cracker and propane dehydrogenation (PDH) plant in northern Europe, the company said on Tuesday.

This would be the first new cracker built in the region for more than 20 years and INEOS’s biggest investment to date.

“This is the largest investment to be made in the European chemical sector for a generation. It will be a game changer for the industry and shows our commitment to manufacturing,” INEOS  founder and chairman, Jim Ratcliffe, said in a statement. 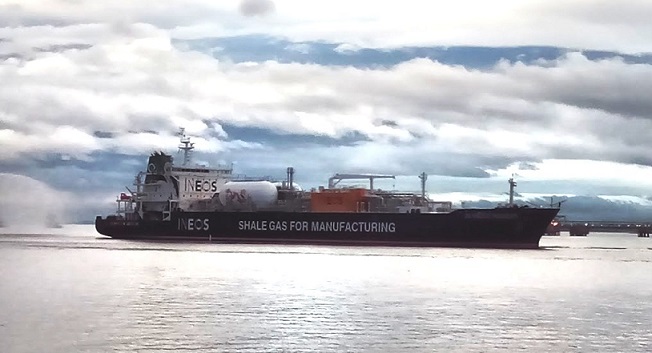 A location for the cracker and PDH unit is not yet clear but INEOS has made significant investments in ethane logistics at its cracker site in Grangemouth, Scotland and at Rafnes in Norway.

It is investing in butane storage capacity and has ethylene storage at its site in Antwerp, Belgium. An investment decision from the company is awaited on a new vinyl acetate monomer (VAM) unit for Europe.

The olefins investments would be made to reduce the company’s C2 and C3 deficits in Europe and support its downstream derivatives and polymers plants.

“All our assets will benefit from our ability to import competitive raw materials from the USA and the rest of the world,” said the chairman of INEOS Olefins and Polymers North, Gerd Franken.

INEOS said that both the new ethane cracker and the PDH unit would benefit from US shale gas economics. It added that the cracker would be one of the most efficient and environmentally friendly plants of its type in the world.

“The location of the site will be determined soon and it is likely to be on the coast of North West Europe,” INEOS said. “A project team has been assigned to consider options and the project is expected to be completed within four years.”

The company added that this new investment follows a decision taken by INEOS last year to increase the capacity of its existing crackers.

“INEOS is going from strength to strength,” said Ratcliffe. “This new investment builds on the huge investment we made in bringing US shale gas to Europe and will ensure the long-term future of our European chemical plants.”