This story has originally been published for ICIS Long-Term Power Analytics subscribers on 25 March 2020 at 13:04 CET.

While the coronavirus outbreak is already having a significant impact on the European renewables sector, one unintended consequence of the pandemic is likely to be the achievement of EU and member state binding renewable energy targets for 2020. This is due to the consequences of a prolonged downturn in demand, which will not be normalised for by the EU’s official statistics office (Eurostat), meaning that renewables look set to make up a higher share of consumption in 2020 across the EU. The likelihood of target achievement had already increased from February due to Brexit, since the UK was among the worst performers in the EU for renewable share but will now not be included in the final numbers. 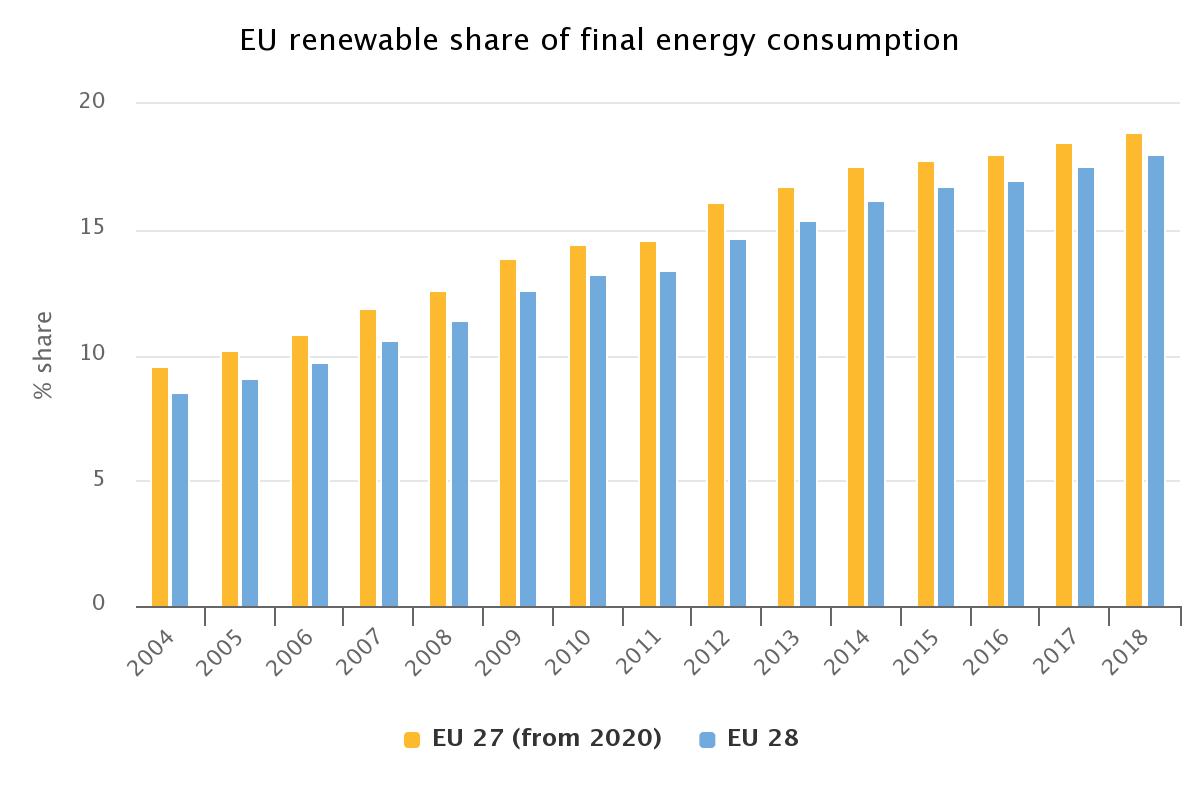 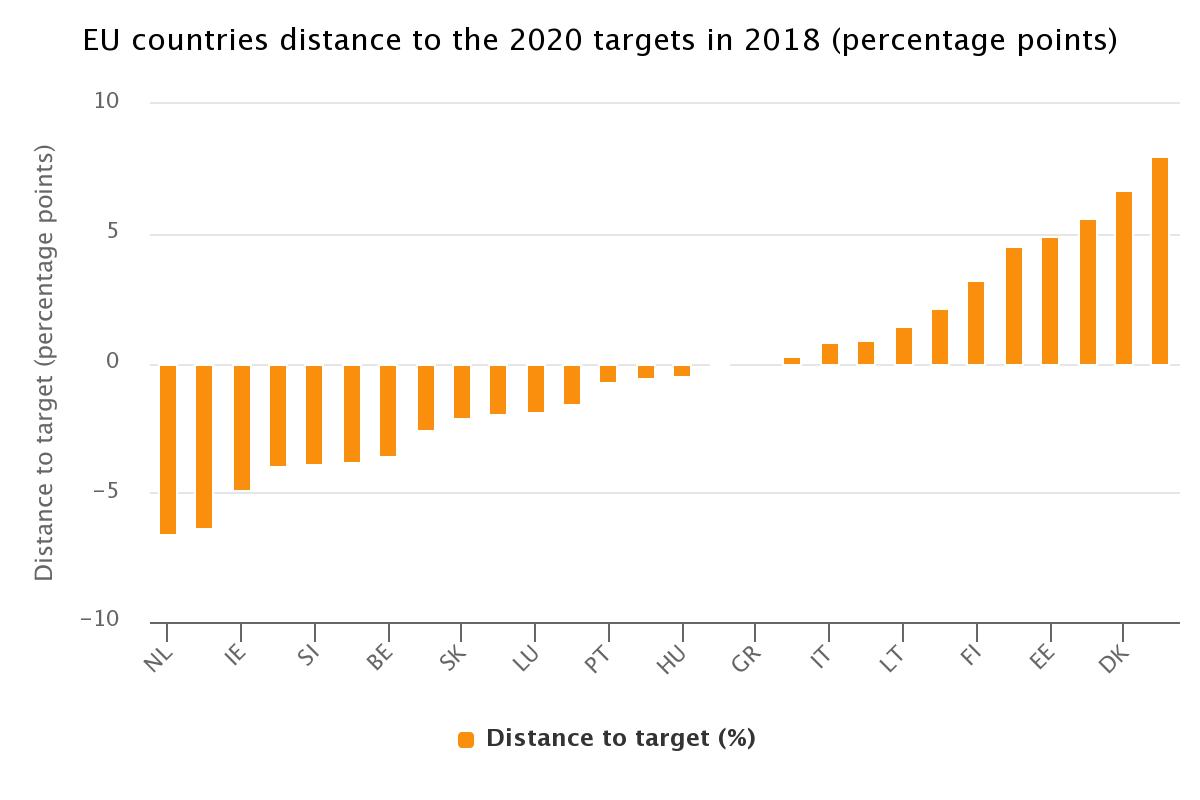 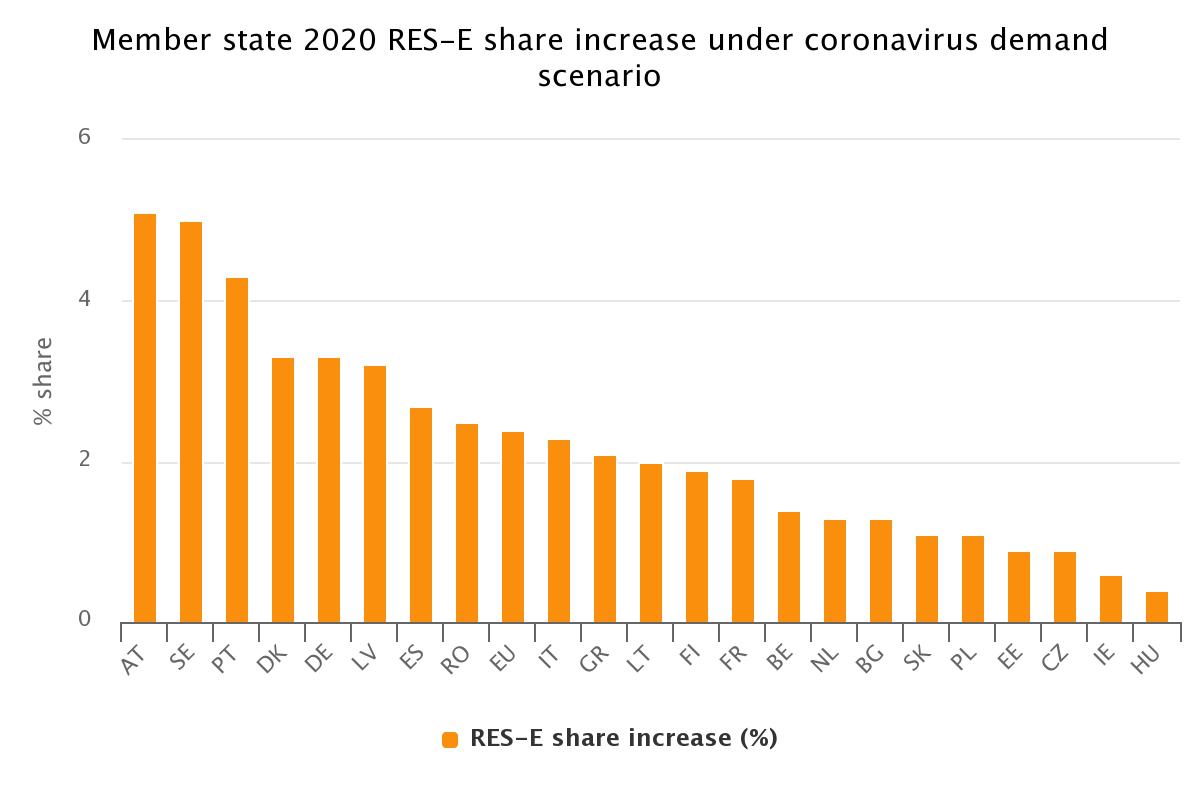 Matthew Jones is a Senior Analyst – EU Carbon & Power Markets at ICIS. He can be reached at Matthew.Jones@icis.com

Our ICIS Long-Term Power Analytics customers have access to extensive modelling of different options and proposals. Our long-term price forecast now also includes Bulgaria, Greece and Ireland.  If you have not yet subscribed to our products, please get in contact with Justin Banrey (Justin.Banrey@icis.com) or Audrius Sveikys (Audrius.Sveikys@icis.com).