SINGAPORE (ICIS) — Ascend Performance Material is seeing unprecedented robust demand recovery of its polyamide (PA) products and expects this to last for months, its CEO Phil McDivitt said in an interview with ICIS.

“Demand is extremely strong right now and we expect that is going to continue over the next few months. Customers throughout the entire value chain are restarting businesses on the back of strong global growth, led by China, “said McDivitt.

He commented that the demand plunge in last summer was not like anything he saw in his 34 years’ experience in the industry. However, “what we see now is a little bit reversal of that.” 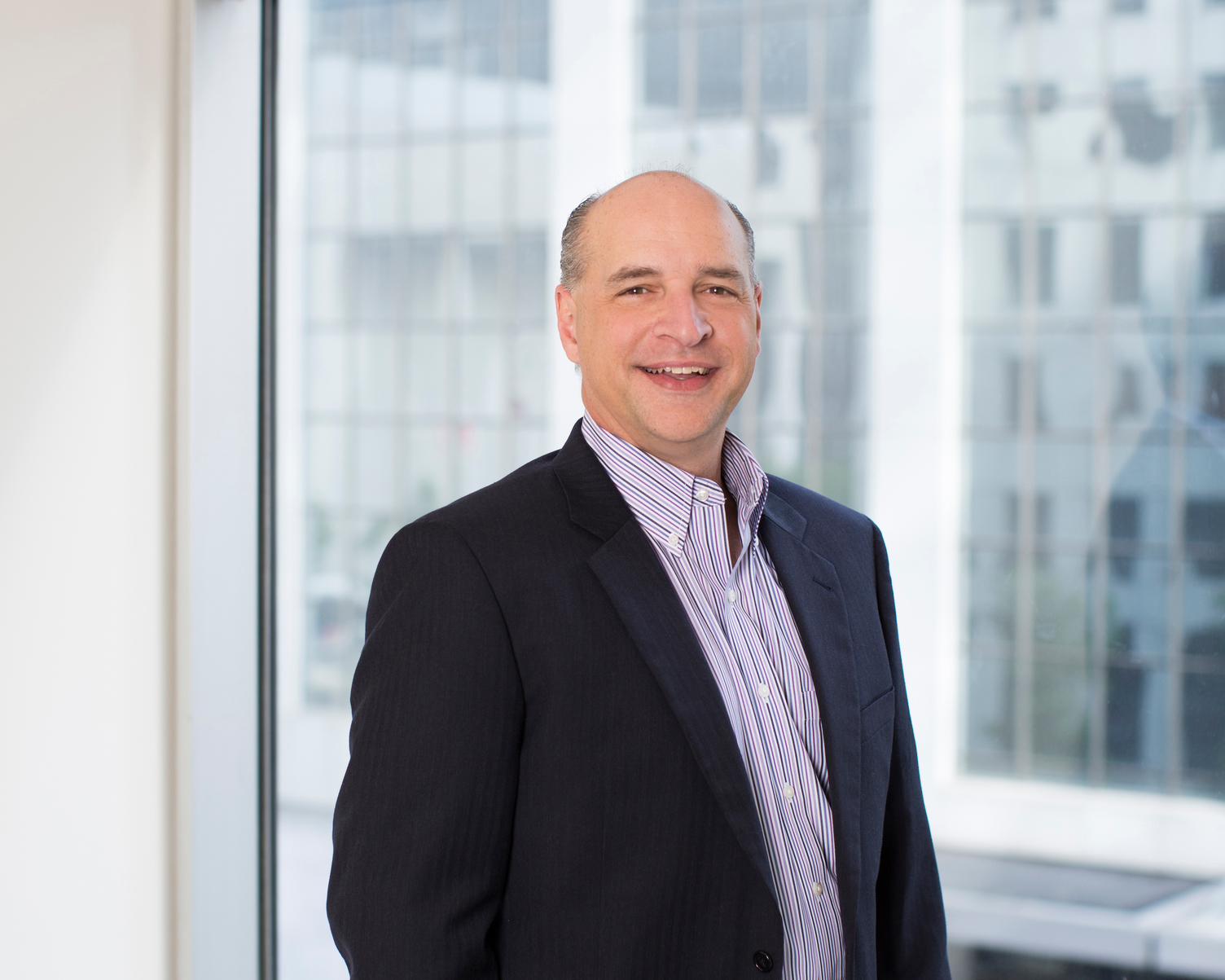 Currently, low inventory and tight supply are the situation for not only PA, but also many other polymers, resins and materials, according to McDivitt.

He particularly noted the extremely low auto inventory in US, Europe and Asia. Auto is a key market for PA 66 and globally 60% of demand goes directly or indirectly to the auto sector.

As customers’ desire is exceeding what Ascend can produce, McDivitt sees challenges in quickening supply.

“In the future, demand for PA 66 will be beyond normal,” Wu said.

Over 35% more PA 66 is used in EV versus traditional vehicles, according to McDivitt.

Ascend will maintain its strength in auto and accelerate growth in consumer electronics applications.

“Eventually, we want auto and non-auto to be balanced,” he said.

“Asia is extremely important to Ascend. It’s natural we would make investment in Asia, particularly in China, to not only support our existing business but to lay the foundation for longer term growth,” McDivitt said.

Ascend has established a manufacturing and innovation facility in Suzhou of Jiangsu province in east China. The company is interested in expanding in south China to leverage the transportation and logistics advantage, according to Wu.

“We will look at opportunities to extend our manufacturing footprint in China, and potentially outside China, like Southeast Asia,” said McDivitt.

For China, where the company sees first post-pandemic pickup, the company’s approach is to develop, make and sell its products locally.

Wu said that China now accounts for nearly one-third of its Asia business, and the company is working to expand that to 60%-70%.

Ascend has been the world’s largest fully integrated producer of PA 66 and will continue to strengthen its strong position in this area, the CEO said.

US Celanese keen on M&A in 2022 amid strong cash flow, low debt

BLOG: China HDPE: Final review of 2021 and a further outlook for this year