LONDON (ICIS)–The construction of the second and last line of the Russian Nord Stream 2 pipeline was completed on 10 September, the project backers announced.

The 55billion cubic metres (bcm) per year pipeline is composed of two parallel lines of equal capacity. Russian producer Gazprom, which owns the pipeline, said it may carry 5.6bcm this year .

Russia’s state-owned oil producer Rosneft has asked to be allowed to export gas via Nord Stream 2, Russian deputy Prime Minister Alexander Novak confirmed earlier in September. Novak also said that Russian ministries were looking into Rosneft’s request, and that once they adopt a position on it, the question will be discussed in the government.

Rosneft has gas assets including reserves estimated at 994bcm in the Yamal peninsula .

Initially, Norwegian certification company DNV GL was contracted to observe construction activities and deliver a certificate upon satisfactory completion of the pipeline. However, US sanctions forced DNV GL to withdraw from the project in January 2021 and since then no replacement company has been announced.

The fact that pre-commissioning activities started on the first line of Nord Stream 2 -completed in June- and will also start on the second line soon suggests that a replacement to DNV GL was found.

As for the legal certification, the project’s promoters applied for certification with German regulator BNetzA in June.

The BNetzA must process the request in compliance with EU rules, which could complicate the process. This is because the project’s sole shareholder -Gazprom- also owns the gas that will flow in the pipeline, while EU rules mandate the separation of the infrastructure owner and the gas supplier.

EU rules also mandate that access to an infrastructure’s capacity be given to other companies, so-called “third parties”, which means Gazprom might not be allowed to use all 55bcm of Nord Stream 2. Gazprom has a monopoly on Russian export pipelines.

In July, Germany and the US reached a deal on Nord Stream 2, in which Berlin commits to abide by the letter and the spirit of the EU third energy package to ensure the separation of the pipeline’s owner and gas supplier and third-party access to its capacity. This includes an assessment of any risks posed by the certification of the project operator to the EU’s energy supply security.

According to a source in German government circles, this could have a strong impact on the profitability of Nord Stream 2.

The source also explained that the certification process in Germany includes:

-The approval of Germany’s Mecklenburg-Vorpommern regional authorities for the start of operations, which can take up to 12 months.

-The approval of the BNetzA. It remains unclear how long this can take.

-The declaration by the Federal Ministry of Economic Affairs and Energy that the granting of certification will not endanger Germany and the EU’s security of electricity or gas supply. This must be done within three months of submission of all documents.

-Possibly a review of these decisions by courts if opponents to the project challenge them. 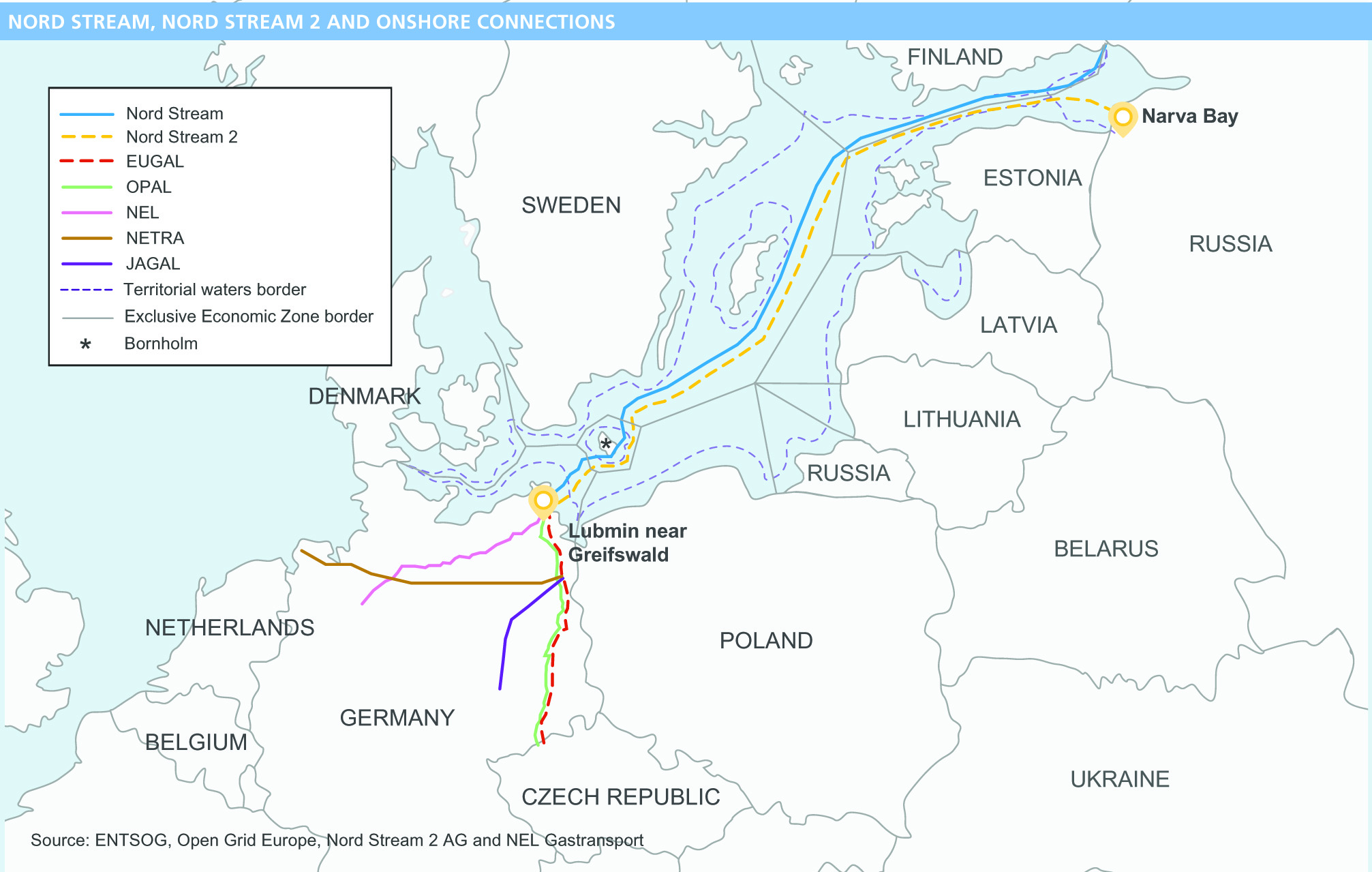