Container rates from China to both US coasts tick higher

HOUSTON (ICIS)–Shipping container rates from east Asia and China to the US ticked higher again this week as market participants continue to monitor the impact on logistics from strict COVID-19 outbreak containment measures put in place by the Chinese government. 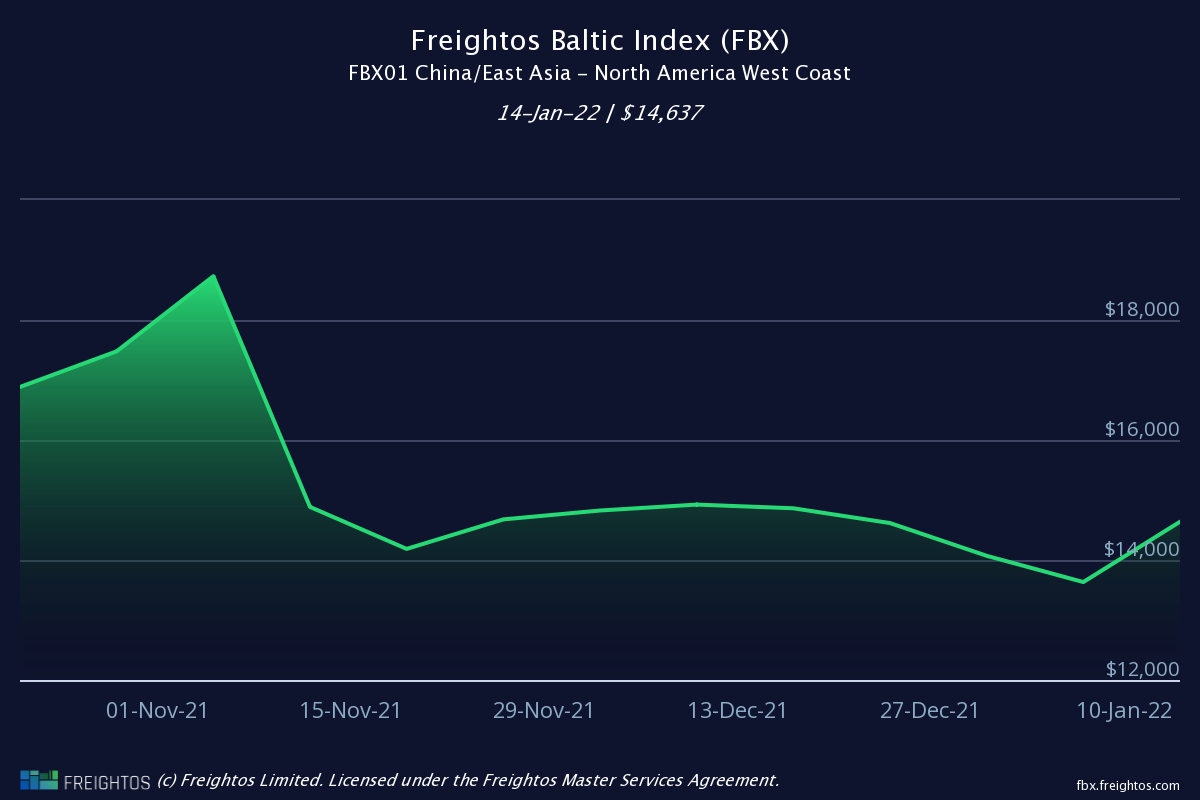 Judah Levine, head of research at online freight shipping marketplace and platform provider Freightos, said that, so far, he is seeing no major impacts after steps were quickly taken to stop the spread of cases in multiple locations, including Beijing, Shenzhen, Tianjin, Dalian and several others.

Levine said that freight operations in Ningbo have largely recovered, although they did result in some diversions to and increased congestion in Shanghai.

“One reason that logistics operations have remained largely intact is that the restrictions have been swift and as targeted as possible,” Levine said. “Also, so far there have not been positive cases among port workers themselves, which was the case last summer when the port of Yantian was partially closed.” 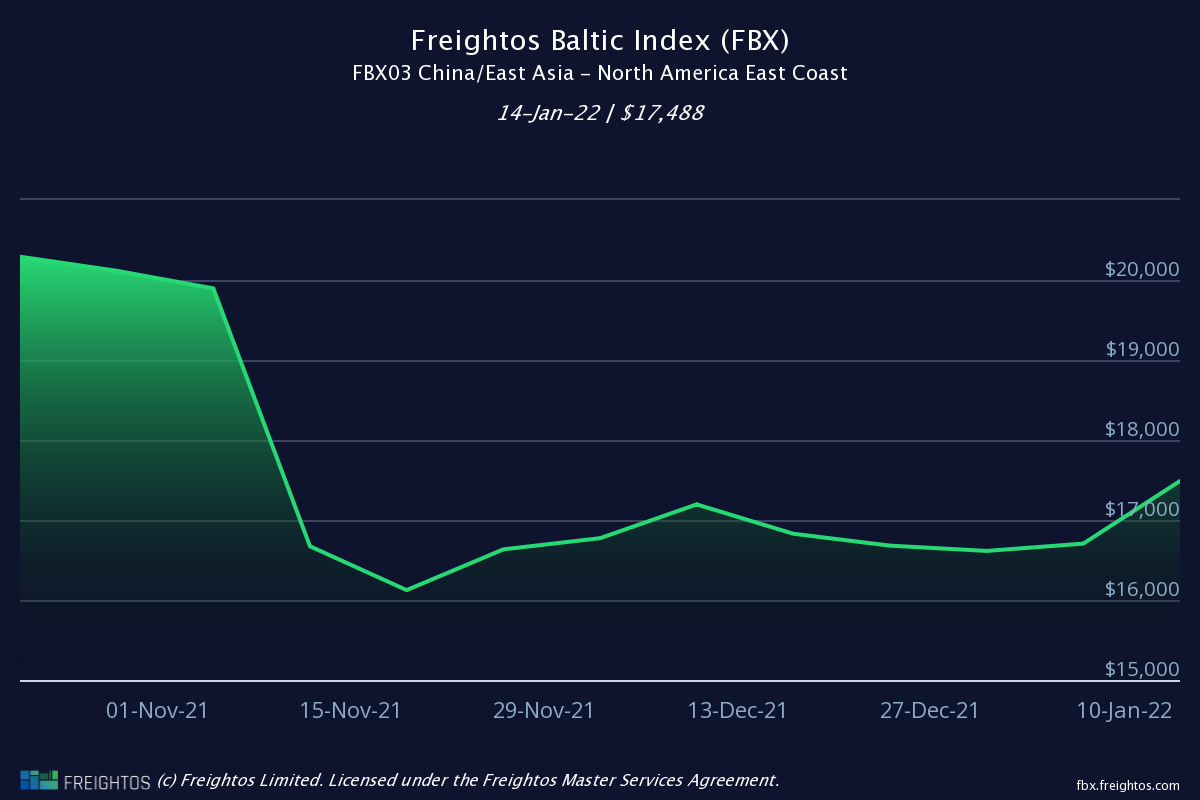 Levine expects rates to remain relatively stable over the next couple of weeks because of the Lunar New Year holiday, which runs from 31 January to 6 February this year.

Factories in China shut down for the week, and some of the shutdowns can last as long as a month.

“Shipments that have not been booked yet are unlikely to get moved in time,” Levine said. “The congestion and delays at US ports may have muted some of the urgency that pushes demand up ahead of Lunar New Year most years.”

Congestion at the major Pacific coast ports of Los Angeles and Long Beach persists despite efforts to work through the backlog.

The Marine Exchange of Southern California (MESC) said that as of Wednesday, there were 100 container ships backed up at the ports of Los Angeles and Long Beach.

Of the 100, seven were at anchor or loitering within 40 miles of the ports, and 93 were slow-speed streaming or loitering outside the Safety and Air Quality Area (SAQA).

The count was at 105 container ships on 6 January, which was up from before the Christmas holiday when there were 91 total container ships backed up, including 24 at anchor or loitering inside 40 miles, plus 67 in the queue.

The record before the new queuing system was implemented is 116 container ships on 16 November.

For context, there were 86 container ships in port on 13 October ahead of the peak-season arrivals, which was also before the new queuing system was initiated.