LONDON (ICIS)–The head of Norwegian fertilizer major Yara has warned the conflict in Ukraine threatens to lead to only the “most privileged part of the world population get[ting] access to enough food”.

Svein Tore Holsether, president and CEO of the Oslo-based giant, described Russia and Ukraine as world powers in a “global and fragile food system” and added a reliance on Russian raw materials for food production needs to end.

“The long-term consequences of the war on global food supply will impact both the rich and the poor parts of the world,” he said. “It is essential to reduce the dependency on Russia.”

Earlier this week, the senior executive revealed Yara’s office in the Ukrainian capital, Kiev, had been hit by a missile, but no staff were injured or killed in the 26 February blast.

Ukraine is a leading producer of wheat and agricultural produce like grains, while Russia is a leading manufacturer and exporter of fertilizers, including ammonia, urea and phosphates.

Ammonia production is energy-intensive and soaring natural gas costs mean production costs for European producers are rising yet again, meaning some plants may soon fall offline as they did in late 2021 after a price spike.

Yara regularly sources cargoes of Russian ammonia from two ports in the Baltic, but it remains to be seen for how much longer amid the threat of sanctions by European authorities against Russian enterprises.

“[Ukrainian] farmers are now entering a crucial stage in the agricultural season in which input factors such as fertilizer, seeds and water will determine the yield of the coming harvest,” Holsether continued.

“The most extreme calculations indicate that if fertilizer is not added to the soil, the crops can be reduced by 50% by the next harvest.”

“With the geopolitical conditions out of balance, the biggest sources of raw material to Europe’s food production are being subject to limitations and there are no short-term alternatives.

“One potential consequence is that only the most privileged part of the world population gets access to enough food.” 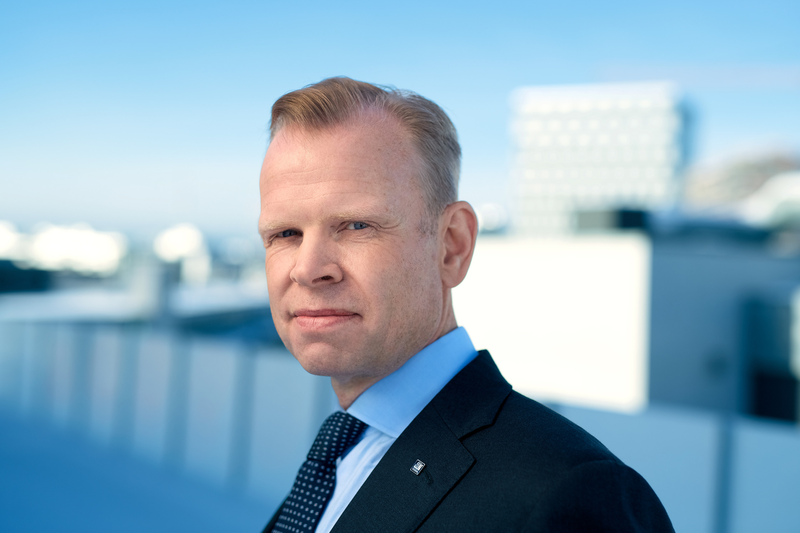