HOUSTON (ICIS)–The 2022 Atlantic hurricane season is likely to produce an above-average number of storms because of an ongoing La Niña and warmer-than-average sea surface temperatures in the Atlantic Ocean and Caribbean Sea, according to the US National Oceanic and Atmospheric Administration (NOAA).

NOAA forecasters are predicting between 14-21 named storms this season. A storm is named once it has sustained winds of 39 miles/hour (63 km/hour). 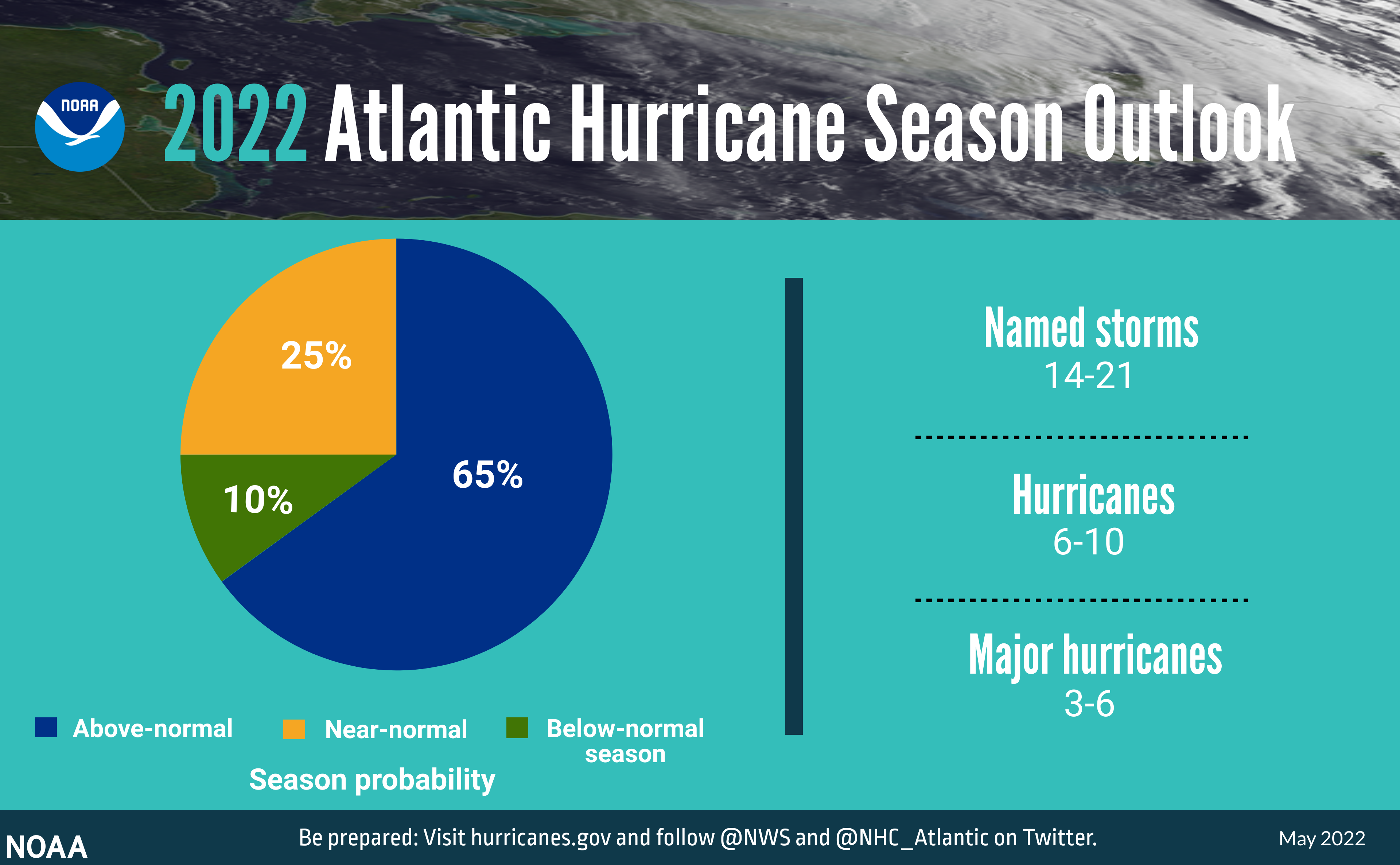 NOAA said if its projections hold, this would be the seventh season in a row of above-average hurricane activity.

The 2021 season produced 21 named storms, including seven hurricanes of which four were major hurricanes.

Only two hurricanes made landfall in the US during the 2021 season, but one of them caused damage that is still impacting chemical markets today.

Hurricane Ida  hit the central Louisiana coast as a category 4 hurricane on 29 August, bringing with it strong winds and flooding to the area which impacted chemical plants in the region. 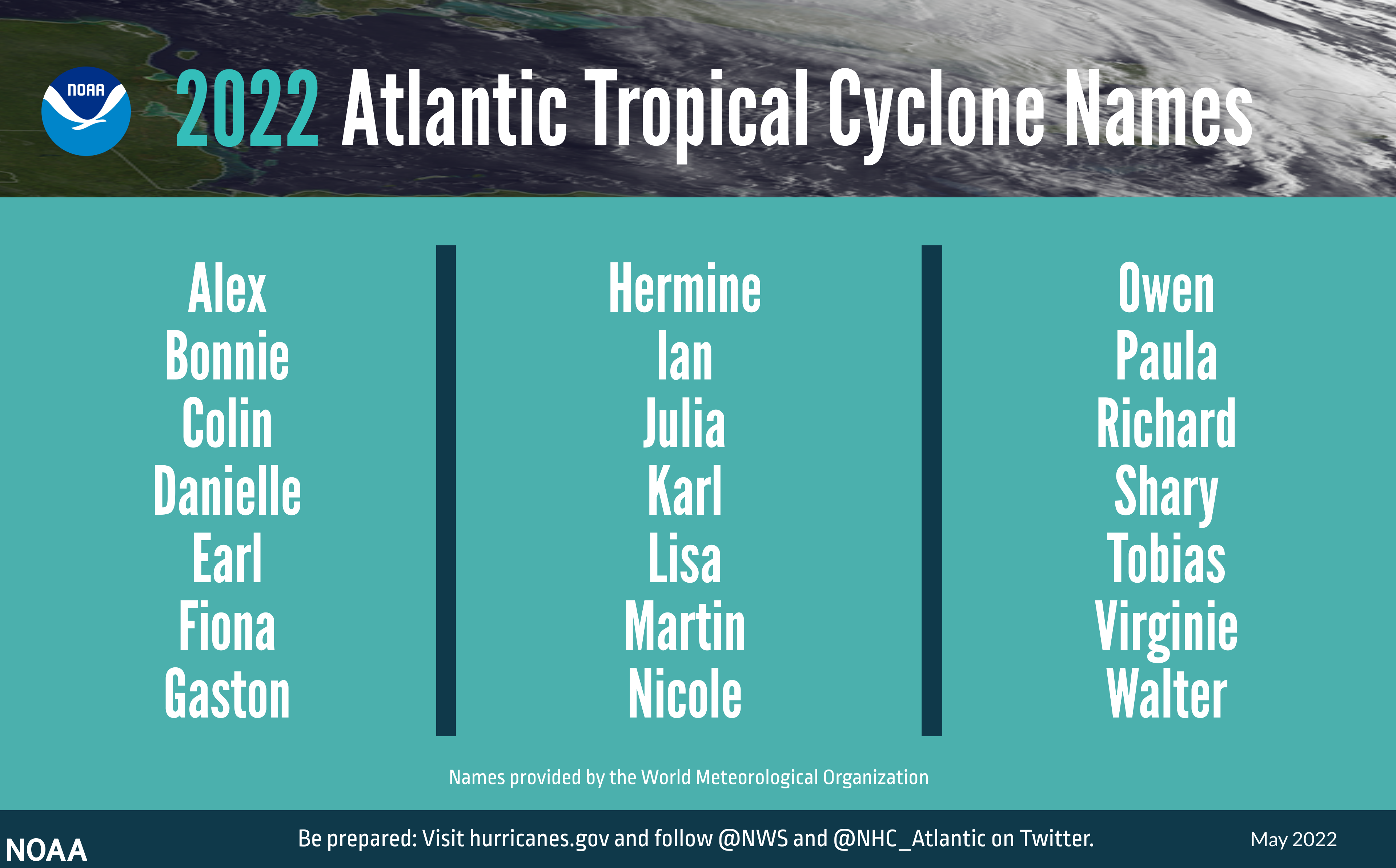 During a La Niña weather pattern, hurricane activity in the central and eastern Pacific basins is suppressed and enhanced in the Atlantic basin.

Hurricanes and tropical storms can disrupt the North American petrochemical industry, because many of the nation’s plants and refineries are along the US Gulf Coast in the states of Texas and Louisiana.

Also, oil and gas production is concentrated in the Gulf of Mexico. Even the threat of a major storm can disrupt oil and natural gas supplies because companies often evacuate US Gulf platforms as a precaution.

Petrochemical markets are already tight because of problems caused by logistical constraints and the busy hurricane season 2021.

The Atlantic hurricane season runs from 1 June through 30 November.