HOUSTON (ICIS)–Mexico-focused natural gas market participants who are able to should hang on for the next couple years of uncertainty in preparation for greater activity in the market, said panelists on 14 November at the US-Mexico Natural Gas Forum in San Antonio, Texas.
Those wishing to sell natural gas at the US-Mexico border will have demand, but the issues south of the border remain for the foreseeable future, said Rosanety Barrios, independent analyst and former senior official at Mexico energy ministry SENER. Barrios highlighted her financial analysis of state-run companies CFE and Pemex, which said that Pemex has lost $42.9bn and CFE $7.59bn in the last nearly four years. Barrios said the current federal administration’s energy policies are unsustainable even when not including subsidies in the analysis. The independent analyst said that Pemex’s high-potential fields such as Quesqui and Ixachi are simply not producing sufficient additional domestic natural gas to make up for declines.
“Mexico’s dependence on imports is a fact,” Barrios said while encouraging market participants to “hang on” in the next couple years of the administration of president Andres Manuel Lopez Obrador (AMLO). Barrios said that the next federal administration will have to understand the importance of natural gas for Mexico and for its relationship with the US.
OUTLOOK
Eduardo Prud’homme, former chief of technical planning for natural gas transmission system operator (TSO) CENAGAS, said in the same panel that the only announced project likely to be built during the current administration is the so-called Southeast Gate project announced by state-run utility CFE and Canada-headquartered TC Energia. The project announced in August would be an extension of the 2.6 billion cubic feet (bcf)/day Sur de Texas-Tuxpan submarine pipeline leading into southeast Mexico.
Barrios questioned how such projects come together during the current administration.
“It is still a mystery how some companies obtain a contract with CFE and nobody knows the rules on how to obtain these,” she said while noting that most companies appear not to have been able to obtain any kind of permit from energy regulator CRE. “But then you see CFE obtain permits and you know there are some unspoken rules.”
Prud’homme, who is now an independent consultant, said that despite the optimism and announcements of promising LNG and other natural gas projects, no one seems to have addressed the technical aspects of these projects such as having appropriate pressure in existing pipeline systems and reliable natural gas scheduling by natural gas transmission system operator (TSO) CENAGAS. The current administration has issued ideas and announcements that seem not to be backed by analysis, Prud’homme said while predicting project stagnation in the next few years.
The consultant said Mexico does have a more complex natural gas market as envisioned by the 2013-2014 energy reform but that it also has lost time in market development. He said it has become difficult to forecast how much gas will be exported from the US to Mexico and that disruptions can come from several places. He also questions whether and how much Mexico will continue recording growth in natural gas production and demand.
“Mexico will not be ready to face the new global context in energy” Prud’homme said. 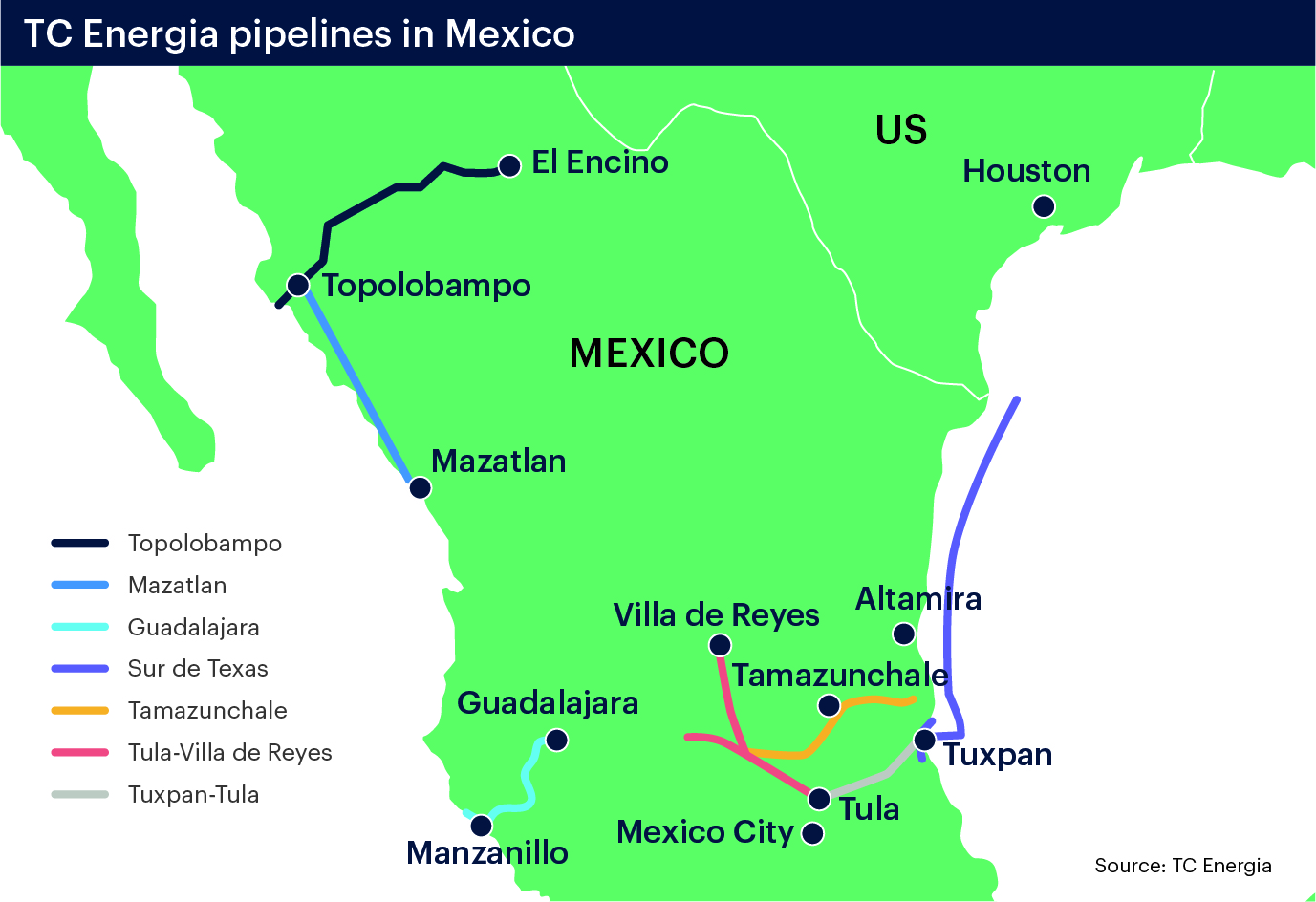