The fertilizers industry has entered into an even more challenging scenario as the world population continues to grow rapidly and economies develop significantly, resulting to increasing demand for food. Coupled with a greater focus on sustainable agriculture, the market needs to find opportunities to protect its competitive and critical position while amplifying the important role it plays in food security and other key applications.

ICIS is delighted to share with you a new addition to our world-class training course portfolio – Fertilizers: An In-depth introduction training course. Built for international market professionals while looking at defining trends regionally, this course offers everything you need to know about fertilizers.

Why attend this course?

Unique content offering
ICIS takes pride in offering a course that is not widely available in the market. The course will tackle an across-the-board overview of the fertilizers industry from agriculture basics and LNG as feedstock to specific commodities such as ammonia, urea, phosphates, potash and sulfuric acid.

Delivered by market leaders
ICIS collaborates with Proagrica, a leader in the connecting the global agriculture market. With their expert knowledge, you will takeaway invaluable insights into what fertilizers is all about.

Engage with the experts live in the comfort of your home or office
All sessions will be accessed virtually from your computer, tablet or mobile, giving you the flexibility of taking the course at your chosen location and device

The course is suitable to all professionals working in the fertilizers industry who would like to get a solid understanding of market including but not limited to the following groups:

Not sure if this is the right course for you? Speak to a member of our team to find out more.

Use promo code: FERT21WEB – to access the early bird price

*NB: Please enter your VAT number (or local equivalent) on our payment page, otherwise UK VAT at 20% will be applied. Customers based in the UK will be charged UK VAT at 20% whether or not a VAT number is provided.

WHAT TO EXPECT IN THE VIRTUAL TRAINING?

All sessions will be accessed virtual from your computer, tablet or mobile, giving you the flexibility of taking the course at your chosen location and device.

Understanding the relevance of getting access to information real time, the course will be delivered live including interactive sessions providing you with a platform to engage with trainers and other delegates.

The course will run across 3 days with an average of 3 hours each.

The course composes of three modules including basic building blocks of fertilizers, unique insights into agriculture, and specific commodity-led discussions such as ammonia, urea, and phosphates to name a few. 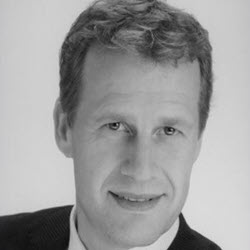 Alistair Knott is the Precision Agriculture Development Director for Proagrica. He has spent his entire 30 year career in the agriculture sector, including farming in the 1980s, commodity trading in the 1990s and as part of the team who developed the most successful grain merchanting, crop input distribution and agronomy business in the UK in the 2000s.

From 2005, Alistair also held a Non-Executive Director role for Cargill with F4F Agriculture, a global supply chain data integration business. In 2014, with Agriculture embracing farm-based data as a new productivity tool for farmers, he joined F4F full-time as their Precision Agriculture Development Director. As F4F’s global expertise and reputation in Agri-data management grew, it was subsequently acquired by RELX in 2015.

Alistair continues to work with all sectors of Agriculture for RELX under their Proagrica brand to access and leverage data that can increase productivity and profitability. 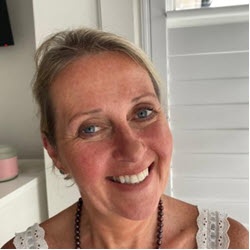 Her current responsibilities include leading the global fertilizer team and supporting ICIS weekly coverage of urea and nitrates. She has also worked on ICIS coverage of sulphur, sulphuric acid and phosphates.

Before joining ICIS, Julia worked at Mobile Oil in the international re-sale chemical division based in Clements Inn, London. 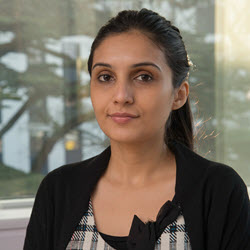 Deepika Thapliyal is a Senior Editor Manager at ICIS, based in London. She has been covering the nitrogen market, particularly urea, for ten years.

Her current responsibilities include daily and weekly coverage of urea, and managing members of the fertilizers team. She has also worked on ICIS coverage of nitrates and potash.

Deepika previously worked as a news correspondent and anchor at New Delhi Television (NDTV Profit) and Newswire18 in Mumbai for over five years. 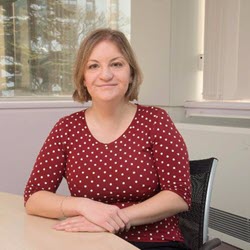 Sylvia Traganida is a senior editor with ICIS and covers the global phosphates market since joining the company in 2012. She has recently taken over the coverage of the global UAN market for the weekly and daily reports. She is also leading the fertilizer’s team podcast output.

Sylvia has 15 years’ experience of financial reporting in the shipping and mergers and acquisitions sectors following studies at Cardiff University and Nottingham Trent University. 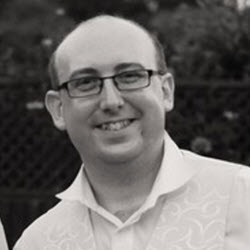 Andy Hemphill is Senior Markets Editor for sulphuric acid and potash at London-headquartered International Commodity Intelligence Services (ICIS). Before joining ICIS, Andy worked as a public relations consultant for several arms of the Michelin Group, among other organisations.

He started his career in editorial in local news, before moving into business-to-business journalism after two years.

He has also worked in the aviation industry, as part of editorial for Flight International and Airline Business magazines – part of FlightGlobal.

Andy has a BA in Journalism from the University of Central Lancashire, and grew up in a village north of Birmingham. 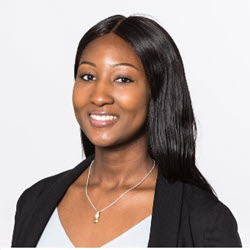 Erica Sesay is a Senior Editor at ICIS, covering the sulphur and ammonium sulphate markets for over two years.

She has seven years of experience in commodities market reporting, previously covering the metals and mining industries. 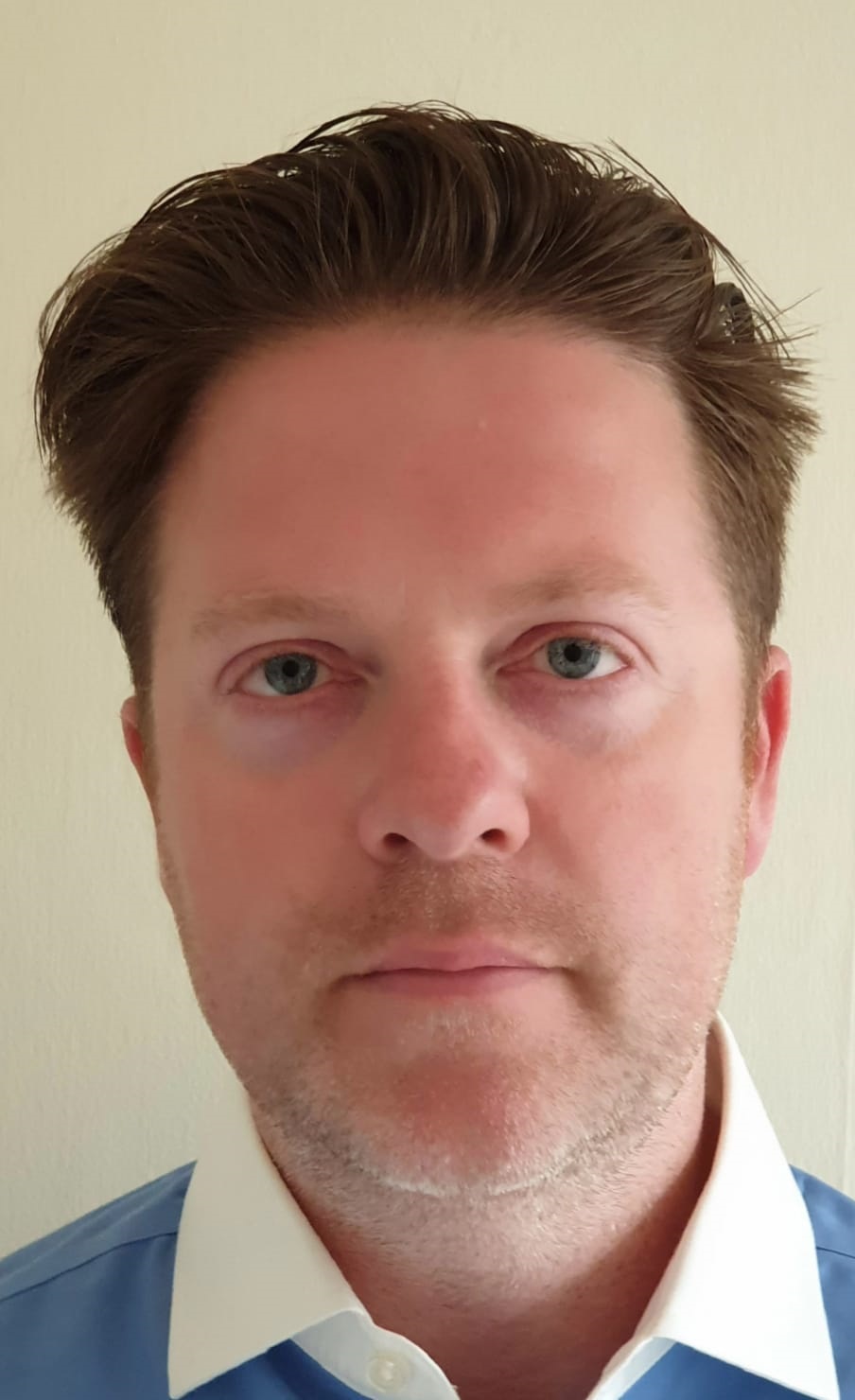 Prior positions include editorial management roles covering the international steel industry and a film extra– including a role as Tarzan’s lawyer.

ICIS corporate training is designed around the specific needs of your business, delivering courses that suit the focus, niche and experience level of your employees, to help your workforce realise its full potential.

“Excellent Tool to have, it does help a lot regarding the current markets and feedstock review. The trainers were really knowledgeble on each market in different global points.”

“This course was great as an introduction to the petrochemical industry for someone who doesn’t know much about it. Having the terms and charts were also so helpful.”