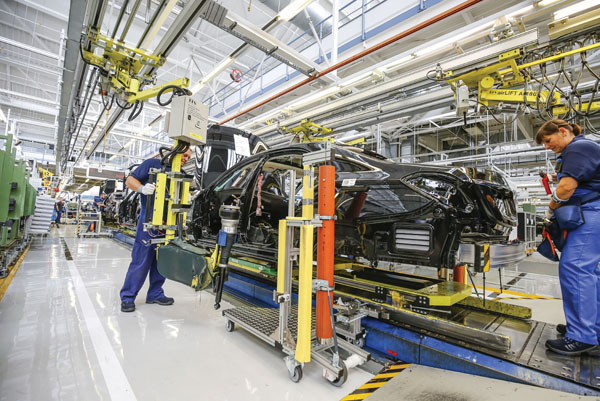 LONDON (ICIS)–New passenger car sales across the key global automotive producing regions of China, the US, EU and EFTA, Japan and Brazil rose in both July and August, ICIS analysis showed on Thursday.


Nevertheless, stripping out China shows a worldwide fall in sales in both months. China reports car sales as deliveries to dealerships rather than sales to end-users, obscuring the underlying demand. China sales figures may have been boosted by dealerships stockpiling ahead of the end of automotive tax breaks in the country at the end of the year – with dealerships betting on a rush of order before the tax breaks run out. The end of tax relief in China is expected to have a detrimental effect on car sales in the new year, and China’s economy continues to rebalance, which may also dent sales in the mid-term.

New passenger car sales fell in all regions except China in July, while in August they rose everywhere except Brazil – which remains in economic and political crisis – and the US, where fractures are once again appearing in its economy. The fall in US sales was enough to reverse the rise in other regions excluding China.

In the first eight months of 2016, global new passenger car sales excluding China have fallen by 0.89% year on year, while they have risen by 4.69% once China is included. The fall in sales excluding China in 2016 highlights the macroeconomic fragility and volatility that has dogged financial markets in 2016.

ICIS produces a monthly Global Automotive report covering the major automotive chemicals markets, the automotive industry, the IBAPs and macroeconomic trends. For more information on the report and details on how to subscribe, please click here