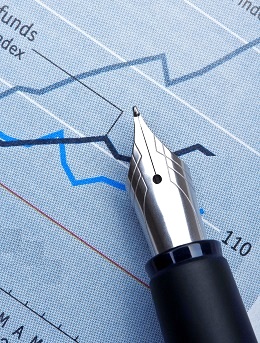 Merck’s Performance Materials division, however, posted a 1.3% fall in third-quarter sales year on year to €645m, while earnings before interest, taxes, depreciation and amortisation (EBITDA) pre exceptional items fell 5.4% during the period, year on year, to €282m.

“Net sales of the Performance Materials business sector declined organically in the third quarter by 5.8%, which was primarily due to the expected continued destocking by display industry customers,” said Merck.

“However, the acquisition-related sales increase of 3.5% attributable to the SAFC Hitech business of Sigma-Aldrich, which has been integrated into the Performance Materials business sector, had a positive impact.”

The company added the subdivision Display Materials had recorded an organic decline in sales during the third quarter due decreasing sales volumes for older liquid crystal technologies as well as continued customer destocking.

“We are committed to sustainably securing our market and technology leadership in display materials, whether in liquid crystals, for which we are launching our new, energy-saving [branded] SA-VA technology for televisions, or in OLED [organic light-emitting diode] materials,” said Merck’s CEO Stefan Oschmann.

“In addition, we want to leverage our liquid crystals expertise in areas beyond displays, for example in liquid crystal windows.”

Merck’s third-quarter financials, however, benefitted from Sigma-Aldrich’s integration and cost synergies, the company said, with its EBITDA for the period at €1.11bn, up 23.3% year on year.

The company added it has reduced its financial debt – which rocketed on the back of Sigma-Aldrich’s acquisition costs – by slightly more than €1bn since the end of 2015.