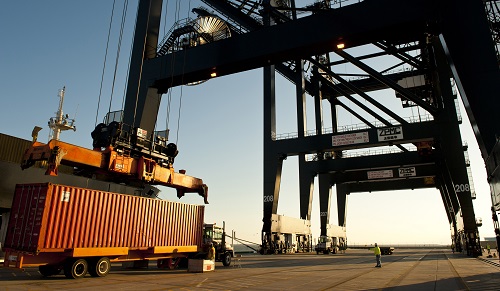 HOUSTON (ICIS)–With another year of mergers and acquisitions (M&A), the US chemical industry continued to grow in 2016, and multiple factors, ranging from optimistic opinions on the next presidential administration to investment and abundance of shale gas, have poised the industry for expansion in 2017.

Chemical production grew in every region of the US during 2016, according to the American Chemistry Council (ACC), which forecasts that growth to translate into more than $1tr in chemical revenues by 2020.

In its year-end 2016 outlook, the ACC noted that US GDP will increase only 1.6% by the year’s end due to lukewarm business investment, inventory imbalance early on and a challenging trade environment.

That 1.6% mirrored similar data by the National Association for Business Economics (NABE) in its year-end outlook survey of 52 analysts.

GDP is inching up despite the larger growth in the chemical industry. Thanks to the upcoming presidential administration, however, and the US Gulf Coast’s benefit of abundant shale gas, the ACC predicted a moderate 2.2% uptick in GDP during the first half of 2017.

However, long-term US economic growth is expected to be tepid due to that same level of uncertainty with government planning and global factors.

Contrasted with this is a fear that Trump’s opposition to trade agreements could leave the US wide-open for a loss of surpluses in chemical exports vs imports.

The ACC said the US chemical industry should be a source of strength in the midst of that uncertainty, as industries such as home construction and vehicle manufacturing will benefit from competitive prices and increased exports. 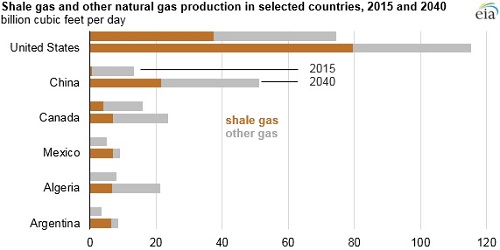 Driving that chemical industry power is the US Gulf Coast. Thanks to shale gas, the Gulf Coast in 2017 should continue to see investments in new plants, increased plant capacity and a bigger demand for shipping.

Across the US, approximately 275 new chemical production projects have been announced as of November 2016. Those projects, 60% of which are foreign direct investment (FDI), have a combined value of more than $170bn.

In terms of exports and imports, trade should recover from the last two years.

Despite the fact that US chemical exports contracted 6.8% in 2016, to $120bn, the ACC reported a $29bn trade surplus in chemicals as imports also declined 3.9% to $91bn. This surplus was across the board with the exception of pharmaceuticals.

The contractions were mostly due to a high US dollar, low crude oil prices and a decrease in external demand. The ACC said total trade will pick up in 2017 and grow, this after a 2015 contraction of 5.6%. By 2018, exports should have a healthy, upward momentum with a $77bn trade surplus in chemicals by 2021.

The ACC predicts US chemical industry capital spending (capex) to surge in the coming years, once again with the exception of pharmaceuticals. The leap should be from $40.8bn in 2016 to $58.6bn by 2021.

Expectations that the US chemical industry would continue the trend of M&As in 2016 turned out to be grounded in hard fact, with more than 94 transactions counted by the third quarter of 2016, according to US PwC.

Following the trend from the year prior, M&A transactions increased mostly due to companies wanting to grow their core business and slake off less profitable branches.

The period of high M&A could be stunted in 2017, however, as 2016 already showed signs of it slowing. Total value of deals in the third quarter of 2016 was $18.9bn, down from $69bn quarter on quarter, while the volume of transactions went from 43 deals in Q2 to 23 deals in Q3. PwC noted that deal value had returned to a more normal level in Q3 after three quarters of increased activity.

Despite economic uncertainty, the US chemical industry has seen years of competitive advantage after years of investment in shale gas. Assuming production expands to meet growing demand around the world, the trend for industry growth both in investment, employment and production, should continue for years.