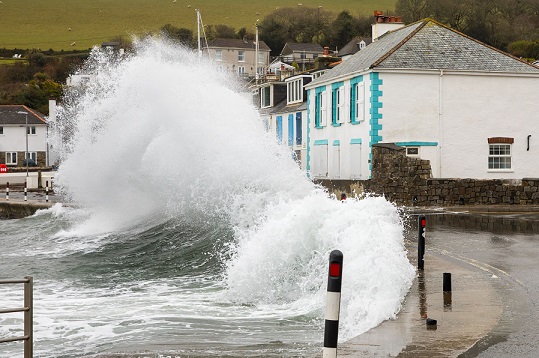 VIENNA (ICIS)–European polyethylene (PE) producers need to “change focus” towards more differentiated polymers in order to grow amid a wave of new US capacity, an executive at chemical major INEOS said on Wednesday.

Rob Ingram, business director at INEOS Olefins & Polymers, was speaking on the current supply and demand dynamics and what the new PE capacity in the US would mean for the European market.

He was speaking at the ICIS World Polyolefins conference, which runs in Vienna on 25-26 April.

“PE is the vehicle to capture the value,” said Ingram, referring to the cost advantage US producers have gained with access to ethane as extraction of shale gas jumped.

In order to absorb the new capacity, the US market would have to grow by 6% per year, but that growth rate is unlikely for such a mature market, making an increase in exports inevitable.

“One would expect a reasonable portion [of polymers production] to be focussed on exports … Most will flow to China, but some structural flow to other regions is expected,” said Ingram.

The majority of exports from the US are expected to be more commodity grades, and that will require European producers to change their focus into more specialty grades in order to grow.

However, Ingram said that more complex grades take longer to produce, which can reduce production capacity by 15-25%.

Therefore, if there is a change in the region towards more differentiated polymers, then there will be a reduction in operating rates.

According to the executive, the new capacities in the US present a threat to European producing facilities, and highlighted how 3m tonnes of production capacities for polymers in the region has already been lost in the past decade.

That loss of capacity in Europe ran parallel to an increase in the Middle East, said Ingram, with polymers capacities increasing by 13m in the 2009-2013 period alone.

However, Europe is expected to require additional polymers quantities of between 300,000-500,000 tonnes/year to match a growth in demand of 2-3% per year – there will be demand for imports, said Ingram.

There are also opportunities both upstream and downstream for European sellers, especially as the EU pushes ahead with new recycling targets and starts contemplating the still-distant idea of ‘circular economy’ in which most products would be reused.

Polymer producers may move closer to the function of converters, becoming more involved in converting as well as mechanical recycling in order to grow, said the INEOS executive.

He added that Europe could also try to replicate the advantage that the US has by strengthening feedstock positions, something that would be achieved through mechanical recycling.

“We should try to become world leaders in developing solutions to the circular economy,” said Ingram, examining options like the zero pellet loss or ‘Operation Clean Sweep’.

While a major change in the global PE market is just about to happen, increasing competition for sellers, there are still opportunities for European producers to continue playing a role.