LONDON (ICIS)–Massive consolidation in the upper echelons of the chemicals industry in recent years has dramatically reduced the number of independent producers with annual revenues of over $1bn, chemical industry specialist investment bank The Valence Group said on Tuesday. 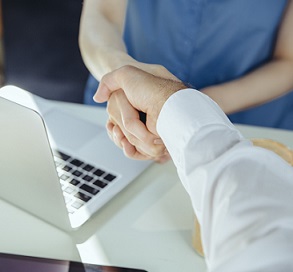 The number of large specialty chemicals companies has fallen by around 35% in under a decade due to the scale of mergers and acquisitions (M&A) activity among large-cap producers, from almost 50 to around 30 players.

That estimate excludes the agrochemicals and industrial gases markets, as inclusion would have showed an even more dramatic contraction in the number of $1bn-plus annual revenue players, Valence added.

The investment bank specialises in M&A.

While consolidation among specialties players – defined by the bank as producers operating in industries with robust profit margins and significant barriers to entry – is nothing new, the difference at present is that few new companies are being formed.

With fewer firms of that size in existence limiting potential targets for mergers and acquisitions (M&A), the number of independent specialties players of that size is expected to dwindle further, and could drop by 25% in the next half-decade, bringing the number down to around 23.

The average enterprise value of those remaining players would average around $8bn, meaning that available targets with a purchase price of $1bn-10bn would be extremely limited, according to Valence.

Specialty chemicals acquisitions can provide businesses with a way to access new markets that are difficult for new arrivals to take a dominant position in, and businesses are starting to feel the scarcity of available options for expansion. 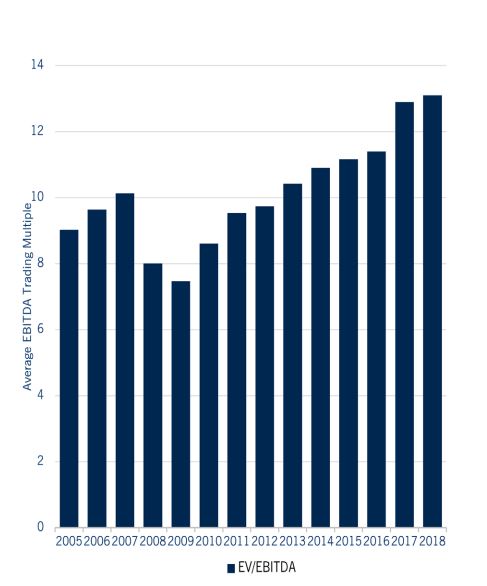 The increasing tightness of the M&A pipeline for larger targets is continuing to inflate valuations, with targets sometimes selling for 15 times annual enterprise value to earnings before interest, taxes, depreciation and amortisation (EBITDA).

“Not only are M&A options declining but those remaining opportunities are becoming more expensive,” Valence said in its October chemicals review.

“Certainly, some of the current valuations are linked to stock market levels, but with high profits and limited acquisition options, valuations are unlikely to decline for many of these remaining specialty chemical companies.”

With strong balance sheets for many specialties firms, temptations have been strong to pursue M&A as a way to drive growth amid a slowing economic environment.

However, price tags are high enough that sellers are likely to be the winners, rathen than the buyers, according to chemical equity analysts at London-based Bernstein Research.

Despite the increasing cost of deals, monthly M&A transaction volumes have remained high in the last six months.

This is despite a significant decline in the number of China-based transactions, which could be due to the country’s economic slowdown or restrictions placed on producers by current environmental policy, Valence added.

The steady increase in M&A pricing, and financial markets that reward companies with more stable earning streams over cyclic, means that specialties valuations have grown to almost double those of commodity firms, despite robust earnings by the likes of Covestro and LyondellBasell. 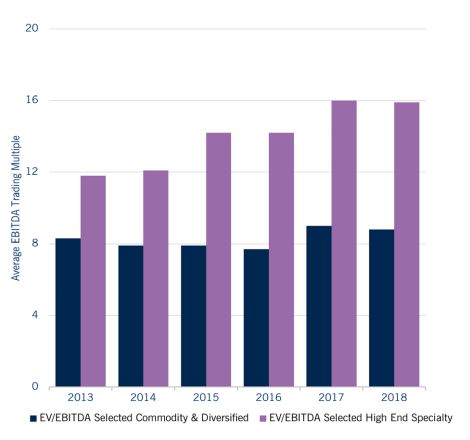 The scale of increases in multiples and share prices in the electronics chemicals, as well flavours and fragrances, can only be justified by financial performance, the firm said.

“A mixture of M&A expectations (and scarcity), profit expectations and aversion to volatility in earnings have all combined to deliver this increasing difference between specialty and commodity chemical multiples,” Valence added.

The market remains robust, with recent deals including including  BASF’s €7.6bn acquisition of Bayer’s remedy package of agrochemicals assets, Momentive’s sale to a South Korea-based consortium for $3.1bn, and KKR’s $1.56bn purchase of LCY.

The closing three months of 2018 are expected to remain strong, while more prominent publicly-traded chemicals companies are likely to succumb to acquirers next year, Valence added.

“Although 2019 is unlikely to see much change in the chemicals M&A market, we expect some of the larger public specialty companies to succumb to successful takeovers so it could be a year of change,” the bank concluded.