This story has originally been published for ICIS Power Perspective subscribers on 24 April 2019 at 13:55.

The German government began talks in April with 11 neighbouring countries and the European Commission in anticipation of a planned coal exit in the country by 2038. Energy minister Peter Altmaier said that close coordination with neighbouring countries will be important to avoid high power prices and ensure security of supply in the region.

Germany plans to phase out all coal and lignite-fired power before 2038 if the country’s cabinet and legislature accepts recommendations made in the final report by a government-appointed commission that was published in January 2019.

This could significantly tighten European supply margins and drive up wholesale power prices across the region. Our modelling suggests that a German coal phase-out will increase exports from France and Netherlands to Germany and convert Poland from a net importer to a net exporter. 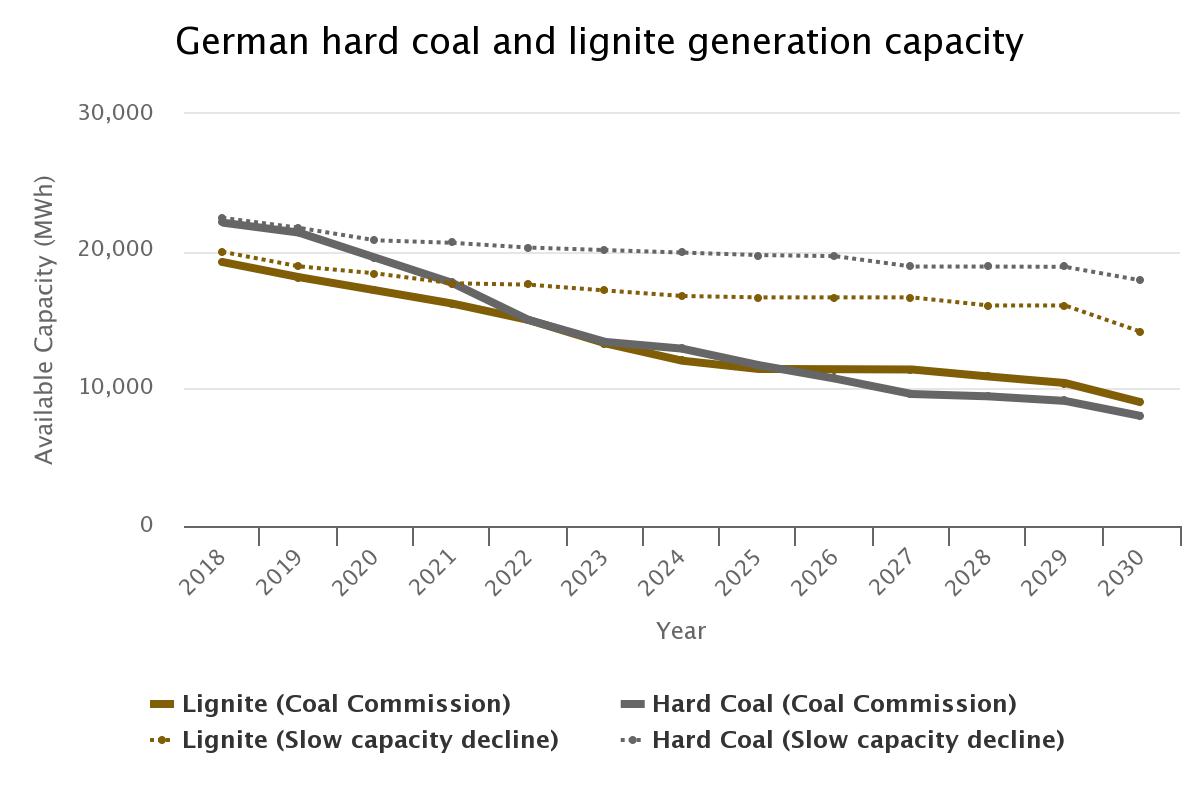 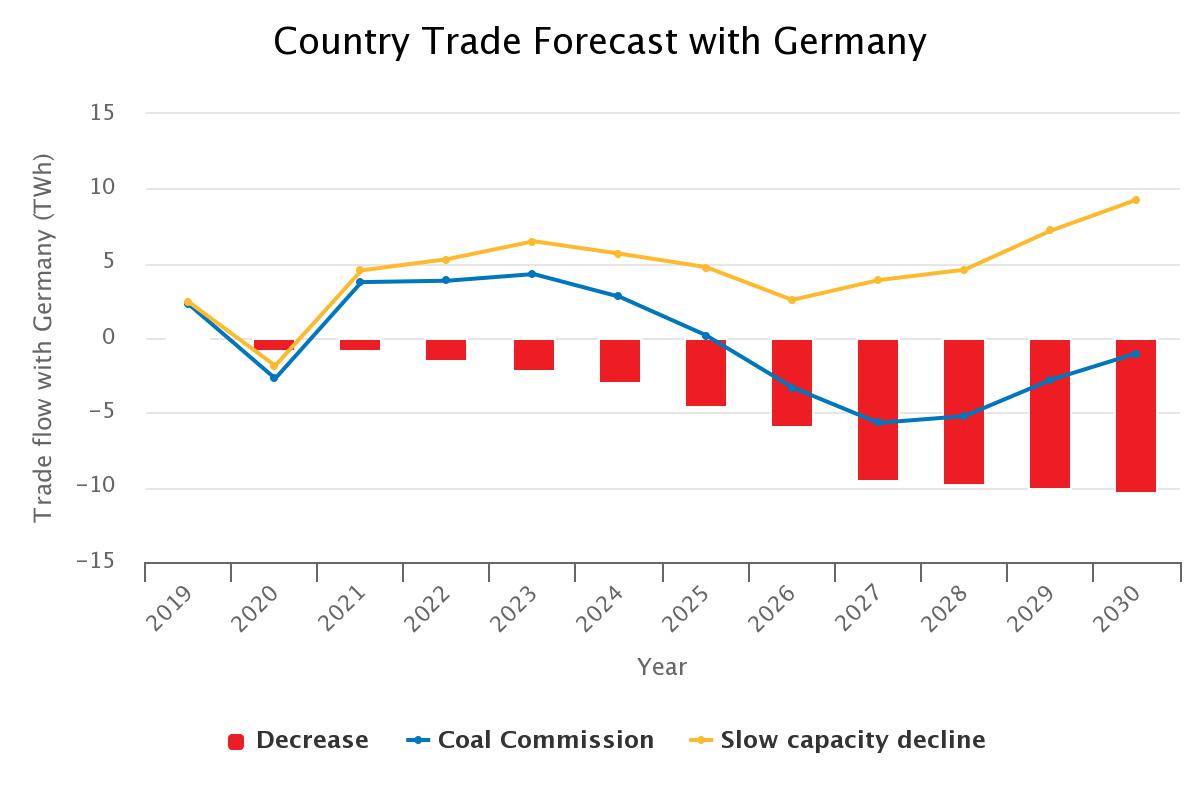 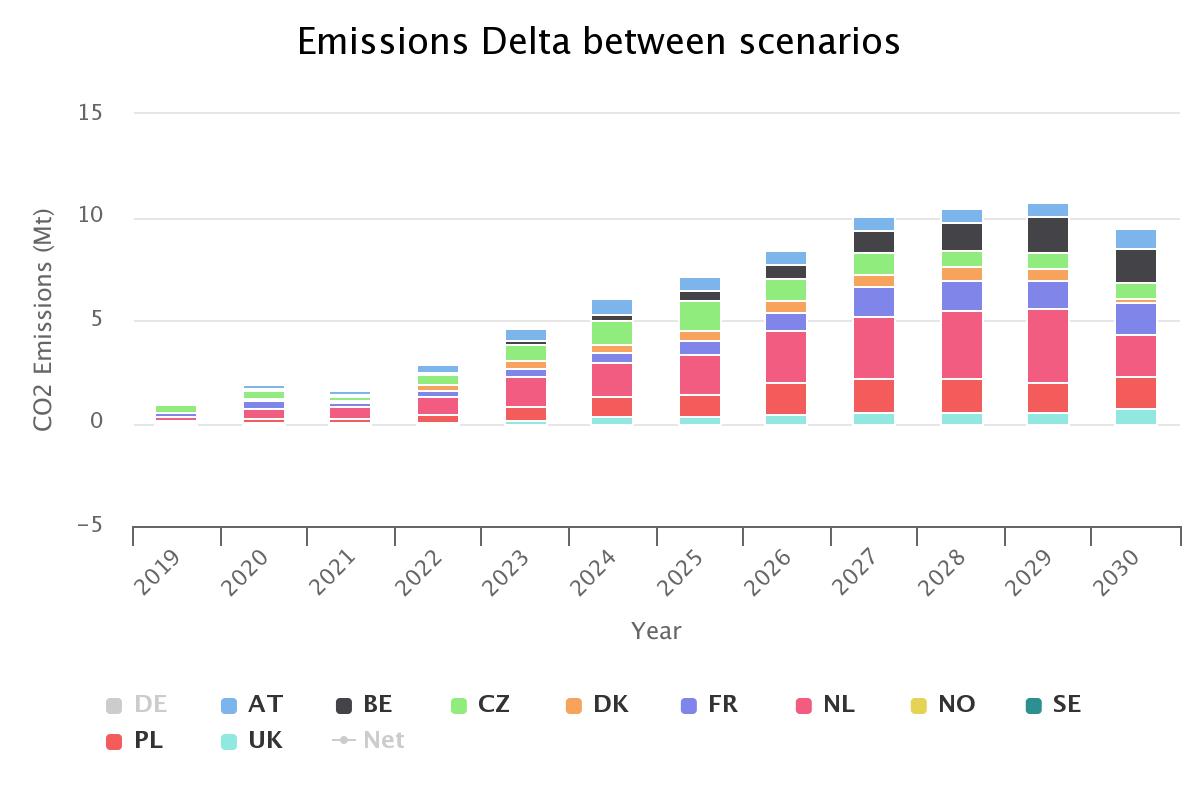 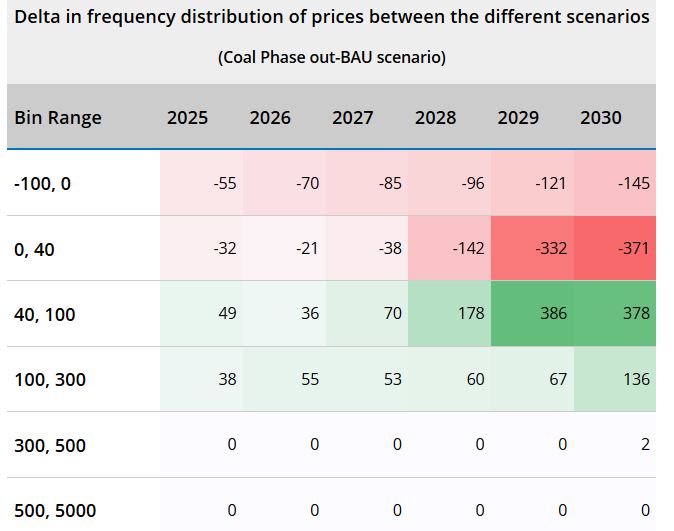 Marcus Ferdinand is Head of European Carbon & Power Analytics at ICIS. He can be reached at Marcus.Ferdinand@icis.com

Zaheer Ahamed is Analyst – EU Carbon & Power Markets at ICIS. He can be reached at Zaheer.Ahamed@icis.com

Roy Manuel is Market Reporter at ICIS. He can be reached at Roy.Manuel@icis.com

Our ICIS Power Perspective customers have access to extensive modelling of different options and proposals. If you have not yet subscribed to our products, please get in contact with Justin Banrey (Justin.Banrey@icis.com).

As an analyst, trader or regulatory specialist now is the time to equip yourself with the latest trends in the market. The ICIS Carbon Seminar 2019  is the place for traders and analysts to discuss upcoming market developments.