This story has originally been published for ICIS Power Perspective subscribers on 21 August 2019 at 17:29 CET. 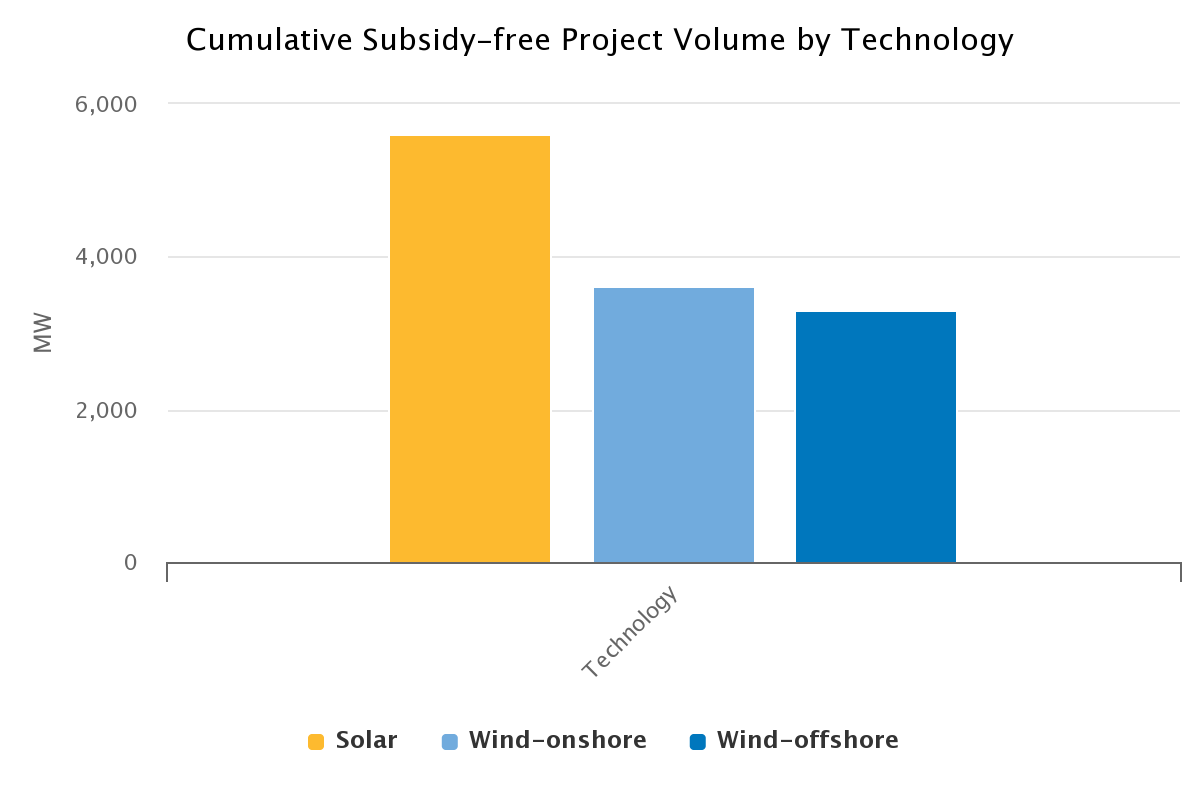 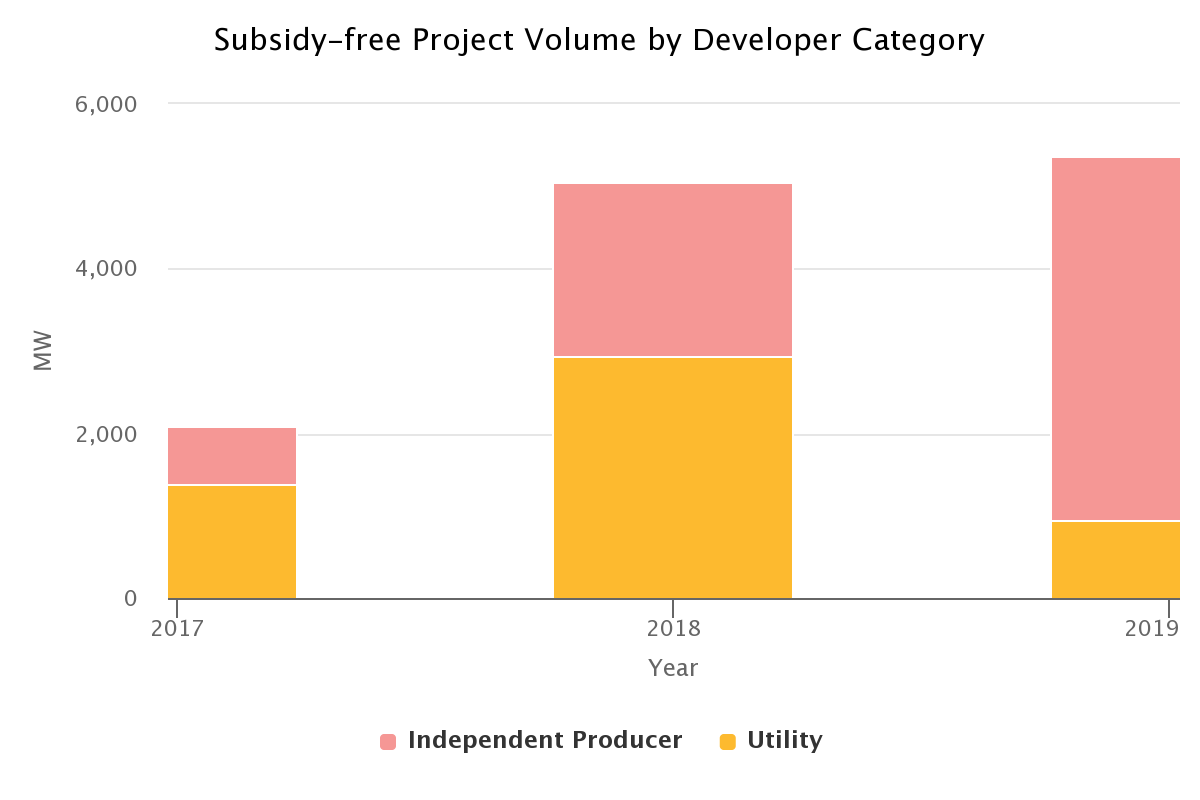 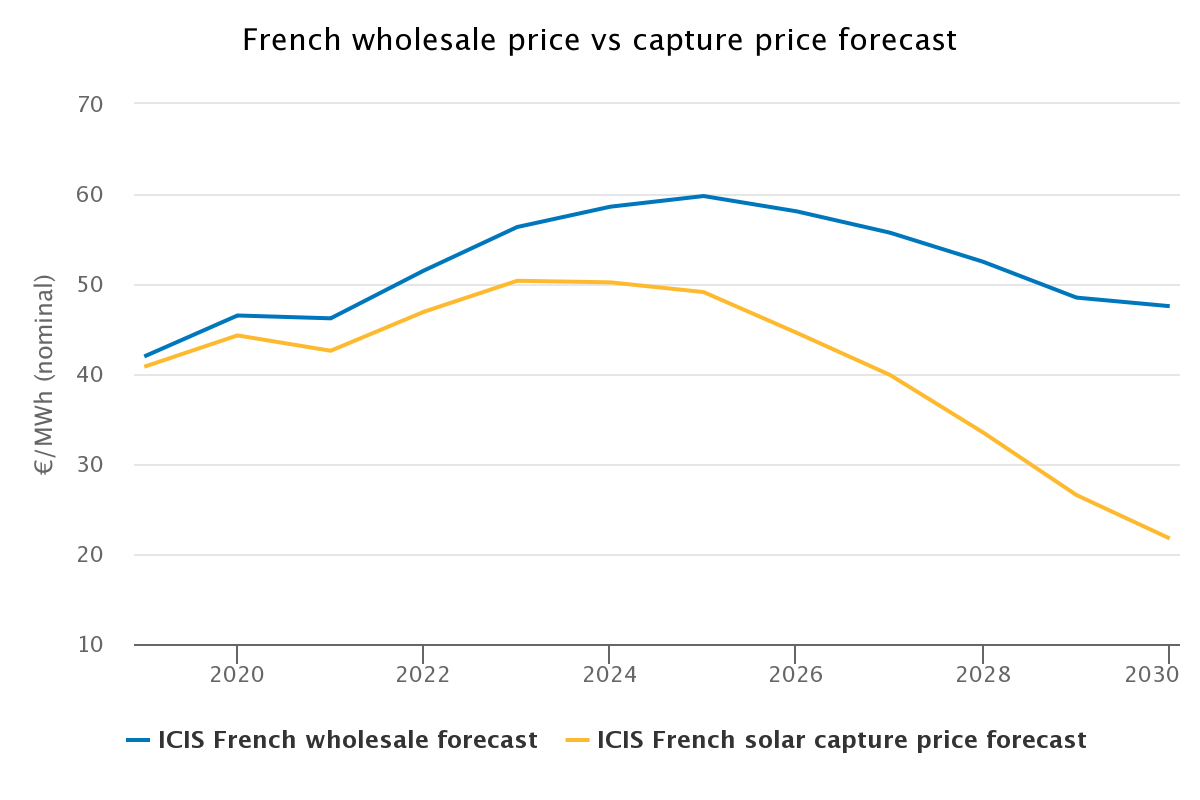 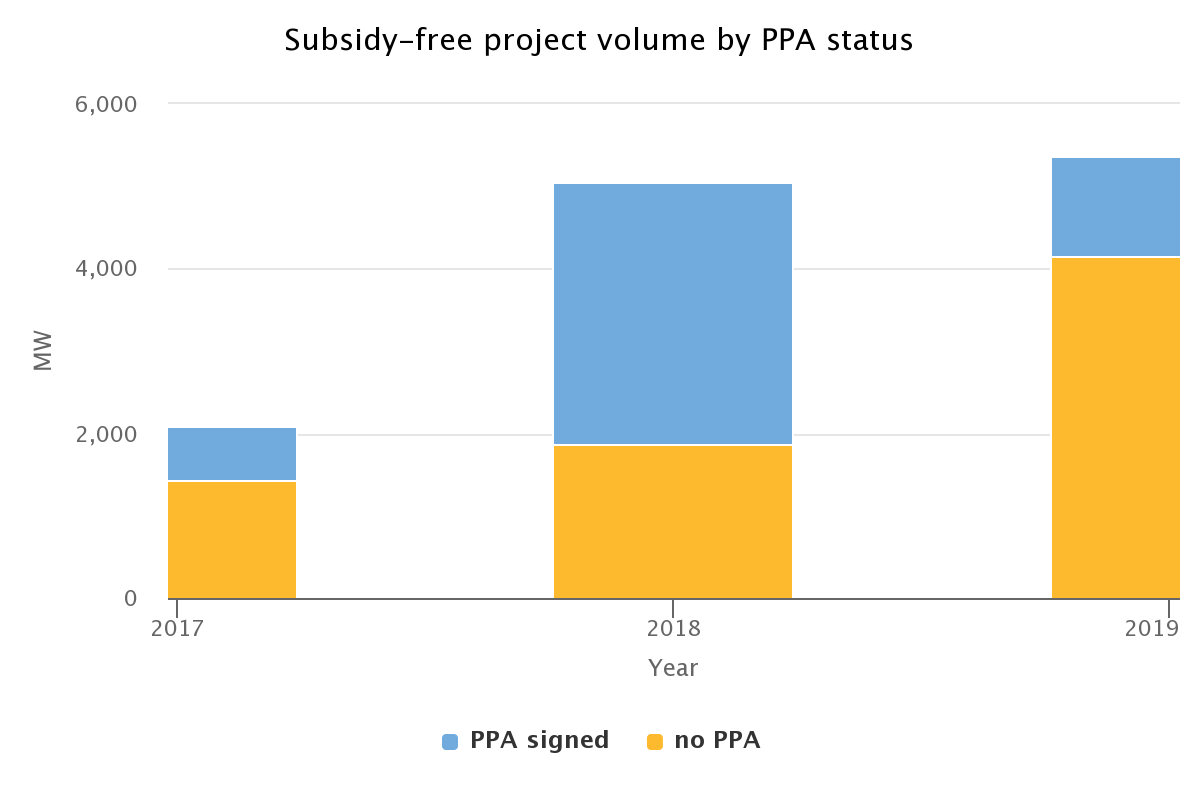 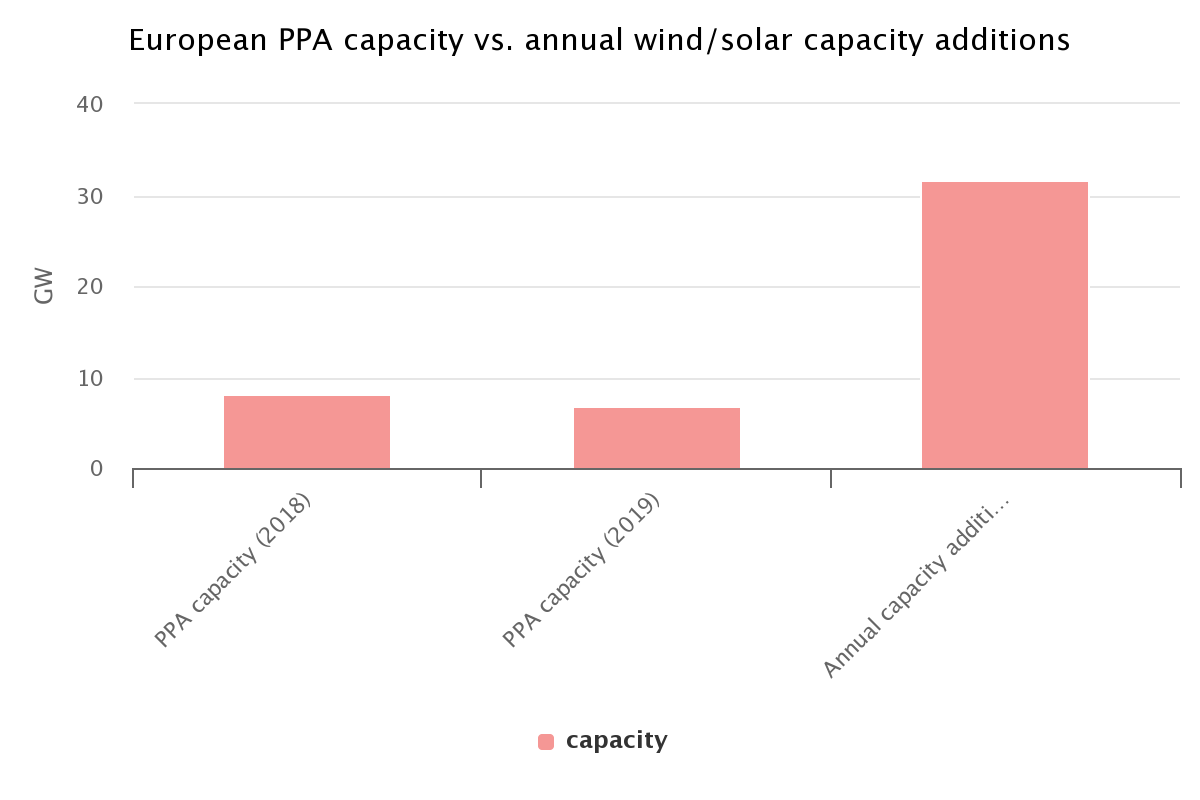 Matthew Jones is Senior Analyst – EU Carbon & Power Markets at ICIS. He can be reached at Matthew.Jones@icis.com

Roy Manuel is Market Reporter at ICIS. He can be reached at Roy.Manuel@icis.com

Our ICIS Power Perspective customers have access to extensive modelling of different options and proposals. If you have not yet subscribed to our products, please get in contact with Justin Banrey (Justin.Banrey@icis.com).