SINGAPORE (ICIS)–Gas demand in China looks set to continue to increase over the next several weeks, as the coronavirus outbreak eases. Meanwhile, Italian gas use would likely continue to languish, as a nationwide lockdown ravages the demand there.

The gas demand patterns of the two nations hard-hit by the coronavirus can be inferred from satellite data that shows air quality levels that are linked with economic activity.

Nitrogen dioxide (NO2) levels across China have been on the rise since the week ended on 23 February , according to satellite images from international research organization Center for Research on Energy and Clean Air (CREA). 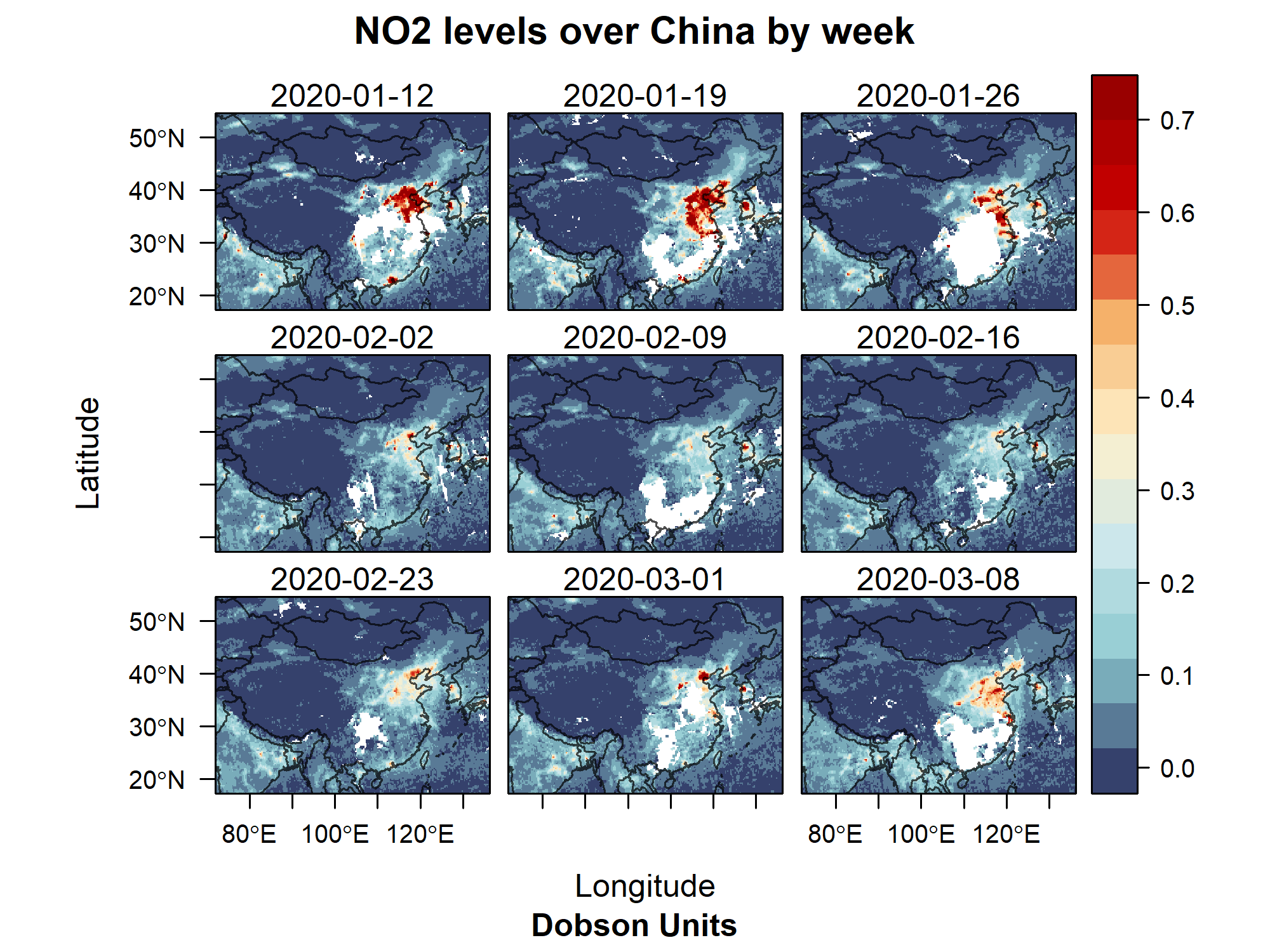 Meanwhile, NO2 concentrations in northern Italy plunged for the week ended on 3 March as officials moved first in the north of the country to quarantine cities, the images showed. Italy later ordered a nationwide quarantine.

“Levels of nitrogen dioxide pollution are inching back up over China,” CREA tweeted, but added “Steep drop in northern Italy.” 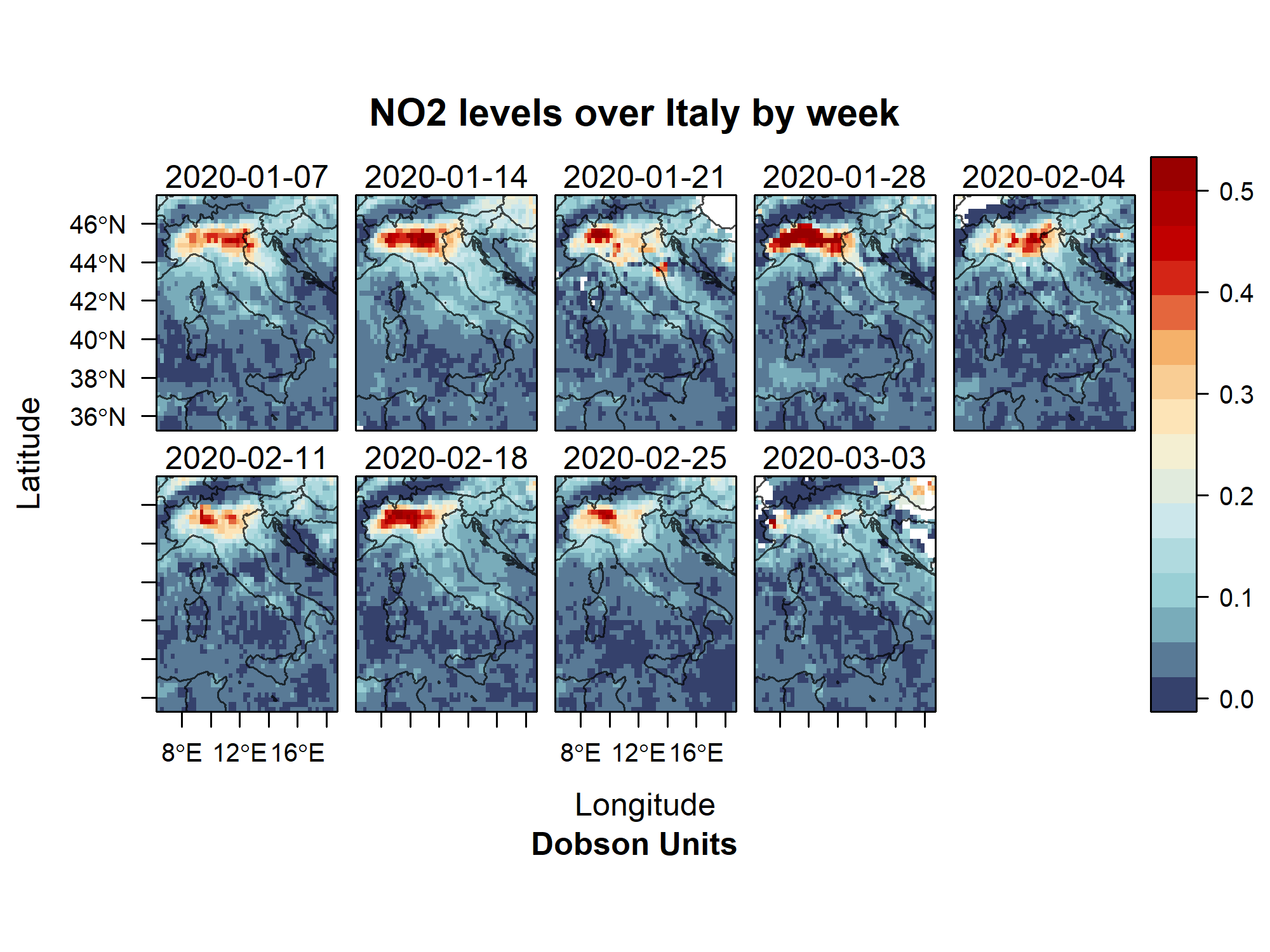 NO2 is mainly generated by the burning of fossil fuels by motor vehicles, industrial facilities and power plants.

Chinese utility Beijing Gas has seen downstream gas demand rising, according to a source, who said on 17 March that overall demand is around 70% of the usual seasonal level, up from 60% last week.

Italian gas demand has declined , because of falling consumption from domestic users, small businesses and the power sector. Nevertheless, industrial demand, which comprises around 18% of total consumption, has stayed steady as big industries continued to operate,

One source raised concerns that European countries could declare force majeure on LNG suppliers due to weak demand, following in the steps of China .

But another source said that invoking force majeure clauses in Europe would meet resistance.

“Suppliers say lack of demand is not a sufficient reason for force majeure,” a source with knowledge of the matter said. -Unless some EU country shut down operations at all ports,” the source added.

“But that is not very possible because even [during] the hardest times in China, all the ports were open,” said the source.