HOUSTON (ICIS)–The US National Oceanic and Atmospheric Administration (NOAA) is predicting a 60% chance of an above-normal Atlantic hurricane season this year, although it does not anticipate the historic level of storm activity seen in 2020, meteorologists said on Thursday.

Earlier in April, NOAA updated its statistics to predict hurricane seasons, relative to the latest climate record. Based on this update, an average hurricane season produces 14 named storms, 7 hurricanes, including 3 major hurricanes. 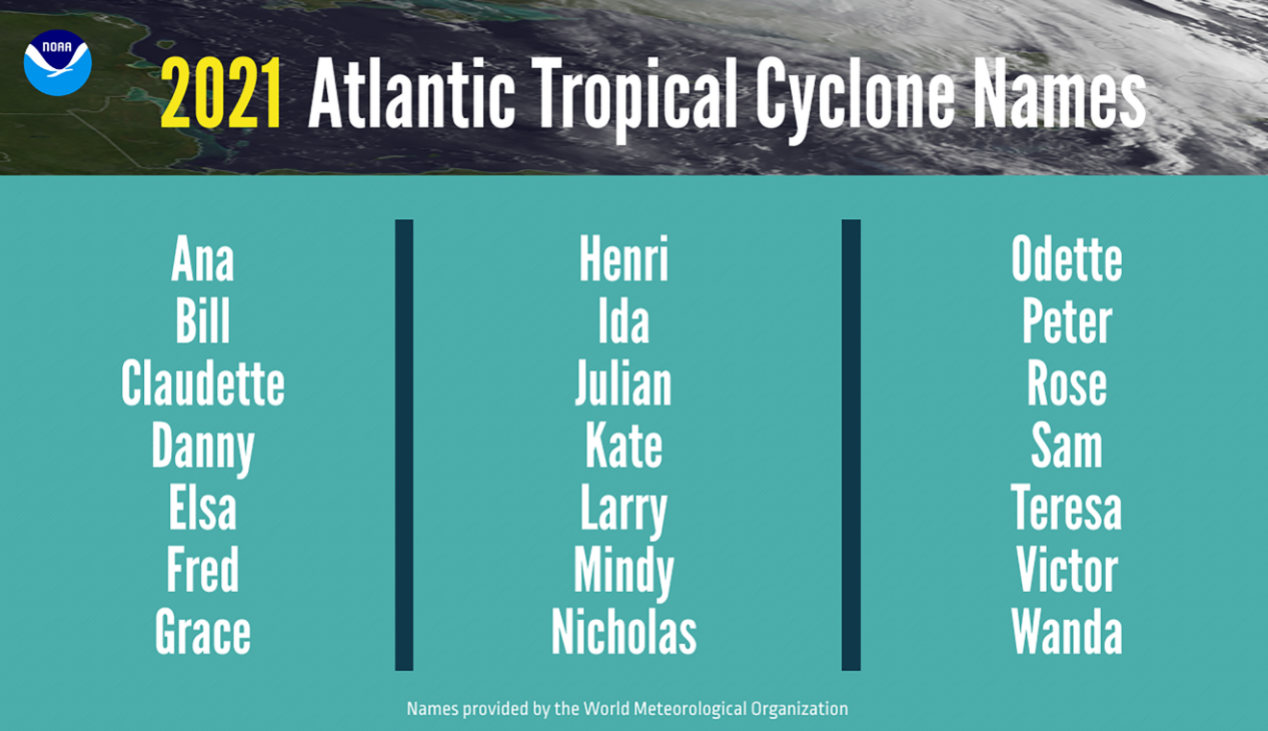 Hurricanes and tropical storms can disrupt the North American petrochemical industry, because many of the nation’s plants and refineries are along the US Gulf Coast in the states of Texas and Louisiana.

Also, oil and gas production is concentrated in the Gulf of Mexico. Even the threat of a major storm can disrupt oil and natural gas supplies because companies often evacuate US Gulf platforms as a precaution.

The Atlantic hurricane season runs from 1 June through 30 November.