A 500 millilitre (ML) bottle of the product would be able to replace at least one 45KG bag of conventional urea, and reduce urea requirements by 50%, said IFFCO.

Mass production at the company’s Kalol plant in Ahmedabad will start this month, although the volume being manufactured was not disclosed.

The commercial roll-out is to begin soon after, the company said.

In phase 2, IFFCO will set up two more units at Aonla and Phulpur in Uttar Pradesh with a total production capacity of 180m bottles/year.

IFFCO aims to reach production capacity of 320m bottles/year in the third phase of the project, which will replace 13.7m tonnes/year of subsidised urea. This would reduce the government’s subsidy burden. 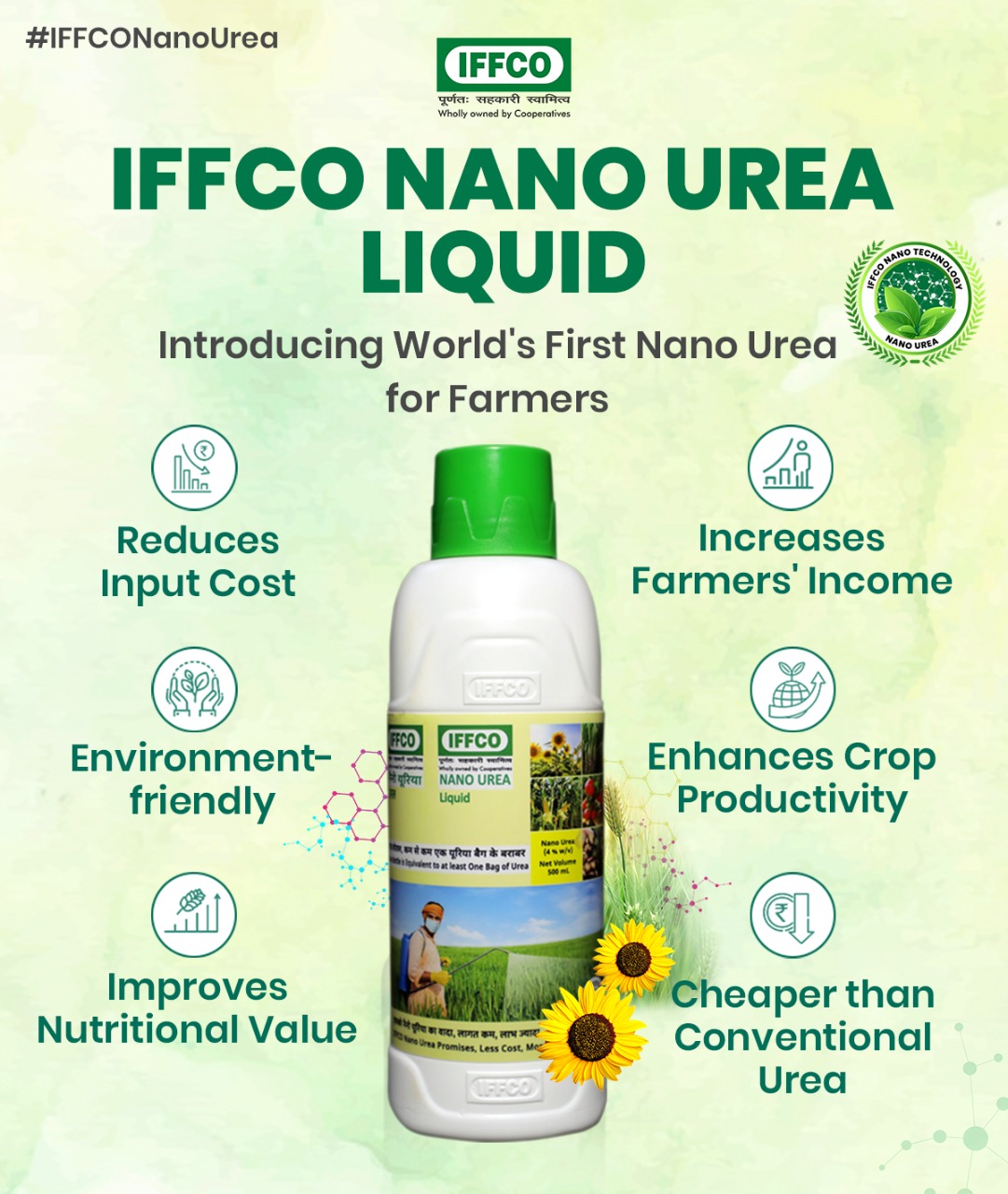 A bottle of nano urea is priced at Indian Rupees (Rs) 240/500ml bottle, which is 10% lower than an equivalent bag of conventional urea.

The company said it carried out 11,000 farmer field trials on more than 94 crops across India to test its efficacy.

The nano fertilizer would be more sustainable than conventional urea for the environment, and reduce input, logistics and storage costs.

Market participants believe the fertilizer could be a game changer in the long run, including in international markets, subject to how well farmers accept it.

IFFCO has planned a countrywide campaign to demonstrate and train farmers about the usage and application of nano urea fertilizer.

India produces over 24m tonnes/year of urea and imports a further 10m tonnes/year. Urea is overused by farmers because of significant subsidies given by the government compared with other fertilizers.