LONDON (ICIS)–Scandinavian fertilizer major Yara was on Friday granted the local equivalent of $32m for a green ammonia initiative at its large Herøya plant in Norway that will see hydrogen produced from renewable energy rather than liquefied fossil gas.

The huge facility on the peninsula in the municipality of Porsgrunn is one of Norway’s largest sources of CO2 emissions outside the oil and gas industry, releasing 800,000 tonnes/year of CO2.

Following the grant from state-owned environmental entity, Enova SF, the plant will produce enough hydrogen to produce 20,500 tonnes/year of ammonia, which converts into 60,000-80,000 tonnes/year of “green, fossil free mineral fertilizer”.

“Norway has the unique opportunity to take a leading position in the green transition, but the window of opportunity is limited,” said Yara CEO, Svein Tore Holsether.

“That is why this decision is so important and will be able to help accelerate a new, Norwegian industrial adventure.

Yara’s corporate board has decided to invest in the 24MW demonstration plant, where the technology will be demonstrated and quality assured.

“The project aims to supply the first green ammonia products to the market as early as mid-2023, both as fossil free fertilizer, as well as fuel for ships,” added Magnus Ankarstrand, director of Yara Clean Ammonia.

“We move from good intentions to actions, the investment decision has been made and the project begins now.”

Oslo-headquartered Yara has already cut its emissions by about 45% since 2005.

The funds/support from Enova are subject to EFTA Surveillance Authority (ESA) approval.

The site has one ammonia plant, three nitric acid plants, two NPK plants and one calcium nitrate (CN) plant, with  a range of gases and chemicals for industrial applications also sourced from the site. 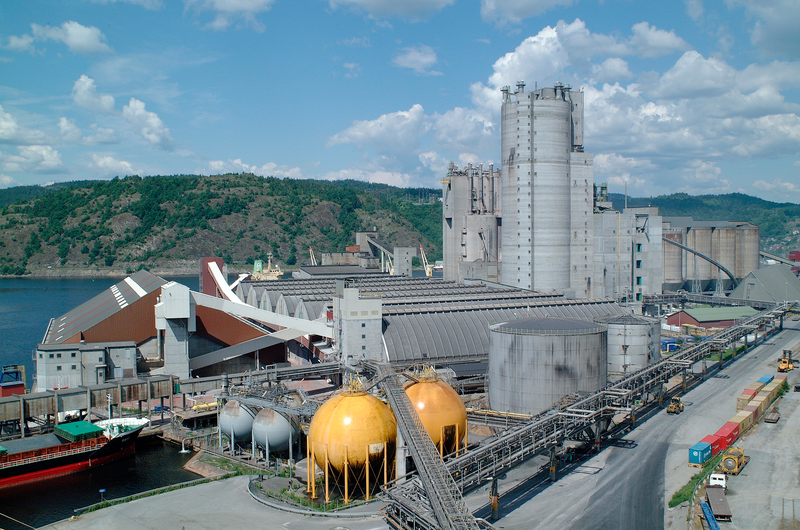