Home News What happens if Russian gas supply is turned off? Assessing fuel switch and the role of the power sector

What happens if Russian gas supply is turned off? Assessing fuel switch and the role of the power sector

With the conflict in Ukraine escalating there is a risk of Russia deciding to put pressure on the West by cutting off gas supplies to Europe, which accounted for 155bcm in 2021.

In this analysis we look at the short-term possibilities of the European power market to reduce its gas demand in the period from 2022-2024 through a combination of fuel switch and delayed closures of thermal plants. We used our power model to quantify the impact on the generation mix and emissions, as well as on gas demand.

We used our pan-European power model to estimate the potential that a radical gas saving policy would have on generation, emissions and gas demand. 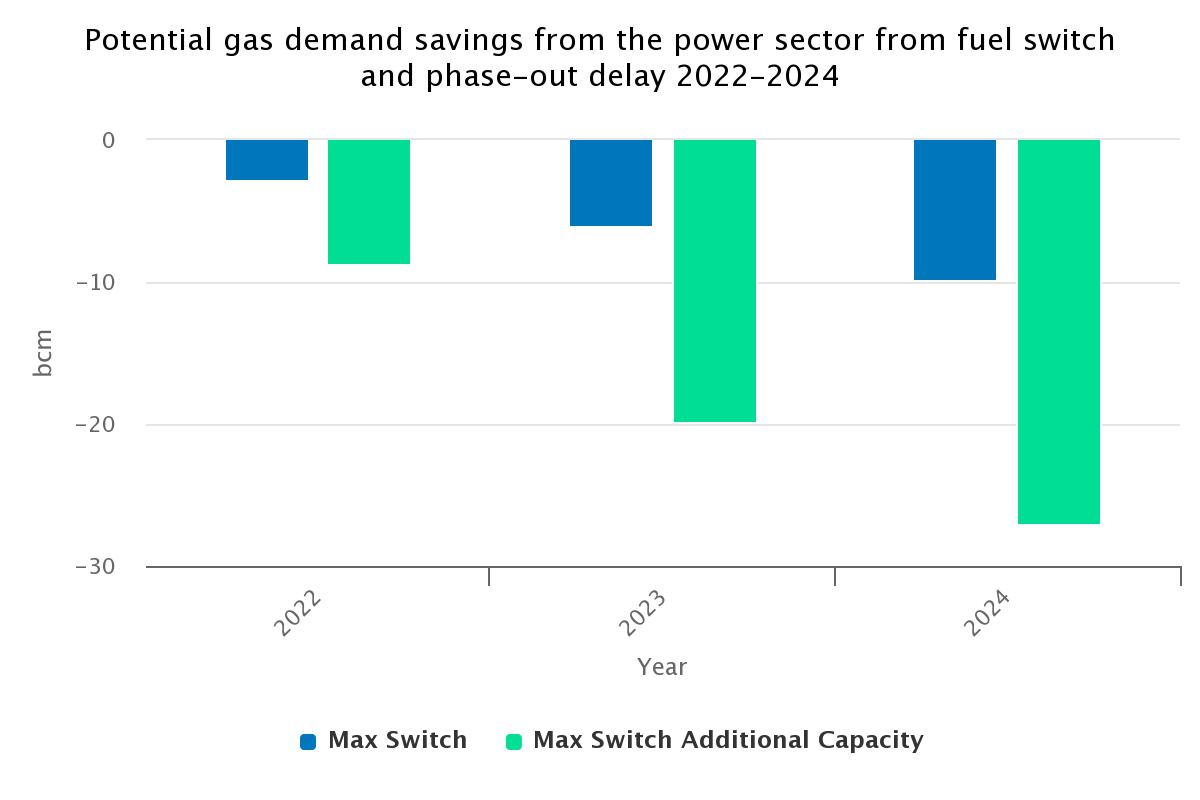 Global IPEX up 1.5% in January on price rises in NE Asia and the US Gulf

Investment appetite for battery storage set to grow in 2023

ICIS Energy Long-Term Power Forecast 2050 is the only price forecast that integrates a carbon model and provides expected revenues.