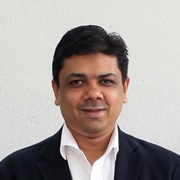 SINGAPORE (ICIS)–Nepal’s plastic conversion capacity and demand are expected to see double-digit growths in 2015-2016, partly on the back of planned infrastructure development in the country, an industry executive said on Tuesday.

Plast Nepal Foundation is a body promoting polymer use and consumption in the country.

Nepal’s government in the capital Kathmandu has just been assured a $1bn credit line from southern neighbour India for the development of domestic infrastructure projects – including  hydropower, irrigation and road projects.

The credit facility, which was announced by Indian Prime Minister Narendra Modi during his Nepal visit in August this year, will cover funding for Nepal’s 600-megawatt (MW) hydroelectric project, irrigation schemes, as well as some road projects.

The infrastructure initiatives would give a strong boost to Nepal’s demand for various forms of plastics in 2016, Tibarewala said.

Nepal also has plans to set up smaller hydropower units to address energy shortages in the country, with its government aiming to achieve electricity self-sufficiency in the next three years.

An additional boost to plastics demand in the country is expected to come from noodle manufacturers, which had been relying on imported material for packaging but are now looking more towards sourcing the material domestically, Tibarewala said.

“The noodle industry is looking to get high-quality food packaging material from local sources,” he said.

Nepal’s first and only billionaire Binod Chaudhary has a monicker “noodle king” as he runs the country’s first instant noodle brand – Wai Wai – which sells more than one billion packets in 30 countries across Asia.

Chaudhary’s noodles have been using packaging from Malaysia and India up till now, Tibarewala said.

Another strong emerging trend is the use of polypropylene (PP) yarn to make cement bags, the industry executive said.

Demand will increase for these plastic grade, with India’s Reliance Cement planning to set up a large cement factory in Nepal, he said.

PlastNepal held its first plastics exhibition on 14-16 November to promote  awareness about plastics and to boost polymer demand and production.

A total of 134 exhibitors showcased their product and services, including 84 from various countries. 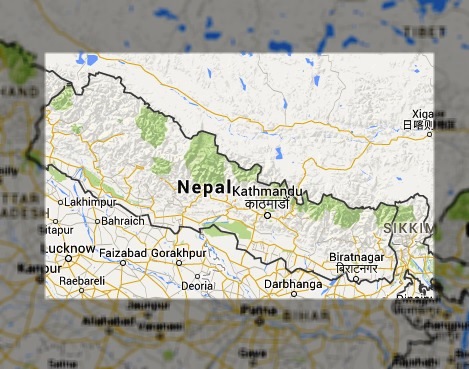