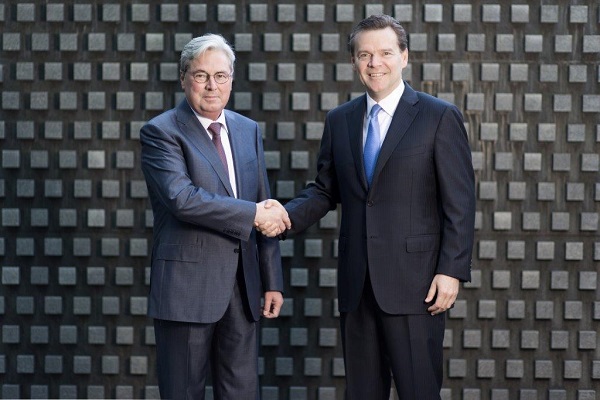 The termination of the deal was for the best interest of all stakeholders, the companies said, adding that there will be no payment of a deal breakage fee.

“Execution of merger at risk due to increased uncertainty of securing two-thirds majority by Clariant shareholders,” the Swiss producer said, as its activist investor White Tale Holdings has raised its stake in Clariant to more than 20%.

Huntsman CEO Peter Huntsman said: “Under these circumstances and in light of the high level of disruption and uncertainty that has been created for both companies, we have decided jointly to terminate the merger agreement, stop the substantial expenditure of funds associated with integration planning, and proceed along our independent paths in the best interests of both companies and their shareholders, associates, and other stakeholders.”

Clariant CEO Hariolf Kottmann said that “while White Tale’s position on the merger has been different from ours”, we share a common interest in increasing Clariant’s value”, adding that the company is committed to achieving the goal “through a continuation of our existing and successful long-term growth strategy”.

Dubbed merger of equals, the deal announced in May between Hunstman and Clariant was to be an all-stock transaction.

“We regret the missed opportunity for value creation and thank our shareholders for their support,” Clariant chairman Rudolf Wehrli said.