India to become an engine of crude oil demand growth

LONDON (ICIS)–China’s population, despite being only 4% larger than India’s, consumes three times more oil. As India closes the development gap on China the country’s reliance on oil is set to grow. 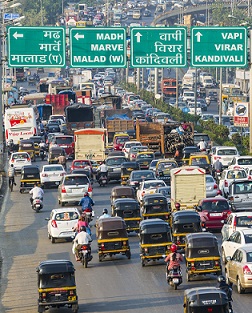 This makes India one of the fundamental components of global oil demand growth going forward.

Their expected demand growth will be complemented by the newly launch crude oil futures contract. The Indian National Stock Exchange of India Ltd (NSE) launched its inaugural crude oil contract on 1 March, and has signed an agreement with ICIS to license its BFOE (Brent-Forties-Oseberg-Ekofisk) market data. For further information, click here.

The country continues to be one of the most oil thirsty nations on the planet, importing close to 5m bbl/day and accounting for over 5% of global oil demand, and its consumption is set to rise an average of 3.3%/year to 2040 on the back of rapid development.

The rate of consumption growth is set to more than double that of China. 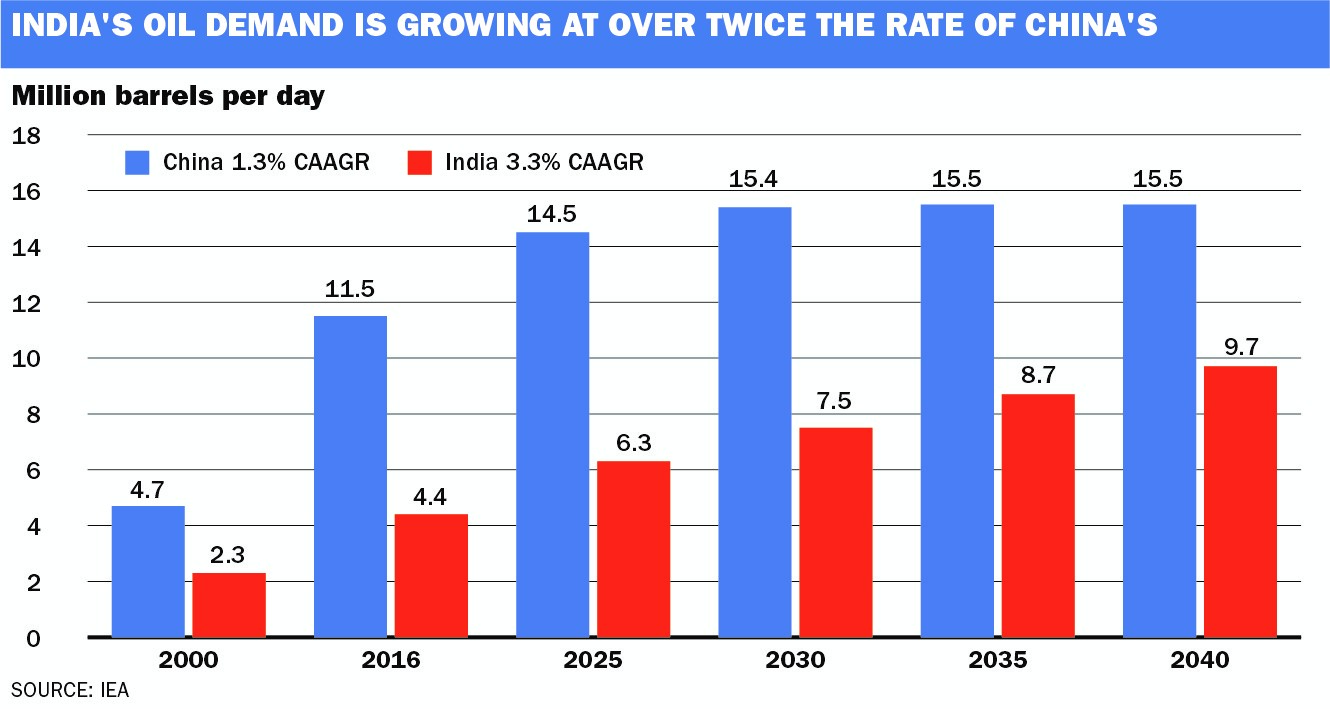 –
Only the US and China outrank India in terms of oil consumption, yet the latent demand for oil in India will dwarf both countries, making India one of the key drivers for crude oil demand growth.

–
URBANISATION
India is one of the fastest urbanising countries on the planet, but huge swathes of the population are yet to leave rural areas.

Urbanisation is a crucial factor in oil demand growth as it gives a growing percentage of the population access to money and energy.

Over 80% of UK residents, for example, live in cities, compared to around 30% in India – the country has a large, rural untapped demographic which is set to develop more oil-reliant lifestyles.

The proportion of the Indian population dwelling in urban areas has doubled since 1960, and is set to continue accelerating as the country closes the gap on developed nations.

Countries that are greener in terms of energy consumption have a lower urban population, generally correlating with lower current oil demand but a greater demand potential.

India remains one of the least urbanised countries on the map, yet has a population of over 1.3bn people.

China underwent rapid urbanisation throughout the 2000s, shown by its colour quickly changing from green through to orange, and began this period with roughly one third of its population living in urbanised areas, a percentage similar to the current rate in India.

However, by 2018 this number had doubled, with oil imports following suit, increasing eightfold.

MIDDLE CLASS RISE, MORE OIL NEEDED
The rise of the global middle class is set to push oil demand higher, particularly in regions such as Asia-Pacific which are experiencing rapid population growth and greater rates of economic development.

As India’s strong economic growth filters down into rising personal incomes, this number will rise exponentially. 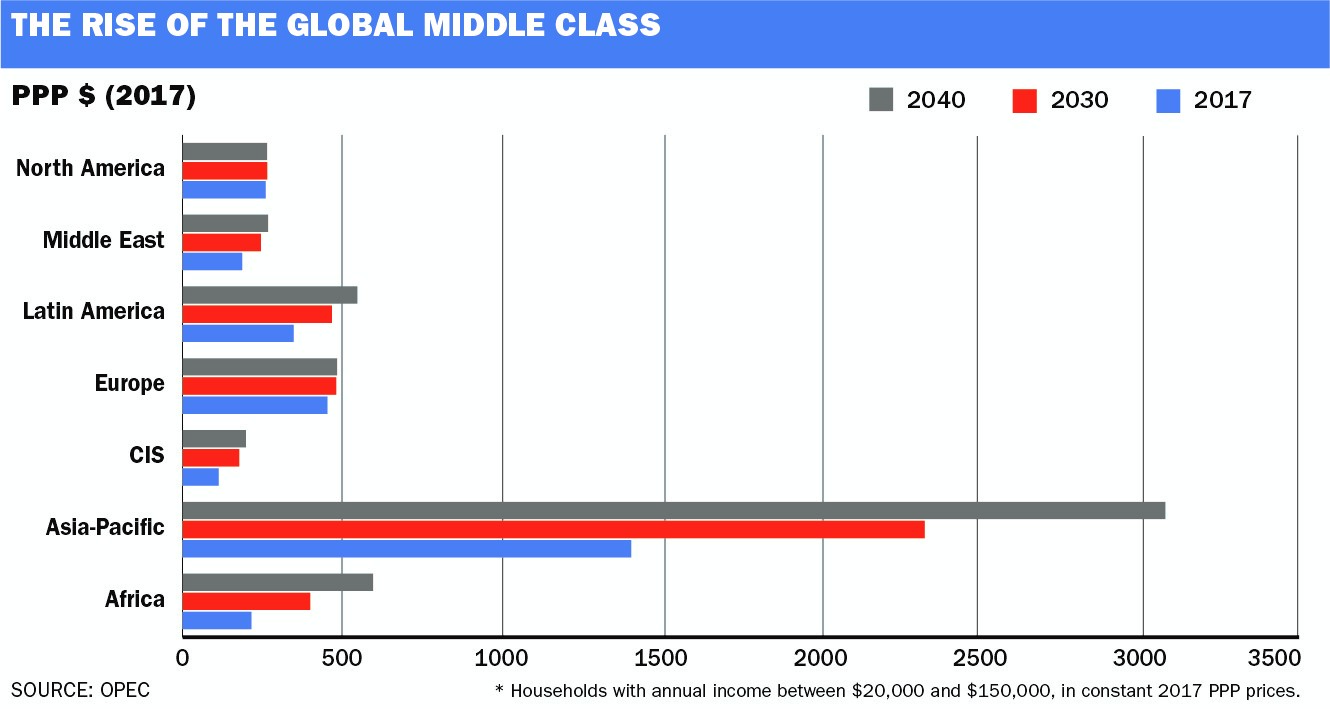 –
DRIVING DEMAND
As car usage rises, so will gasoline demand, increasing India’s reliance on oil. The country’s refining capacity is set to plateau from 2023 unless further downstream investments are made, and this is likely to tip the scale of domestic supply and demand into deficit by 2025.

India has unrivalled potential for increased crude consumption, making it one of the key engines for global demand growth and keeping the oil market balanced going forward. 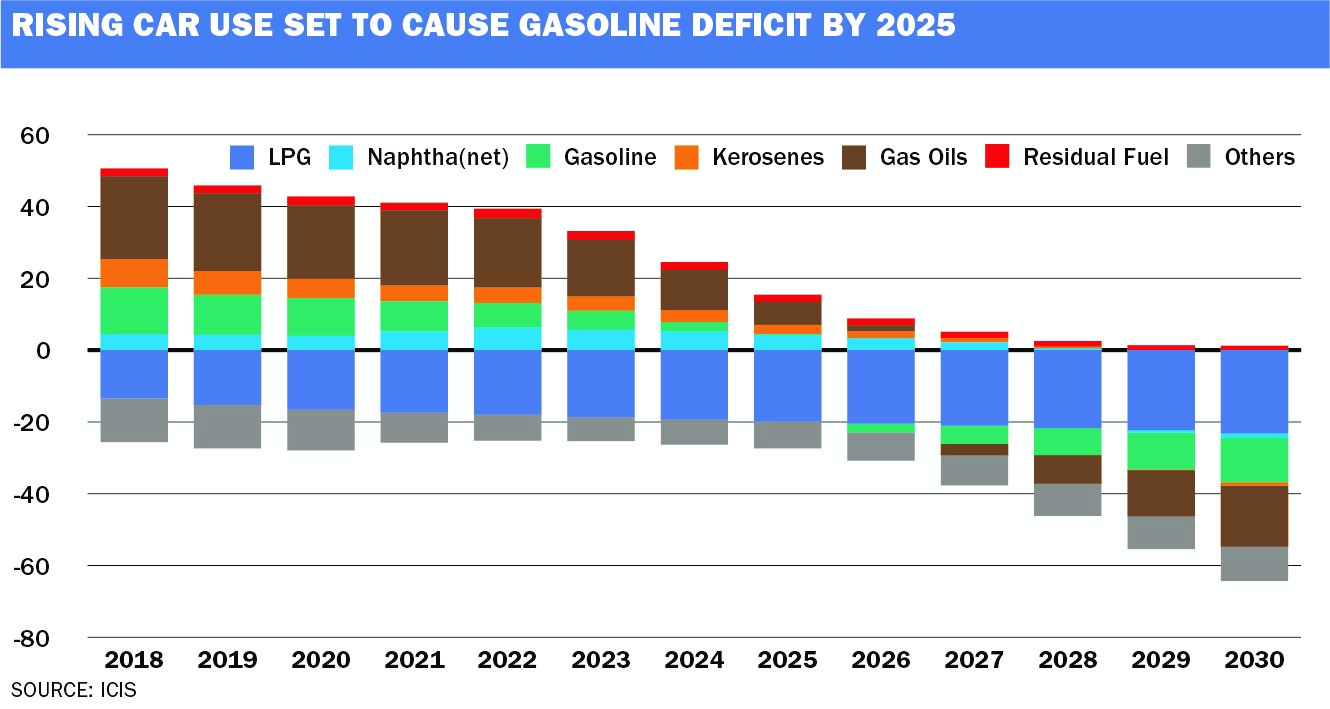