Why are gas prices so volatile and what next for global LNG markets? What are the future global supply and demand scenarios? What are the biggest threats and opportunities for LNG in the coming years?

These are some of the key questions that the 2023 Global LNG Markets and Pricing Virtual Training Course will address. This course will provide you with insight into short-term factors that are shaping regional markets and key industry themes that are essential across the value chain. You will also gain a deeper understanding of LNG’s role in the energy transition and the impact on your organisation. The course will be beneficial to anyone whose job requires analysing market and trade situations. This could range from analysts and traders to decision-makers, including those with roles and functions in:

Want to discover more to see if this course is suitable for you or need more information? Reach out to a member of our team here


*NB: Please enter your Tax ID or business number, otherwise UK VAT at 20% will be applied. Customers based in the UK will be charged UK VAT at 20% whether or not a VAT number is provided.

What to expect in the virtual training?

All sessions will be accessed virtually from your computer, tablet or mobile, giving you the flexibility of taking the course at your chosen location and device.

Understanding the relevance of getting access to information in real time, the course will be delivered live and include interactive sessions providing you with a platform to engage with trainers and other delegates.

The course will run over 3 days with a total of 10 hours of tuition time.

Ed Cox is Editor of ICIS’ LNG portfolio and manages a global editorial team across Europe, the Americas and Asia. He has over 18 years of experience within the energy and petrochemical markets, working within different departments of ICIS. Ed has focused on managing the growth of the company’s European gas and LNG content. He has recently supported the development of ICIS’ China editorial team and their coverage, and is a regular commentator for ICIS in the British and global media giving a view on how upstream pricing and fundamentals impact end-user markets. Ed previously headed up the daily ICIS European gas report, ESGM, the industry’s benchmark report.

Ben Wetherall is responsible for overseeing the company’s natural gas and LNG markets pricing benchmarks. He has contributed business-critical and sought-after insights by working closely with the LNG trading community to provide price reference points, and market intelligence which has supported the growth of trade. Ben has over a decade of extensive experience both in gas and LNG markets including but not limited to consultative and strategic projects where he provided commercial advice on upstream, pipeline and LNG projects in Europe, Russia and Asia.

Prior to joining ICIS, he worked as a country risk analyst and monitored over 10 elections in Europe and the CIS for the Organisation for Security and Cooperation in the region.

Ed and Ben will lead the course, with a group of experienced ICIS LNG and gas Editors and Analysts also presenting individual sessions.

Ruth Liao is Americas editor for LNG at ICIS. She has covered the global LNG market for more than a decade. Her news and analysis includes short-term commodity pricing and long-term project development for North and South America covering market fundamentals, geopolitical influence and market transition.

Ruth has spoken at conferences in Houston, Washington, DC and Shanghai and has been an LNG trainer at ICIS external LNG commercial courses since 2016. Ruth has been an editor with ICIS since 2010 and joined the LNG editorial team in 2011. Previously, Ruth was a daily newspaper journalist in Oregon.

Tom Marzec-Manser is the Head of Gas Analytics and specialises in global natural gas fundamentals. Since the start of 2019 he has worked on the ICIS LNG Edge platform which provides pre-trade analysis to market participants, as well as granular LNG supply-demand forecasts. Prior to working on ICIS LNG Edge, Tom spent 11 years working within ICIS’ editorial division. The last four years of which he spent managing the daily flagship price benchmark report ESGM. Over the years, Tom has focused extensively on the liberalisation of wholesale gas trade in central and eastern Europe, as well as the market design and evolution of the British NBP. He is an active media commentator on Russian exports.

ICIS also works alongside our clients to create bespoke training courses that mould our expertise and your specific needs. We will pinpoint the current expertise of your employees, areas for improvement, and your business goals, and develop a training course that will bring tangible benefits to your business.

What our customers say

“An excellent structured course that gets you deep into the LNG topic, from a general market overview to practical insights. In addition, there are analytical LNG market forecasts with qualified analyses with relative materials and highly thoughtful discussions during the course. Thank you for this highly professional course!”

“As a reliable, independent source of pricing data, ICIS has helped find common ground with suppliers who wanted to raise prices. ICIS forecast prices mean we can anticipate PE and PET price trends for the next 18 months and use this information to plan our purchases. We’re also reassured by their IOSCO certification.”

“ICIS price forecasts have helped us allocate resources smartly and efficiently, to anticipate price changes, and to buy PP at favourable prices.
The reports have saved our internal team a lot of time and effort when analysing pricing trends.”

“Global LNG Markets and Pricing Virtual Training Course is very well-designed, organized and conceived. It provides a detailed overview of the key players and their challenges. It was interesting to learn the latest market developments and see the regional demand trends. My experience reached all my expectations.”

“Our clients recognise ICIS prices as an independent benchmark. Using ICIS price assessments in our purchasing contracts saves us time and helps us secure an appropriate supply of feedstock for our plants at the reasonable price.” 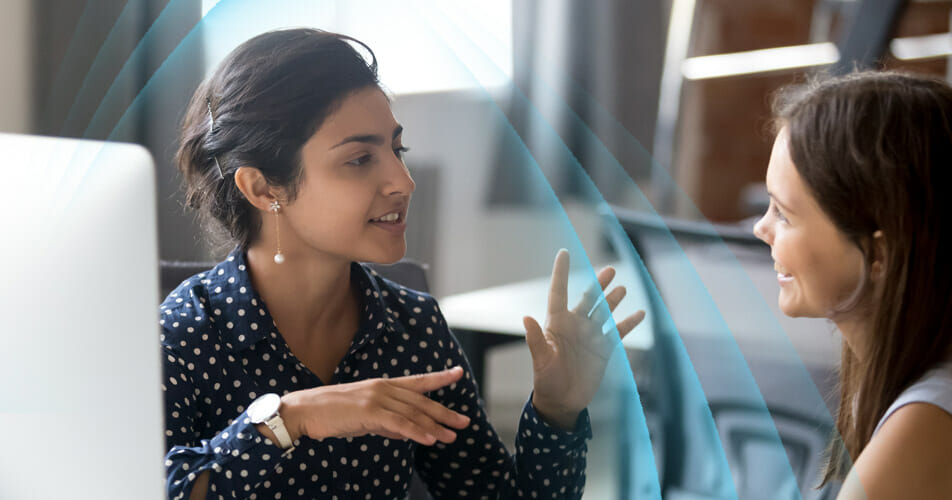