By Jeremy Pafford on 9th October 2020 in ICIS, Uncategorised
SHARE THIS STORY

This year continues to be a “slog,” a word when said aloud just reeks of 2020. I guess that would be onomatopoeia for those you who remember your high school literature lessons and/or author Edgar Allan Poe.

Hence, it’s doubly joyful when some good news comes along such as Chevron Phillips Chemical’s (CPChem) announcement on 8 October that it had achieved commercial-scale viability for chemical recycling of mixed plastics back into virgin material.

This blog has talked recently about how chemical recycling could lead to a win-win-win scenario for the value chain – a winner for producers of virgin plastics, a winner for brand owners whose labelled packaging would not be washing ashore some place, and a winner for the environment. This space also has broached that chemical recycling could well be the answer to difficult-to-recycle plastics such as linear low density polyethylene (LLDPE) films and thus spur greater circularity.

Hence, it was great to read the following comment from CPChem’s sustainability technical manager, Ron Abbott, in the company’s announcement:

“All recycling methods have a role to play in reducing plastic waste and achieving the societal sustainability goals we all want. This advanced recycling technology allows us to recover hydrocarbons from plastic waste that have previously been difficult, or even impossible to recycle, enabling us to upgrade them into clean, safe circular plastics. We are excited to be at the forefront of this technology as we seek to implement sustainable solutions that cultivate a circular economy.”

CPChem expects to produce 1bn pounds (450,000 tonnes) of polyethylene through this circular route by 2030, which as noted by ICIS recycling expert Mark Victory is the largest chemical recycling polymer capacity so far announced globally. Further innovation by the industry or CPChem itself should unlock greater capabilities in the years to come, and any additional government policy decisions enacted in the coming years to support research and development will only enhance those efforts.

Such enhancements may be needed for even the most developed circular economy movements. Just this week, the European Court of Auditors (ECA) said there is a significant risk that the EU will not meet its plastic packaging recycling targets for 2025 and 2030. Its report highlighted that changes to the Packaging and Packaging Waste Directive (PPWD), which was updated as part of the European Commission’s adoption of its plastic strategy in 2018, could see current reported plastic packaging recycling rates of 42% across EU member states revised down to 30%.

Current reported recycling rates are “far from being accurate or comparable across Member States” who are currently too reliant on waste exports to non-EU countries to meet their recycling waste commitments.

The ECA estimates that nearly a third of the EU’s reported plastic packaging recycling rate is from exports to non-EU countries.

If the EU is well behind on its targets, then it does beg the question of whether those regions and businesses with ambitious targets towards sustainability are just as challenged, if not more so. If a region such as the EU where recycling infrastructure is well established as compared with the rest of the world is falling behind in its efforts, how does that portend for a US state such as California which recently enacted legislation to require all companies producing beverages sold in plastics bottles there to use 25% recycled plastic by 2025 and 50% by 2030? What about for brand owners such as the Unilevers and Danones of the world who increasingly need recycled material across the world to meet their targets?

That is where developments such as CPChem’s on chemical recycling should be huge in the future in helping these regions and businesses fulfil their goals. It is also where we at ICIS can be a trusted partner, as our forthcoming Recycling Database will help the sustainable packaging marketplace connect supply with demand (additional details coming very soon regarding this product, which is in beta testing). As chemical recycling grows, we at ICIS also will be developing data sets that support transactions and forecasting for that marketplace.

Getting to the point where data on feedstocks made from waste plastics is as necessary as that for ethane, propane or naphtha will be good news in itself – not just for the market, but for the world in which we live.

PREVIOUS POST Could recycling bring naphtha back in style?
NEXT POST Plastic rubbish: the pandemic is increasing rather than reducing the pressure for change

Last week, the blog took a look at how government policies could shape a market ...

This is the first of a series of blog posts where I will examine the environment... 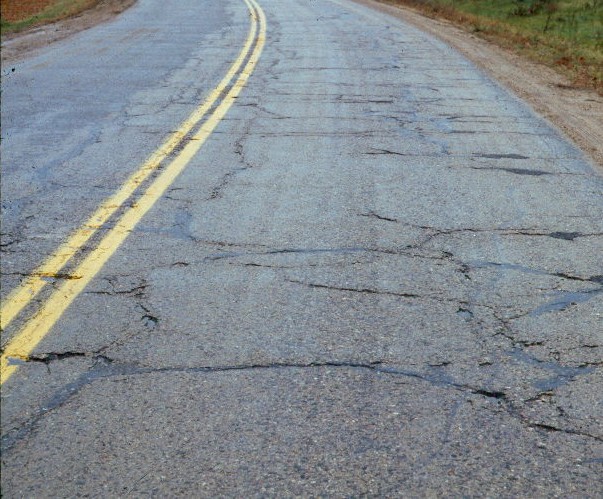 Finding common ground for US Republicans and Democrats is as difficult as ever during these hyper-pa... 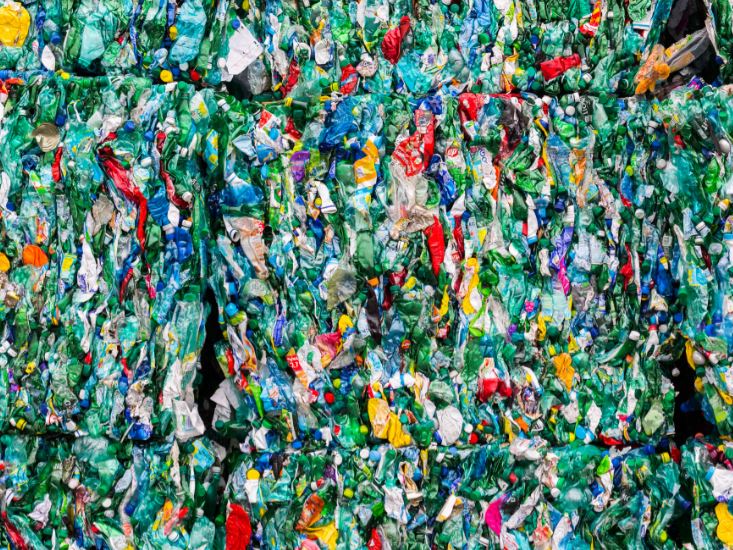 Last week, the blog took a look at how government policies could shape a market such as that for lin... 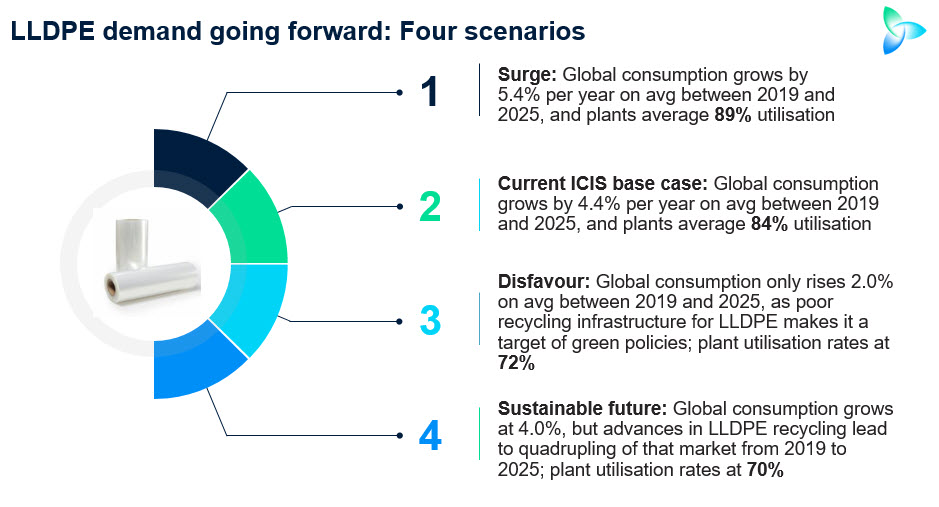 There should be little doubt that government policies across the globe will play a critical role in ... 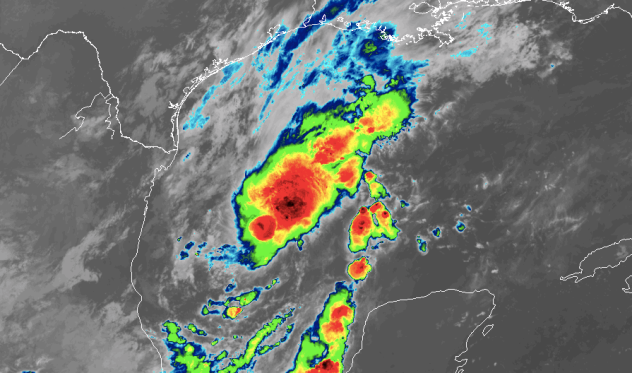 Anyone ever play whack-a-mole? The image here comes from the 1990s, a time of ill-fitting T-shirts a... 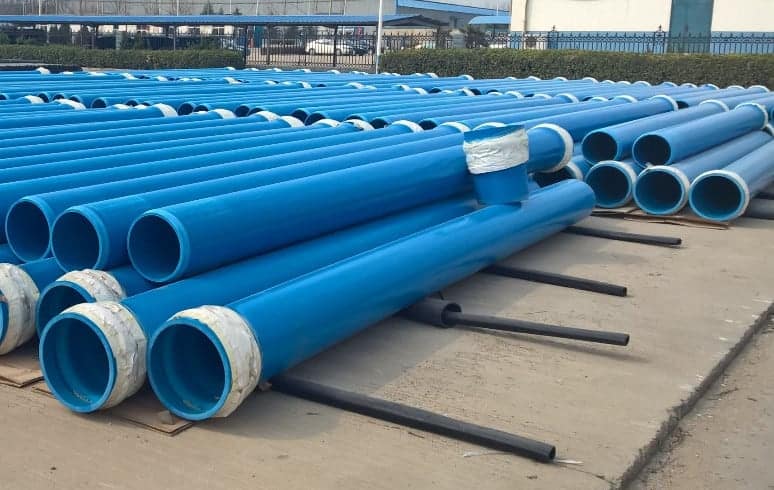 Decoupling talk is decoupled from reality

It was supposed to be a harmless press conference honouring the US Labor Day holiday, but President ... 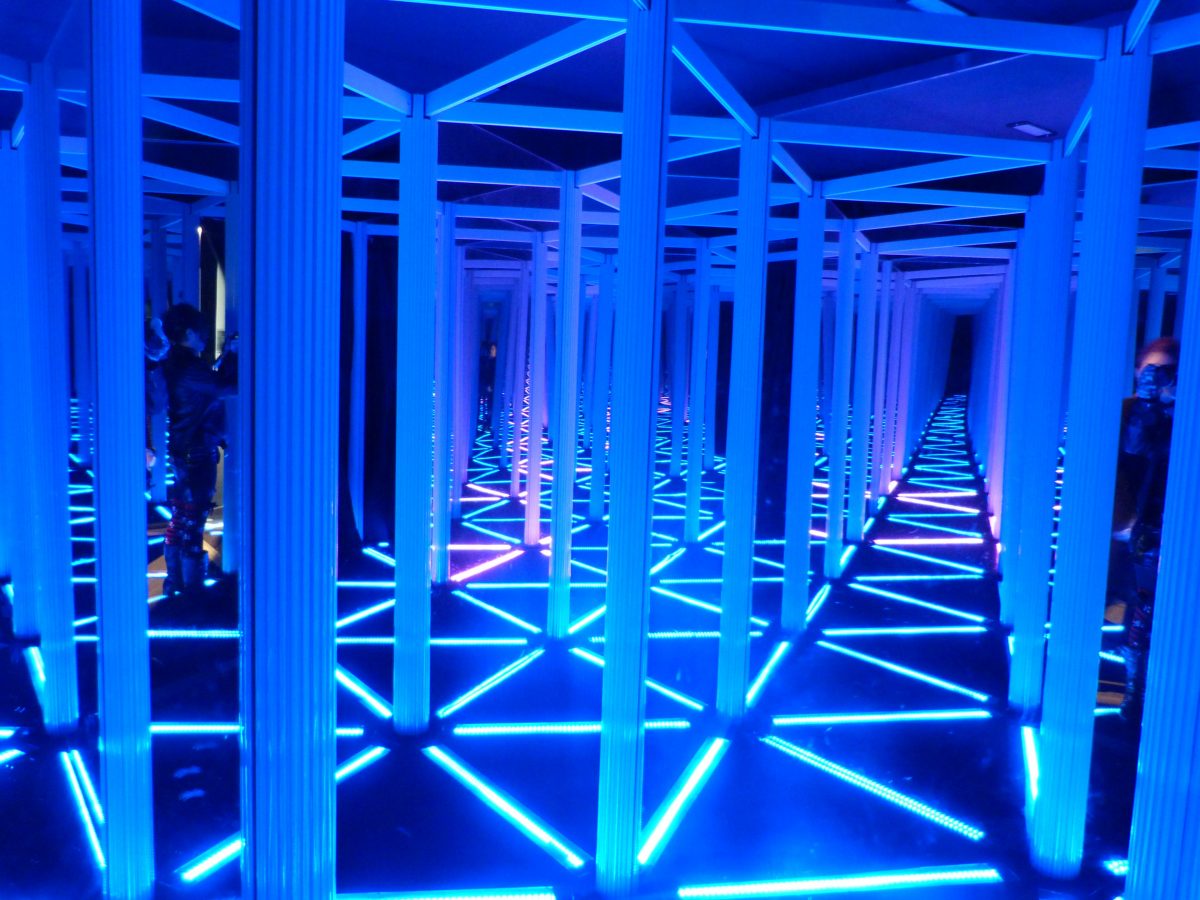 The US economy’s hall of mirrors

The US economic recovery from pandemic-induced shutdowns is about as disjointed an endeavour as I ca... 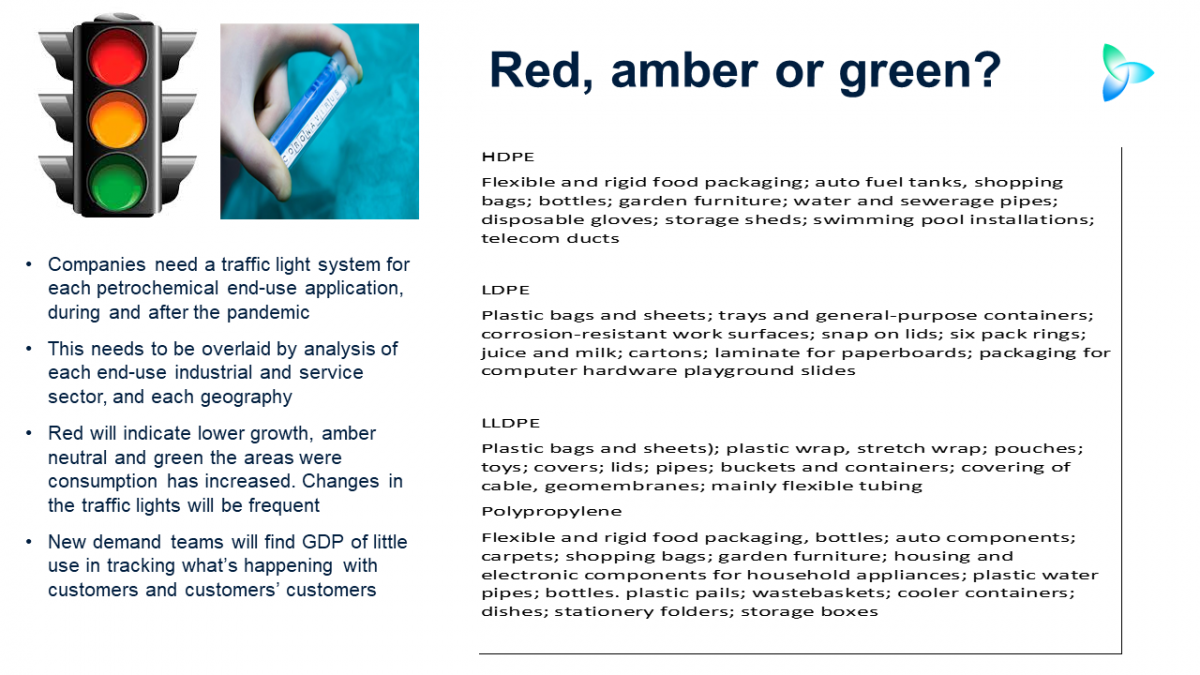