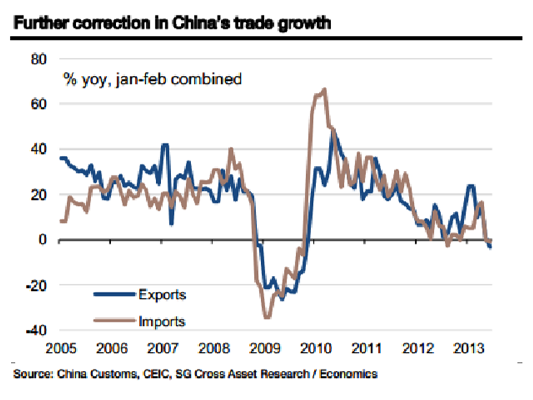 THE sandwich generation in China, those too rich to qualify for social housing but also too poor to pay for ridiculously-overpriced private accommodation in the first-tier cities, is becoming increasingly disillusioned.

“We are really tired of claims that inflation is under control, when, in fact, the real inflation numbers are much higher than the government claims,” one Shanghai resident told the blog.

“It is not just accommodation that’s the problem, but also the cost of food. And we have also been told that, because GDP growth is slowing down, so will increases in our wages,” she added.

Even the latest official consumer price inflation number is cause for concern, as it reached a four-month high in June.

“Consumer prices rose 2.7% year on year in June, up from 2.1% in May, the highest rate since February,” wrote the FT in this article.

“Higher pork prices, a major component of China’s consumer price basket, were the biggest contributor to the jump. Rental costs also edged higher, a reflection of how Chinese property inflation has accelerated this year,” the newspaper added.

Chinese property inflation has accelerated because of all the hot money pouring into real estate as a result of out-of-control lending growth – one of the reasons for the recent clampdown on credit.

A problem for the sandwich generation – China’s middle-income earners, who are mainly young – is that they lack bargaining power with employers because of high levels of graduate unemployment.

In contrast, labour supply in the manufacturing sector remains tight, despite the economic slowdown. This has led to further big pay rises for factory workers during 2013, which has, of course, further undermined the competitiveness of low-value manufacturers.

Additional pressure is being placed on the manufacturing sector by declining factory-gate prices, a consequence of the failed investment-driven growth model.

“The producer price index fell 2.7% year on year in June. It was its 16th straight month in deflationary territory, dragged down by falling commodity prices as well as sluggish domestic demand,” said the FT in the same article.

Exports also weakened in June, by 3.1% from a year earlier with imports also down by 0.7% (see the above chart).

Where do we go from here?