Crossing The River By Feeling The Stones 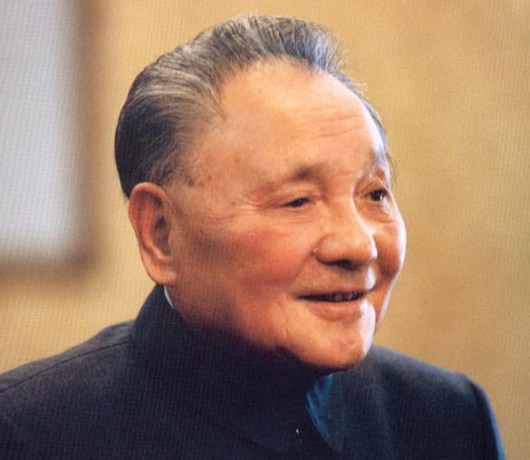 ANDREW Mackenzie, in his first speech in Australia as BHP Billiton’s new chief executive, said that global demand for commodities would grow by 75% over the next 15 years, driven by continuing urbanisation in China and the growth of Asia’s middle classes.

The blog wishes that it shared Mr Mackenzie’s confidence.

We think there is less than a 50% chance that China will be successful in its current attempt to transform its economy.  In a series of blog posts over the next few days, we will examine the risks of failure in detail.

In summary here, the risks are great because as China’s brilliant transformational leader Deng Xiaoping understood, reform involves “crossing the river by feeling the stones”.

Policies will have to be adapted or abandoned altogether, as nobody has any real idea at this stage about how to get from Point A to Point B. For example, in late June, the People’s Bank of China had to adapt its efforts to rein-in liquidity because of the threat of corporate failure.

Compromise too far and adapt too slowly and you risk exacerbating the problems you are trying to fix; go too quickly and you might reduce economic growth to what Martin Wolf of the Financial Times calls “stall speed”.

We might be doing BHP Billiton a huge disservice and, if so, we unreservedly apologise.  It could well be that the resources giant, along with many petrochemicals companies, has rigorous scenarios in place for China that go well beyond headline statements that have to be made in any speech.

Last week, in our letter to the Australian Financial Review, we said that Australian Prime Minister Kevin Rudd and leader of the Coalition, Tony Abbott, should take part in a public debate about what these scenarios should look like.

Let’s also have a series of debates involving the CEOs of major companies, such as BHP Billiton, and, afterwards, if we are satisfied with the outcomes, we will forever hold our peace!