Home Blogs Without The Benefit Of Time

Without The Benefit Of Time 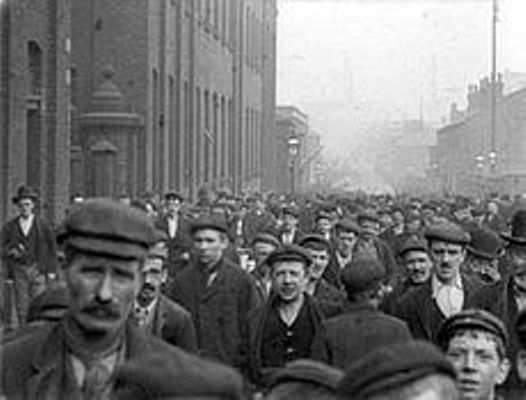 LIFE in China can be grim, much as it was in Britain during its industrial development.

In China, according to The Economist:

“If China were simply following the path of rich countries from poverty through pollution to fresh air, there would be little to worry about (unless you lived in one of  those [China’s] hellish cities),” The Economist added.

“But the parallels fall apart, for two reasons. One is time. When Britain’s industrial engine was gaining speed, levels of CO2 in the atmosphere were the same as they had been for millennia. Now they are half as high again, and not far off 450 parts per million, which most scientists think is the danger level. The other is place. China is so vast and its economy is growing so rapidly that its effect on the world is far greater than that of any other single country.”

The good news is that China will spend $275 billion over the next five years improving air quality—roughly the same as the GDP of Hong Kong, and twice the size of the annual defence budget.

And the truly fantastic news is that China has a visionary set of new leaders who fully recognise the extent of all of the country’s challenges. There is a good chance that they will succeed.

But tackling China’s environmental crisis is another example of “crossing the river by feeling the stones”. It will, of course, be largely about government policies, some of which will fail as others succeed. Nobody knows exactly how to get from Point A to Point B.

If China doesn’t make the environmental transition, then how will it escape the middle-income trap? Moving up the Lewis Curve would be very difficult if large numbers of its educated and young people – the innovators of the future – decide to leave the country for quality-of-life reasons.

“Whilst China’s ambition to introduce economic instruments [to reduce CO2 emissions) is to be applauded, implementing them in such a way that they are effective will face a number of serious obstacles,” wrote Philip Andrews-Speed, Principal Fellow, Energy Studies Institute at the National University of Singapore, in this Business Spectator article. (He was referring to efforts to reduce CO2 emissions via carbon trading schemes and carbon taxes, but his comments apply to all of China’s environmental challenges.)

“Additionally they are protected from hostile take-overs or bankruptcy, which would require government approval.

“Second, the limited capacity and authority of the governing agencies may restrict their ability to monitor and administer the schemes, or impose penalties on offenders.

“Antagonistic local governments are likely to find ways to undermine central government initiatives, for example by compensating local enterprises for financial losses arising from these schemes, removing any economic impetus to change.”

His words are once again worth printing off and pinning to every chemicals company boardroom wall. They should be referred to every time people trot out one-dimensional “truisms” about the inevitability of China’s economic progression.