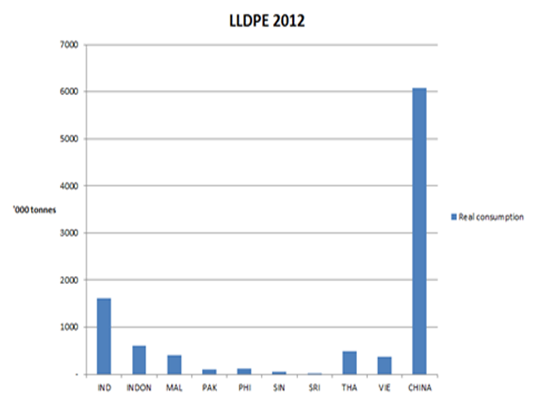 It has now become widely recognised that India is in serious trouble. The consensus has shifted over the last few weeks, in the same way that the consensus shifted on China in June.

But anyone who had talked to the right kind of people would have known for a considerable while that India was in danger of falling back to the old “Hindu rate” of GDP growth of around 3% per year. These are the people, many of whom are Indian chemicals industry executives, who care passionately and deeply about their country’s long-term future.  Back in December 2011, some of these executives told the blog that they didn’t buy into the hype about an economic miracle.

The wrong kind of people include those who have a financial stake in sustaining stock market and commodity-price rallies long enough to sucker in the type of investors who are today losing their money in India.

Surely it should always be the job of journalists, analysts and chemicals executives to see through the smoke screens. Sadly, as Victor Mallett, points out in this Financial Times article, this rarely happens during investment booms because hubris and complacency take over.

And so as India supposedly boomed, the country’s leaders were allowed to miss a great opportunity because they weren’t properly held to account.

Mallet writes of the end-result: “Instead of welcoming investment with open arms and replacing China as the principal source of the world’s manufactured goods, India under Sonia Gandhi and the Congress party, long suspicious of business, has opted to enlarge the world’s biggest welfare state, subsidising everything from rice, fertilisers and cooking gas to housing and rural employment.”

As the chart above shows, detailing linear low-density polyethylene (LLDPE) real consumption in 2012 (consumption adjusted for inventories), the scale of the lost opportunity is huge. The reason why consumption of all chemicals and polymers in India is way behind China is because India lacks a decent manufacturing base. There is not much point in having a demographic dividend of a youthful population if you are not creating enough jobs for your young people.

We hope that India’s next set of leaders achieve lasting and deep reforms that will help tackle India’s long-running problems, such as lack of sufficient clean water and sanitation. A general election is due by May 2014.

But that will only happen if India’s politicians are properly held to account by both Indian and overseas journalists, analysts and business executives who care about the long term.