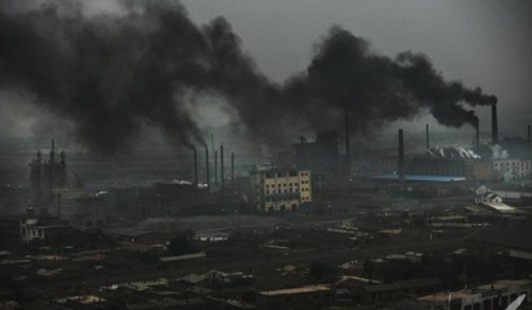 THE mood has improved in China’s chemicals markets  over the last few days thanks to strong indications from Beijing that a new economic stimulus package is about to be launched.

But, as we predicted yesterday, any such package will not be anything like the giant 2008-2009 stimulus package, or even that of July 2013, according to this article in the China Daily.

In what, we think, could well amount to an official government statement, given that the China Daily is state-owned, the newspaper says that any package:

The article goes on to say that the whole system of local government financing would be reformed. Local governments will no longer be able to sell-off land rights to developers in order to further add to industrial overcapacity.

The article pulls no punches. It concedes that the old growth model has run out of steam and warns of the risks ahead. The authors poses the question: Can China do it?

And it quotes business commentators who say that up to half of China’s industrial capacity needs to be eliminated, without denying or confirming the accuracy of this estimate.

In what investors and chemicals industry executives will see as a sign of hope, however, the newspaper adds that reform cannot be allowed to stifle growth.

And it stresses that, whilst some provinces, cities and industrial sectors will suffer “shock therapy,” overall economic reform will be slow and thorough and a “chain reaction” of debt defaults that threatens the whole economy will be avoided.

At the same time, though, the China Daily stresses:  Preserving growth can’t be allowed to interfere with reform, resulting in the same old waste, pollution and corruption.

And the article adds that there will be two years of lower GDP growth as the transition takes place.

We think any prudent chemicals company should prepare for growth being lower over a longer period than this.

Companies will also need to redraw their strategies based on new patterns of growth. We will make some suggestions in our posts tomorrow and on Thursday.