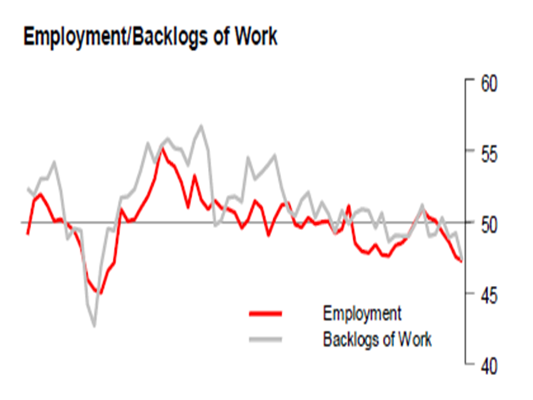 The big question this morning for anybody concerned about China’s long-term economic future is whether its “mini-stimulus package” will do any good.

Yesterday, Beijing announced that it would eliminate taxes on small businesses, reduce costs for exporters and line-up funds for the construction of railways. This followed Prime Minister Li Keqiang declaring that “the bottom line for economic growth is 7%, and this bottom line must not be crossed”.

In more detail, the package includes:

*Temporarily scrapping all value-added and operating taxes on businesses with monthly sales of less than Rmb20,000 ($3,250). The tax cuts, which come into effect at the start of August, are designed to help more than 6m enterprises which employ tens of millions of people.

*Creating more financing channels to ensure that the country can fulfil its ambitious railway development plans. More private investors will be encouraged to participate and new bond products will be issued.

The stimulus programme was released on the same day that HSBC/Markit published its flash China purchasing managers’ (PMI) index for July.  The overall index of business conditions fell to 47.7 from June’s final reading of 48.2, a third straight month below the watershed 50 line which divides expansion from contraction, and the weakest level since August 2012.

Crucially for China’s leaders, who worry about social unrest, the PMI’s employment sub-index slid to 47.3 in July, the weakest since the depths of the global financial crisis in early 2009 (see the above chart).

The new stimulus programme represents an opportunity for chemicals traders as oil prices could increase, along with Asian stock markets, leading to stronger chemicals buying sentiment.

But anyone with a long-term interest in China has to be concerned about whether the stimulus package might make economic rebalancing even harder. Spending more money on infrastructure doesn’t seem to be the right approach, as China already has far too many bridges and roads to nowhere and is struggling with a bad debt crisis.

Help for small companies, at hopefully the expense of the over-pampered state-owned enterprises is, on the other hand, good news.

But given the extent of China’s oversupply across many industries, additional support for exporters runs the risk of driving down global pricing for manufactured goods. Increased trade protectionism might then follow.

The good news is that the mini stimulus package is very modest compared with the disastrous 2008-9 package.

The bad news is that it could be further evidence  that “vested interests” are fighting back.