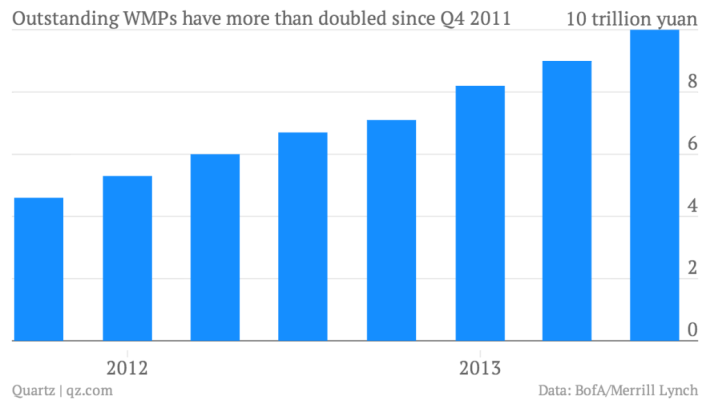 WE will get round to writing about the impact of US propane pricing on the operating rates of new Chinese propane dehydrogenation (PDH) –to-polypropylene (PP) investments, as we promised yesterday.

Honestly, we will – trust us – and we will also eventually talk about how China’s methanol-to-olefins (MTO) start-ups might be a lot less than had been previously thought in 2014 and 2015.

Some industry players are already getting excited about both the above on the grounds that they will result in stronger-than-expected PP profitability in 2014.

But whilst analysis of  this nature will always remain crucial, it still feels as if it is a bit of a sideshow at the moment.

One of the reasons could be that it seems too difficult to model the impact of macroeconomics because of all the conflicting economic data emerging from China. Some players are, as a result, sticking to what they can model – petrochemicals supply, with demand assumptions drawn from historic trends.

As we keep repeating, though, (and please print these paragraphs out and print them on your boardroom walls) we actually think that the underlying message from the most important of all data points is very clear:

We might end up having to wipe the proverbial egg on our face if 2014 turns out to be another good year, thanks to another kick of the can down the road.

Or we may have  missed strengths in China’s economy that make credit the real sideshow.

But both George Soros George Soros and Bill Gross, the billionaire investors, have drawn parallels between the situation in China’s credit market right now and that in the US credit market before the 2008 global financial crisis.

And like the US before the 2008 crisis, more and more eyebrows are being raised at some of China’s financial practices.

Take wealth management products (WMPs) as, perhaps, the best example (see the chart above showing their increase since Q4 2011).

Here is how WMPS work:

A crucial question then becomes “how much of China’s growth since 2008 has been the result of dubious money-circling practices, such as the one we have detailed above?”

And then you have to ask yourself: “If you end such practices, what does it mean for growth in 2014?”

We very much suspect that the answer is pretty much contained in the paragraphs that we have italicised above.

PREVIOUS POST China: "Just When I Thought I Was Out...."
NEXT POST China Pollution: The Years Of Living Differently