AN investment bubble can only remain stable if you pump ever-more air into the bubble. If you don’t continue to do this, then the bubble is in severe danger of bursting.

The warning signs started flashing red for China after the crucial November 2013 Third Plenum meeting. At that point, it had become crystal clear that credit growth would slow down the following year – meaning that China’s bubble was in danger.

And we got a real sense of the potential impact of this economic about turn in January 2014, when the Chinese Academy of Social Sciences told us that:

Now we have the full results for in 2014 – see the slide below. The government has been true to its word. Rather than increase by 12%, credit growth actually slowed down last year.

It is also important to note from this chart that M2 growth – a broader measure of money supply than just new credit – also fell last year.

This was the result of psychology: Lenders have become reluctant to lend and borrowers reluctant to borrow as they know that more economic problems are on their way.

M2 has also fallen because of capital flight as the rich move their money offshore because they are worried about a weaker Chinese economy. Other reasons for capital flight include the anticorruption crackdown (“If I don’t move my money today, it might belong to the government tomorrow”) and chasing a stronger US dollar.

This trend continued into January of this year, when M2 growth was the lowest on record.

Nobody should therefore be the slightest bit surprised if China’s economic problems get worse before they get better – mainly because of how the liquidity squeeze is affecting the  property sector.

In analysis which once again reflects the nature of bubbles, Rosealea Yao of Gavekal  Dragonomics, the economic research service, says that whilst real estate sales might pick up this year, the real problem is the slowdown in new construction.

“While housing sales will likely improve this year, construction and all the industrial activity that depends on it will not. So, an upturn in housing sales will not deliver as much of a boost to growth,” she writes in a new report.

Property starts, measured by area of floor space, declined  by 26%  year-on-year in December following a 35% plunge in November, she adds.

That marks a dramatic deepening of the 5.5% fall seen between January and October 2014, says  Yao.

Also last year, parcels of land allotted for new projects slid 25%, a blow for highly indebted local governments that rely on such sales.

And Yao also warns that housing demand growth might have even peaked in China. This was again something you could have forecast based on real income levels in China, when you take away the artificial “wealth effect” of the 2008-2013 credit bubble. For example, average per capita urban incomes were still only $3,294 in 2014, according to the National Bureau of Statistics.

“The traditional correlation between housing sales and indicators like steel [and chemicals and polymers) use and construction starts will break down,” she adds.

If we have reached peak demand for housing, why not for chemicals and polymers that go into construction, including the already heavily oversupplied local polyvinyl chloride (PVC) industry (see the slide below)?

Yao’s best-case scenario for 2015 is that government stimulus measures will limit the year-on-year fall in housing starts to 10%. A 10% drop in starts would still be a significant blow for an economy which relies on house building for 23% GDP growth, according to Moody’s. Included in the rating agency’s category of house building is the economic boost from the construction, sale and fitting-out of new properties.

Yao adds that it will take two years for China to work through its oversupply of housing. Motley Fool Australia, the investment news service, is far more pessimistic as it says oversupplied real estate will take six years to be fully absorbed.

Given that China’s government cannot inflate- away this problem, what options does Beijing have in dealing with real estate oversupply?

This will be the subject of tomorrow’s blog post.

By John Richardson THERE is an argument being made that the recent stability in ...

How China Can Fix Its Housing Crisis

By John Richardson THE above chart shows the affordability of real estate in Chi... 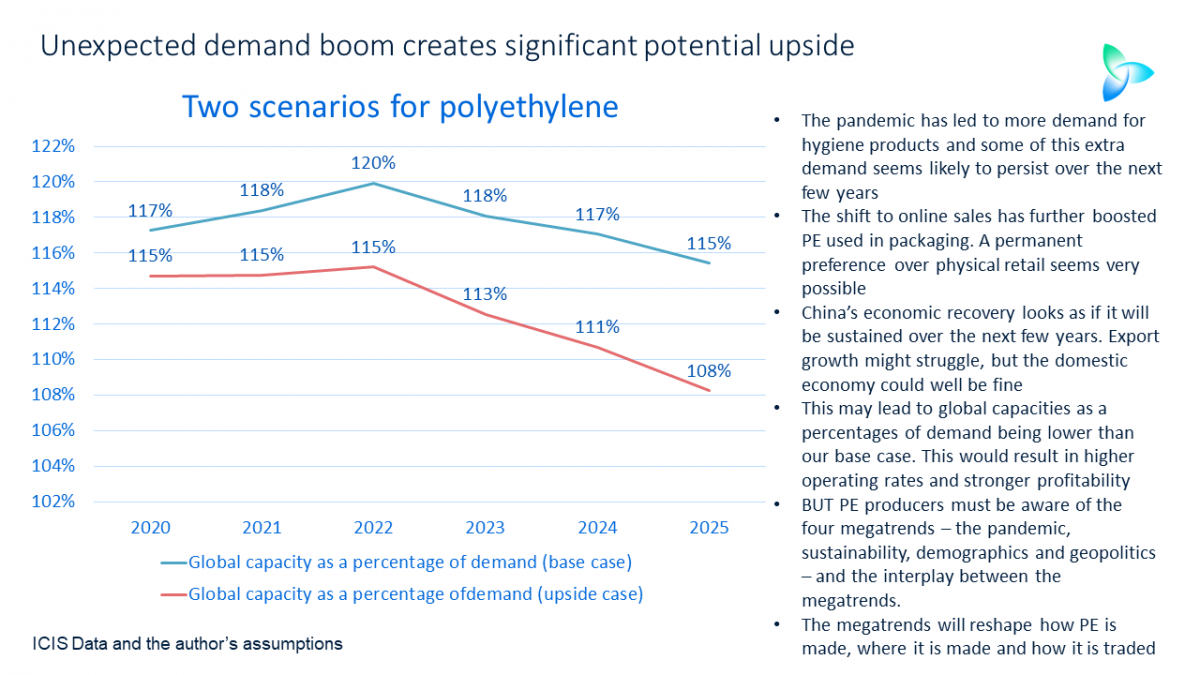