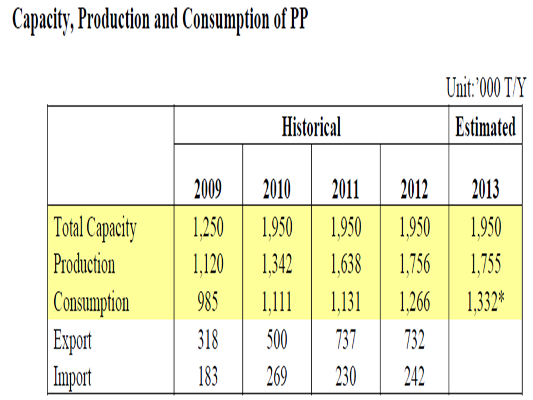 IT can be argued that Thailand is in a better state than fellow ASEAN members Indonesia and Malaysia.

Government spending in Thailand relative to GDP is said to be lower than in both Indonesia and Malaysia.

Compared with Malaysia, Thailand also has a larger working-age population, largely the result of much-higher female participation in the workforce.

But Thailand has experienced an explosion of private borrowing, wrote the Financial Times in this article.

“Since early 2009, Thailand’s ratio of household debt to GDP has increased from 55% to 80%, a rising source of worry for policy makers.

Questions are therefore being asked over whether the Thai financial system can bear such a rapid increase in household borrowing.

And the International Monetary Fund has warned that Thailand needs to bring its government spending under control.

“Government spending isn’t a problem right now, but it might be 3-4 years if subsidy schemes, including the huge rice subsidy scheme, are not brought under control,” a financial analyst told the blog.

“The rice subsidy scheme is particularly pernicious in that it mainly enriches traders, rather than benefiting the poor, and the traders then use the money they earn from the scheme to buy votes during elections.”

A Thai chemicals industry source told the blog back in May that although Thailand ranked a distant second in terms of corruption to Indonesia, corruption still remained a huge problem.

This, of course, is exactly what has started to happen thanks to firm indications from the US Fed that quantitative easing will be reduced.

All at once, as is the case with India, as well as Indonesia and Malaysia, everyone is starting to scrutinise the Thai economic model and ask the question: “Is it really that sound?”

You can argue, though, that thanks to industries such as autos, Thailand is in a much-stronger “value-added” export position than Indonesia and Malaysia, which remain heavily dependent on resource exports.

But you have to have markets in which to sell your exports. As China slows down, where will Thailand place all of its export volumes, including petrochemicals? Polypropylene (see the above chart) is one example of several petrochemicals in which Thailand is heavily reliant on exports.

“Where this stops, nobody knows. That was the case in Asia in the late 1990’s, as well as in the US in 2009. But, with more than a dozen major crises hitting the world economy since the early 1980’s, there is no mistaking the message: imbalances are not sustainable, regardless of how hard central banks try to duck the consequences.

“Developing economies are now feeling the full force of the Fed’s moment of reckoning. They are guilty of failing to face up to their own rebalancing during the heady days of the QE sugar high. And the Fed is just as guilty, if not more so, for orchestrating this failed policy experiment in the first place.”

PREVIOUS POST Malaysia: Taking The Long View
NEXT POST China: Realism Is Not The Same As Pessimism