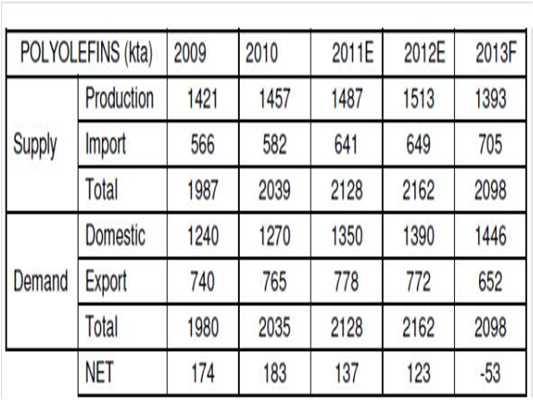 THE problems in Malaysia have been evident for a long time.

But thanks to the irresponsible and failed actions of the US Fed, the flow of funds into the Southeast country had led to a papering-over of the cracks in its economic growth model. The same, as we discussed earlier this week, applied to India and Indonesia. Now, of course, the flow of funds is being reversed.

The bank warned that:

And in a 2012 book, Malaysia’s Development Challenges, the authors discussed problems such as the debilitating effects of political patronage on a whole range of issues; poor quality human capital development; mismatches in the labour markets; protectionism in key services sector; technological level and innovation that is not keeping pace with the income level of the country; poor quality tertiary education system; underdeveloped private sector especially small and medium scale enterprises; fiscal profligacy; a mismatch between stated public policy objectives and implementation; and environmental degradation can all be classified as institutional failures.

“The more interesting question which this volume appears to have neglected is why a government as successful as the Barisan Nasional – the world’s longest continuously elected government – has failed after more than a decade to address the growth slowdown Malaysia is experiencing,” wrote a reviewer of the book.

Homis Kharas of the Brookings Institute might have an answer as to why this failure has happened. In this August 2013 article on the East Asia Forum he wrote: “Asian policymakers should beware of complacency and pay heed to the example of Latin America.

“Developing Asian economies are large ($US23 trillion in 2013) but not rich. The average income per capita of someone in developing Asia is still less than $US7,000 per year. That is about half the income level of a Latin American and is approaching the income level reached by Latin America when it became trapped and stagnated. Latin America’s post-World War II growth strategies based on urbanisation and credit-fuelled public sectors were unsustainable and real incomes in Latin American have consequently grown by only 1% in real capita terms per annum for the last 30 years.

“Could East Asian countries suffer the same fate? Might the strategies that allowed them to grow from poor- to middle-income countries now fail them as they strive to become advanced economies? This is the question preoccupying policymakers across the region.

“Asian countries could get trapped in middle-income status, unable to compete with low-wage competitors in standardised manufactured exports or with advanced economies growing on the basis of innovations and advanced technology.

“Take the case of Malaysia, a highly successful exporter that has also attracted large amounts of foreign direct investment and is ranked as number 25 in the world in competitiveness. Since the Asian Financial Crisis – and since it reached an income level similar to that of Latin American nations at $US10,000 per annum – its growth rate has fallen by one-half.

“At its heart, the middle-income trap is a governance failure: an inability to take a long-term view of the best way forward for society as a whole.

“Avoiding the trap can take careful preparation and implementation over a decade or more. Building top-tier universities, forming fair, transparent and accountable public institutions, building a culture of prudent risk-taking and a mindset of environmental sustainability are not processes that happen overnight.

“Politically, the shift from the ‘rule of man’, where an enlightened leader can be relied upon to make the right choices, to a ‘rule of law’, with institutional structures that produce predictable and sound decisions, is hard to accomplish.

We discussed all of these issues in our free e-book, Boom, Gloom & The New Normal, the final chapters of which were published in early 2012.

But it has to happen if we are going to achieve sustainable economic growth.

The chemicals industry needs visionary leaders to stand up and help pursue this long view.

Meanwhile, chemicals companies might well need to take a hard look at their estimates for demand growth in Malaysia (see the above chart for some estimates of  polyolefins demand growth).